George Cretekos is the mayor of Clearwater, Florida. He’s also a Republican, so you wouldn’t expect him to be on the front lines of any gun safety issues.

Yet he’s now asking his city council to get behind an ordinance in support of a ban on “military-style” assault weapons and high capacity magazines, an expansion of background checks, and a “red flag” law that would prevent guns from getting in the hands (or taking them out of the hands) of people deemed to be threats to those around them. It’s mostly symbolic, but still!

Part of the reason he’s doing this? He admits God hasn’t solved the problem. 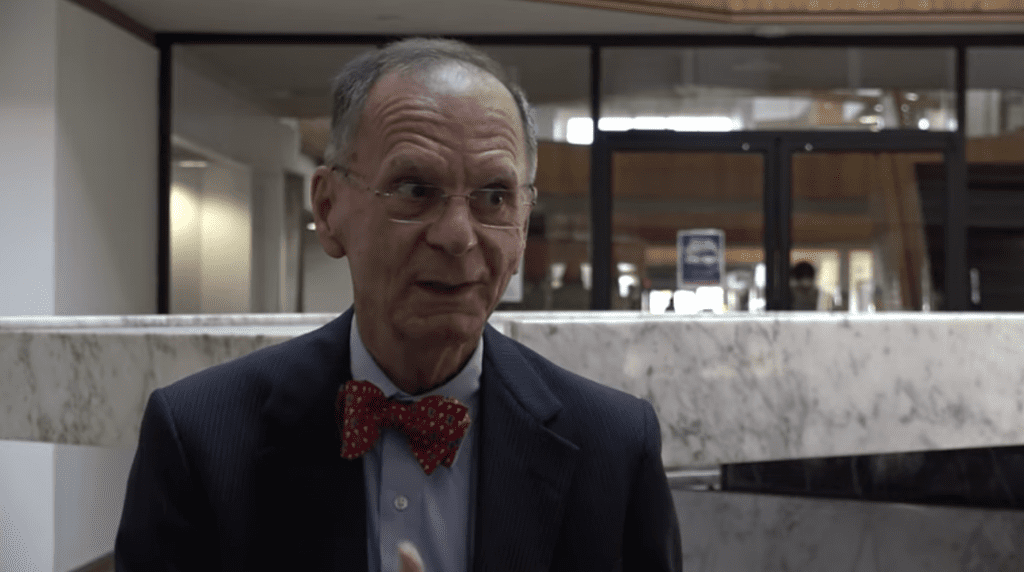 Good lord, he’s finally figured it out… God’s not going to solve the problem and his political party is the primary obstacle to reform.

Cretekos is a member of Holy Trinity Greek Orthodox Church. He’s still a believer. He’s just slightly more pragmatic about what lawmakers need to do.

Unfortunately, even with his support, the resolution may not pass. Only one other council member (the lone Democrat) agrees with him, but three others feel the resolution goes too far. That means nothing will change anytime soon. Which means the thoughts and prayers of conservative politicians are all we have to work with until smarter, more responsible people ever get power. 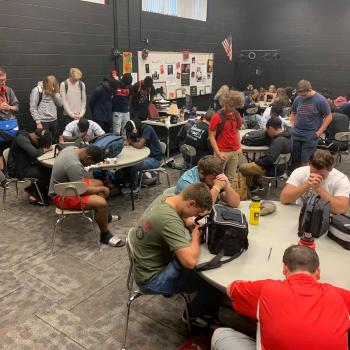 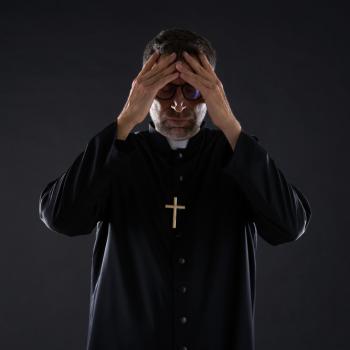