Study: Atheists Would Pay Money to Avoid “Thoughts and Prayers” from Christians

If you (an atheist) just suffered through a tragedy, would you want to receive prayers from a priest? Or would you consider that insulting?

We’re so used to people offering “thoughts and prayers” after natural disasters and mass shootings — and even atheists will tell you they know people mean well even if it accomplishes nothing — but at what point do those prayers become a liability?

Two researchers think they have the answer. In fact, they put a price tag on those thoughts and prayers to see how people would respond. 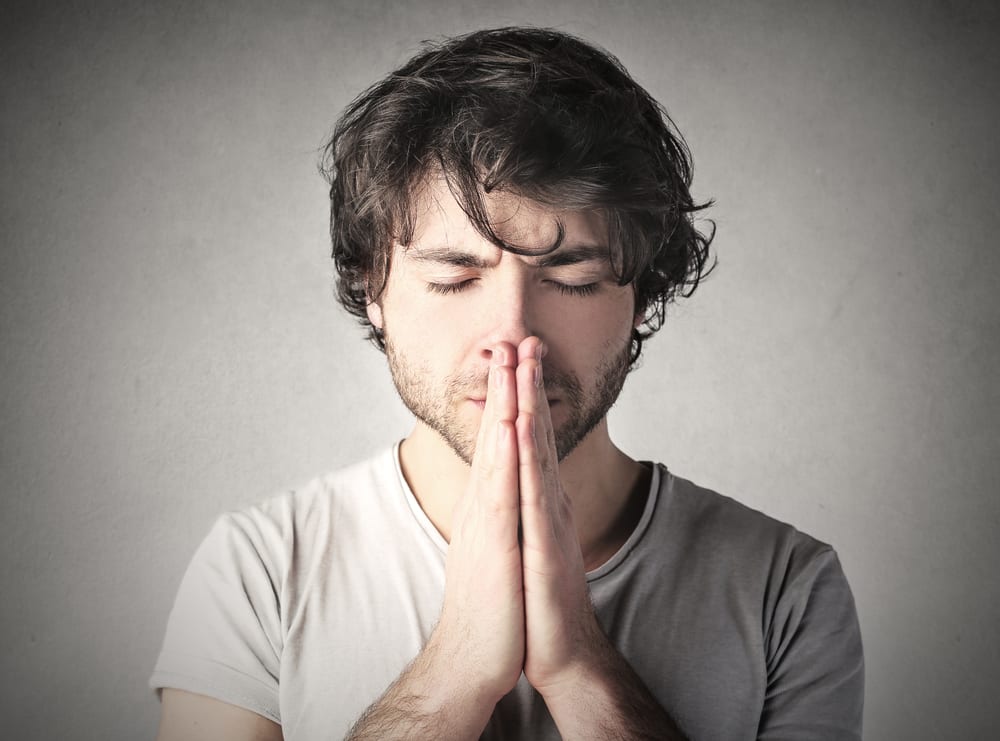 Linda Thunström of the University of Wyoming, Laramie and Shiri Noy of Denison University came up with a clever way to test this all out. They just published their results in the Proceedings of the National Academy of Sciences (PNAS).

Here’s a simplified version of what they did: After Hurricane Florence hit North Carolina a year ago, they recruited survey respondents from the affected area. Participants received a payment plus an extra $5 to be used just for this project. The cash could be used to receive “thoughts” from a random Christian or a random atheist, or “prayers” from a random Christian or a priest.

The point? Thoughts and prayers weren’t just meaningless for atheists. They were literally worth avoiding. It’s the difference between listening to a song you’ve never heard before and having to sit through the most annoying song in the world. You can deal with the former, but you just might pay money to avoid the latter.

Public figures increasingly face criticism for their language around tragedies. “It may reflect the political climate we are in,” Thunström said. “Some of these people might feel they hear the phrase ‘thoughts and prayers’ all the time, and perhaps it provokes something in them.”

What’s the takeaway here? If you take the study seriously, then the next time a tragedy occurs, don’t just offer victims thoughts or prayers as if those words will be taken as a heartfelt gesture by everyone. Think about who you’re talking to. Find out what they actually need. Stop reflexively saying that phrase.

Your offer of kindness could actually backfire if you’re speaking to someone who has an aversion to religious rhetoric after a traumatic event. 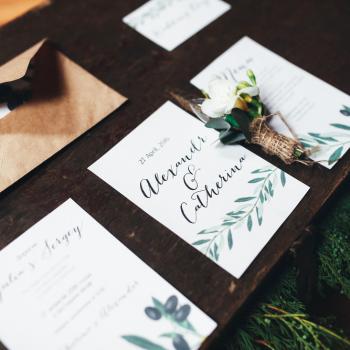 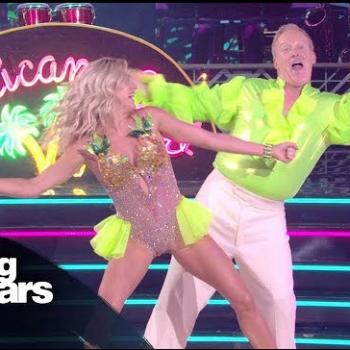