A Catholic priest who sexually abused an altar boy and then went on the run for 30 years will finally have to face the music, as he will likely be spending the rest of his life in prison.

Arthur Perrault, who fled to Morocco in the early 1990s after allegations of abuse, was just sentenced to 30 years in federal prison for assaulting the young altar boy. At age 81, this means that, regardless of good behavior and other mitigating factors, he will probably die in prison. 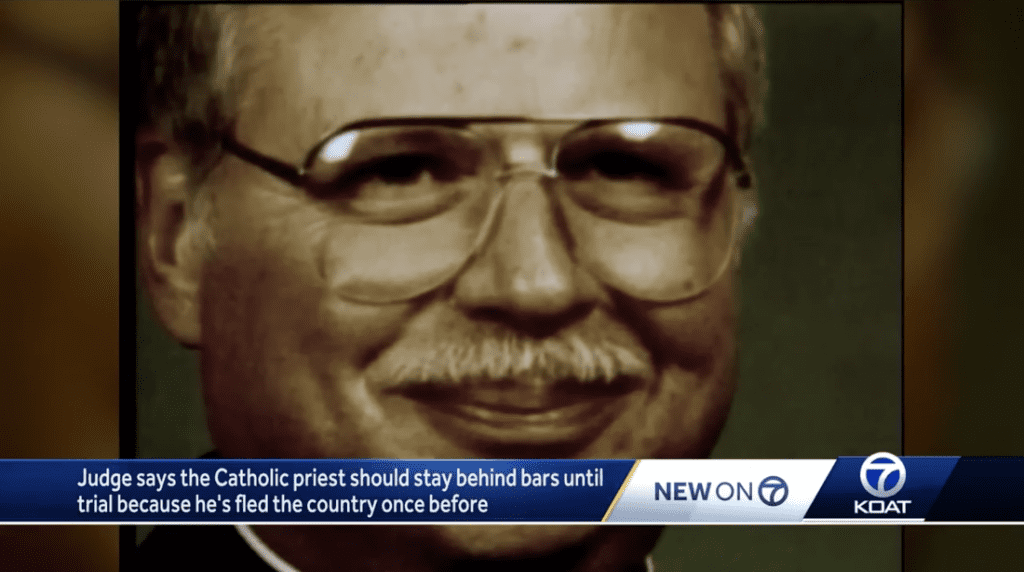 There’s a reason for the long sentence being imposed on an elderly man. According to U.S. District Judge Martha Vazquez, Perrault’s criminal case was “the worst case” that she had “ever handled and ever seen.” (That is seriously saying something.)

Perrault was convicted in April of seven federal counts for the early 1990s sexual assault of a 10-year-old boy, who was an altar boy at St. Bernadette’s parish in Albuquerque. Authorities said Perrault abused the child in several places, including at a veteran’s cemetery and a military base.

“I have to say, Mr. Perrault, that this is the worst case that I have ever handled and ever seen. I’m glad you’re looking at me, because it is extremely difficult to speak to someone and to try to explain one’s sentiments and have that person not give you the respect of looking at them,” Judge Vazquez told the former priest in the Santa Fe federal courtroom.

“It was supposed to be your job to help, not destroy,” she also told him.

She’s right. Religious leaders like this man are, unfortunately, highly regarded and treated with more respect than they deserve. People trust them with their kids because the priests hold themselves out as ethical role models. Many never even come close to that.

This guy wasn’t even in the ballpark. In fact, when he heard other victims might be coming forward, he moved to Morocco, where he lived for the next 26 years. It’s possible, prosecutors say, that he continued to abuse children in that country as well.

At least there’s finally justice even if it comes far, far too late.

(Screenshot via YouTube. Thanks to @Liquid_atheist for the link) 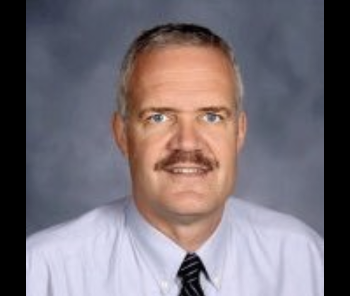 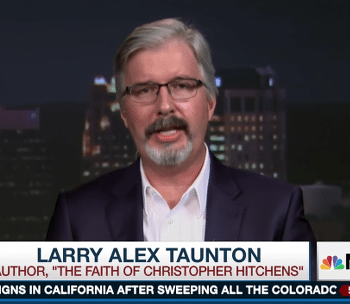