The Arizona Supreme Court just gave Christian business owners permission to discriminate against same-sex couples — and possible interracial ones — in the name of religion. While the U.S. Supreme Court hasn’t yet weighed in on the legality of faith-based bigotry in public spaces, this case was limited to the state constitution and is therefore outside the purview of SCOTUS.

It was a 4-3 decision, tipped in that direction by two additional conservative judges recently installed by Republican Gov. Doug Ducey.

This case involved a company called Brush & Nib Studio, which makes custom wedding invitations. It’s not like a same-sex couple asked owners Breanna Koski and Joanna Duka to provide products for their celebration; instead, fearing the possibility that might happen, Koski and Duka wanted immunity from trouble in advance because Phoenix has an ordinance banning anti-gay discrimination in public places. An appeals court unanimously told them absolutely not. But the Ducey-packed Supreme Court ruled the other way. 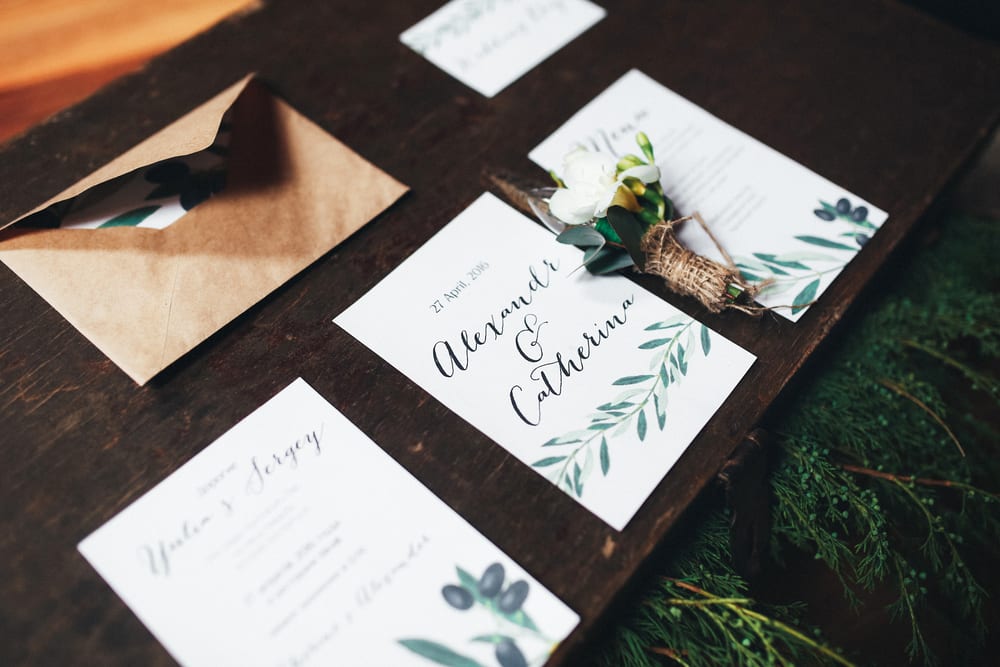 Throughout his opinion, [Justice Andrew] Gould expresses deep sympathy for Brush & Nib. The justice took great pains to insist that Brush & Nib did not wish to discriminate against gay people but only to express its support for traditional marriage. He asserted that the case “about freedom of speech and religion,” not about “discriminatory conduct based on a customer’s sexual orientation.” In fact, according to Gould, Brush & Nib does not seek to discriminate against gay people at all but rather to avoid “convey[ing] a message celebrating same-sex marriage, for any customer regardless of sexual orientation.”

This claim is nonsensical. When a business discriminates against a same-sex couple because of their sex, it is inherently engaging in sexual orientation discrimination…

There was a little bit of leeway in the otherwise horrible decision. It applies to anything that “celebrates” a same-sex wedding… but not, say, place cards for tables that a gay couple might use during the reception. That’s hardly a concession, though. For the important aspects of a wedding, this ruling allows Christian bigotry to override human dignity. A gay couple could request the same wedding invitation that a straight couple might want to buy, but because of their orientation, the Christian business owners can refuse to service them.

The Freedom From Religion Foundation denounced the decision as a victory for Christian supremacy in a secular nation:

This is what it means to be a conservative Christian now: It’s all about using the government to hurt other people. It has nothing to do with anything Jesus said. 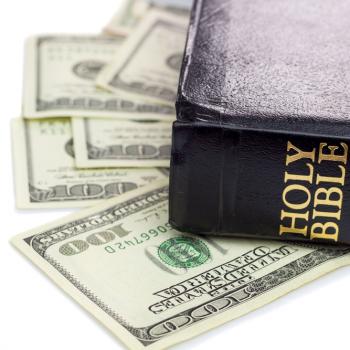 September 16, 2019
A Christian Group That Polices Church Finances Has Become Part of the Problem
Next Post 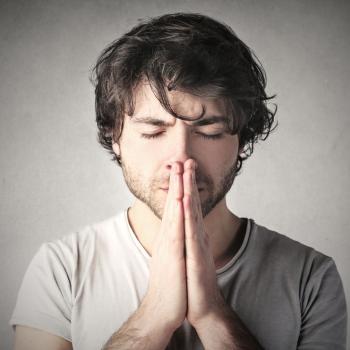 September 17, 2019 Study: Atheists Would Pay Money to Avoid "Thoughts and Prayers" from Christians
Browse Our Archives
What Are Your Thoughts?leave a comment