After Analyzing 16 Years of Government Prayers, BC Humanists Want Them to End September 15, 2019 Hemant Mehta

After Analyzing 16 Years of Government Prayers, BC Humanists Want Them to End

The British Columbia legislature begins all Question Period sessions with their version of a religious invocation. In theory, it’s not promoting one religion because the speaker is always a different Member of the Legislative Assembly. As we mentioned earlier this month, the BC Humanist Association (BCHA) was calling for an end to this practice saying it discriminated against the 69% of citizens who don’t belong to any organized religion. 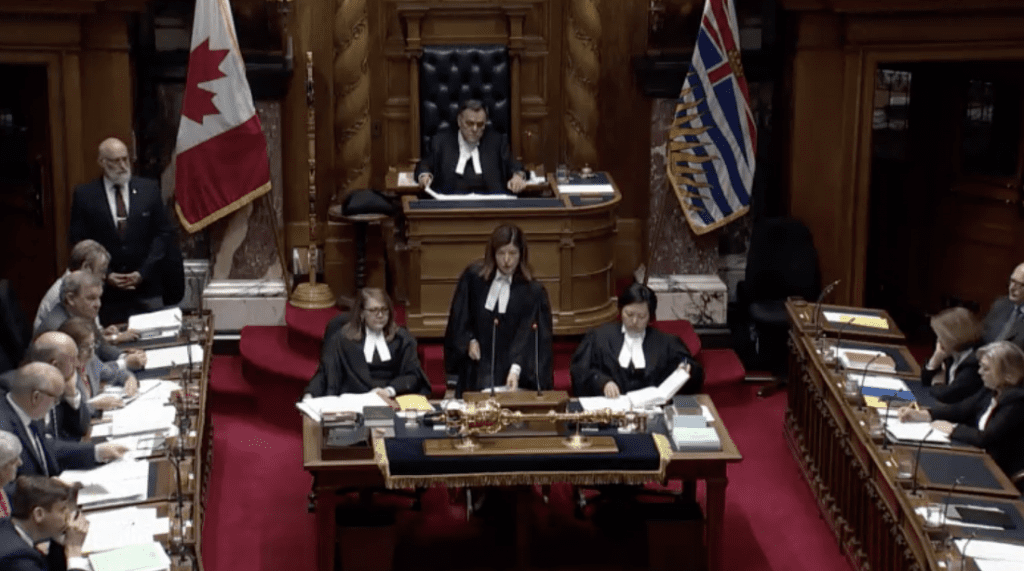 The BCHA used a group of 50 volunteers to transcribe every invocation that’s been given from October of 2003 (when video recordings of sessions were made available online) to February of 2019 (the end of the most recent session). That’s 16 years and 873 prayers. Their hope was that this kind of analysis would show just how religious and one-sided these invocations had become, leading to a change in the tradition.

What did they find? 71.2% of all invocations were at least vaguely religious. Of the invocations that could be classified as a particular religion, 93.1% of them were Christian.

Also, the religious prayers were typically longer than the secular ones, and over time, fewer MLAs have been delivering more of the prayers.

Looking at demographic data, we concluded that the types of prayers delivered in the BC Legislature do not reflect the diversity of beliefs in the province. Every non-Christian religion, with the exception to Judaism, was under-represented in the category of sectarian prayers and by all prayers in general. Additionally, there was no apparent mention of Sikhism, despite Sikh’s making up nearly 5% of the population of BC. Prayer in the BC Legislature also entirely excluded non-believers, despite their constituting as much as 64% of the population.

They concluded that these prayers favor Christianity, favor religion overall, and violates the “state’s duty of religious neutrality.” If they just replaced the invocations with a moment of silence — or literally nothing — it would solve all of these problems. Religious people could pray to their personal God without excluding the ever-growing number of citizens who want nothing whatsoever to do with organized religion.

You can read the full 138-page report right here.

September 15, 2019
Bishop of West Virginia, One of the Poorest States, Lived a Life of Luxury
Next Post

September 15, 2019 NFL Kicker Eddy Piñeiro: I Made a Field Goal, So You Better Believe in Jesus Now
Browse Our Archives
What Are Your Thoughts?leave a comment