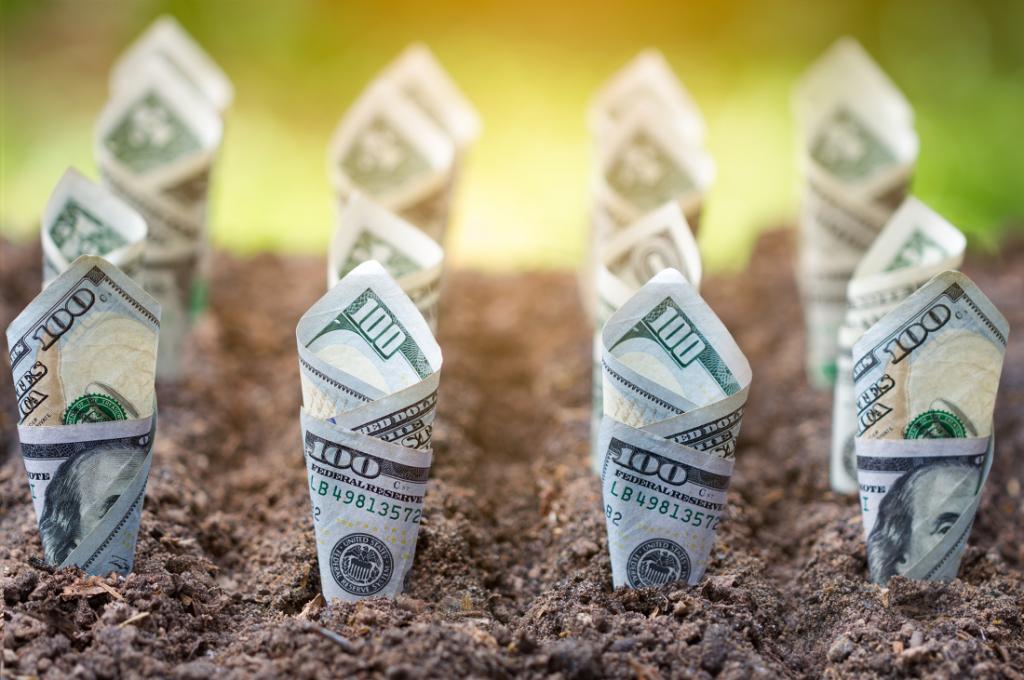 — If you ever get cast on Saturday Night Live, maybe rethink everything you’ve said that’s online. (6:38)

— Liberty University’s Jerry Falwell, Jr. is even more corrupt than we knew. (17:14)

— Quarterback Drew Brees made a video for an anti-gay hate group and doesn’t want to admit that’s a problem. (23:31)

— The anti-gay Christian owner of a wedding venue will now allow gay couples after intense backlash. Should she be praised? (42:53)

— A Tennessee lawmaker wants to get rid of higher education to prevent people from becoming liberal. (51:30)

— California is cracking down on fake vaccine exemptions. (1:09:00) 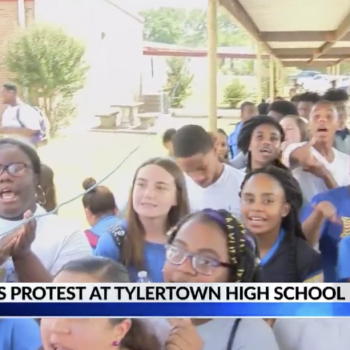 September 14, 2019
MS Students Protest After Christian Club Shut Down for Not Following Rules
Next Post 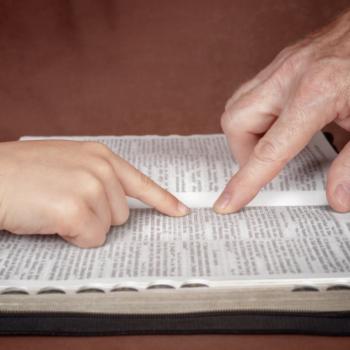 September 15, 2019 Christian Website Condemns Religious Indoctrination... by Muslims
Browse Our Archives
What Are Your Thoughts?leave a comment