An Oklahoma pastor who met multiple times with Donald Trump reportedly used a “church” — without a congregation or services — to evade thousands of dollars in property taxes.

According to Clifton Adcock of The Frontier, a Tulsa-based investigative journalism outlet, Jesse Leon Rodgers, the head of Gateway Ministries in Tulsa, hasn’t run any services for more than five years. But the claim that he runs a church has allowed him to skip out on real estate tax liabilities while engaging in unlawful political conduct.

Federal law prohibits churches and charities from engaging in electioneering and political campaigns, and doing so can jeopardize their tax-exempt status with the IRS, though enforcement of the prohibition on electioneering is often lax, experts say.

Those endorsements are a violation of the Johnson Amendment, which Trump has often said he repealed even though he didn’t.

If that’s not enough, Rodgers also works with a group affiliated with the notorious Family Research Council, an anti-LGBTQ hate group as well as another group working to create a completely Christian government.

Gateway Ministries is the legal name behind a relatively new group known as City Elders, which was established as a trade name of Gateway’s in June 2018, Secretary of State records show…

McLain’s position on City Elders’ executive committee was one of several points of contention within the state GOP leadership. Sooner Tea Party founder Al Gerhart has criticized McLain as belonging to a “dominion theology” group. Dominionism is a religious political ideology that advocates total or near-total control of civil government by Christians and guided by biblical principles.

If that doesn’t terrify you, I don’t know what will. When Rodgers looks at Middle Eastern theocracies, he doesn’t see a problem; he finds inspiration. His political power continues to grow through a combination of connections and ass-kissing. When he’s not meeting with Trump, he’s posting photos next to Trump’s portrait.

Be sure to read the full article for more. 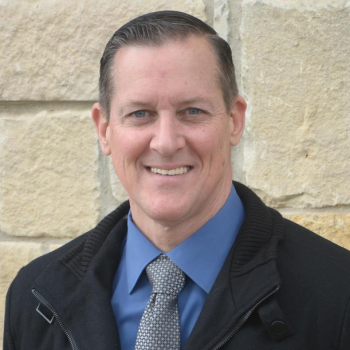 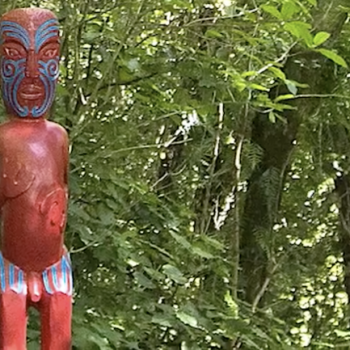