On Monday, Jarrid Wilson, a 30-year-old pastor at Harvest Christian Fellowship (a megachurch in California), died of suicide. He wrote on Twitter earlier that day that “Loving Jesus doesn’t always cure suicidal thoughts.” Wilson, who founded a mental health advocacy group, left behind a wife and two sons.

It was obviously tragic for everyone who knew him well and others who have only learned about him this week.

You would think other Christians would be sending along kind words as well. But apologist Alex McFarland had a different message about Wilson, which he shared on TheDove TV.

… but the other thing I would say about Jarrid Wilson: He was 30 years old and pastoring a megachurch. Let me just say: A 30-year-old — I don’t care who they are — a 30-year-old doesn’t have the maturity level yet to have unlimited power, fame, near unlimited wealth.

I don’t know all the circumstances with this person, but, you know, the Bible for a reason says “Lay hands on no man suddenly”…

… In ministry, there’s always the pressure to perform. And you’ve gotta… nowadays, hipster Christianity especially, you’ve got to look right, sound right, and I think, sadly, in this man’s case, there were a lot of factors that coalesced into a level of pressure that he just chose not to deal with.

The thing about depression and mental illness is that the cause is never that simple. It’s not like pastoring a smaller church or choosing a different line of work would’ve necessarily made a difference. (Also, not all megachurch pastors are mega-rich.)

McFarland used a man’s suicide to insult him for being successful in the Christian world. Forget kicking a man when he’s down; McFarland is spitting on his coffin. 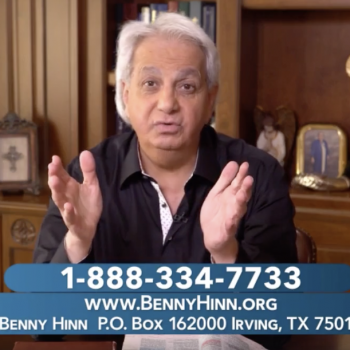 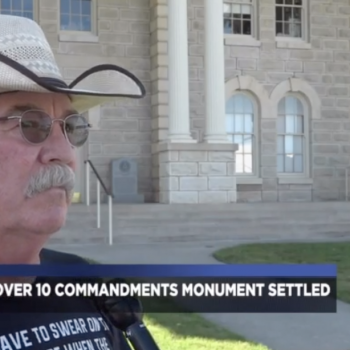