U.S. Priest Accused of Sexually Abusing 20 Filipino Boys, One As Young As 7

A U.S. priest is facing potentially decades in prison for allegedly sexually abusing about 20 boys in the Philippines, including one as young as seven years old. 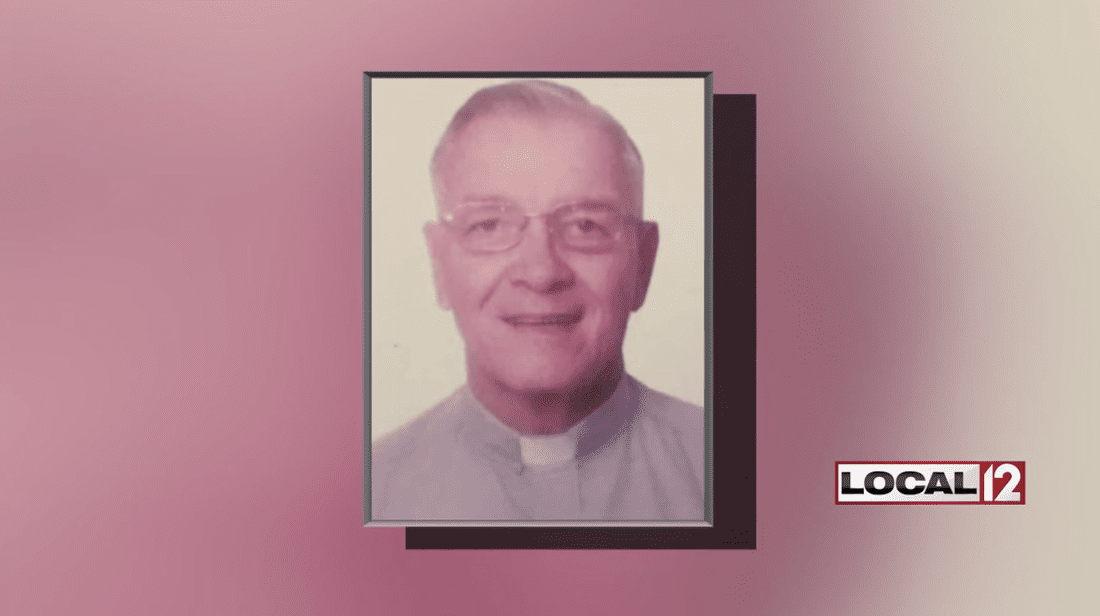 If you haven’t heard about the case of Father Pius Hendricks (born Kenneth Hendricks), who is currently in jail after being arrested and charged with illicit abuse targeting young kids, it may be because his prosecution remains ongoing. But we now have more details about these allegations thanks to some amazing reporting from the Associated Press. Reporter Tim Sullivan interviewed a 23-year-old man who says he was an altar boy when he was abused by Hendricks.

He was just 12 — a new altar boy from a family of tenant farmers anxious for the $1 or so he’d get for serving at Mass — when he says Hendricks first took him into the bathroom of Talustusan’s little rectory and sexually assaulted him.

“I asked why he was doing this to me,” the rail-thin 23-year-old said in an interview, the confusion still with him years later.

The abuse continued for more than three years, he says, but he told no one until a village outsider began asking questions about the American priest’s extravagant generosity with local boys, and until he feared his brother would be the next victim.

It took years for this young man to come forward about his experiences, but once he did it, late last year, it opened the floodgates. A total of 20 victims have now come forward — including that seven-year-old.

Investigators say the allegations go back well over a decade — though many believe it goes back for generations, and could involve many dozens of boys — continuing until just weeks before the December arrest. Hendricks’ lawyers insist he is innocent.

The AP, which does not identify alleged victims of sexual assault, has met with five of the accusers.

By all accounts, Hendricks was constantly surrounded by young boys in his ministry and out of it. He was always giving them gifts, including cash, and spending lots of alone time with them. In the U.S., someone may have picked up on it sooner but being in the Philippines allowed him an easier path to avoid detection.

In fact, one priest who worked with Hendricks admitted to knowing about the abuse; that priest even called him out on it.

“All of us knew about Pius and his boys,” said a former Catholic clergyman who worked with Hendricks for years, and who spoke on condition of anonymity, fearing retaliation from the church.

Once, at a gathering of priests and others, he said he erupted angrily at Hendricks, calling him a pedophile. That brought the clergyman a quick rebuke from church authorities who told him to keep quiet. Church officials declined to comment.

“All of them knew about Pius,” he said of church leaders on the island, the anger still in his voice years after the confrontation.

I’m angry, too. Hendricks is currently in jail in Manila, but the Philippines has a reputation for letting people like him off the hook.

With enough international pressure, however, he could spend the rest of his life in prison. 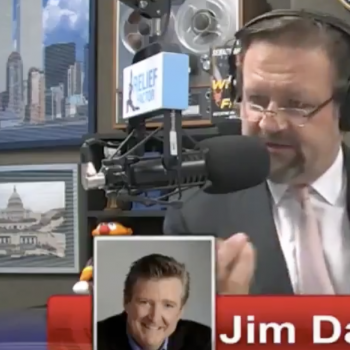 September 10, 2019
Sebastian Gorka: When Schools Ban the Bible, It Leads to "Death Camps"
Next Post 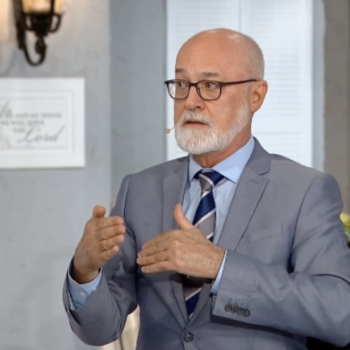 September 10, 2019 Christian "Prophet": God's Keeping Ruth Bader Ginsburg Alive So She Can "Repent"
Browse Our Archives
What Are Your Thoughts?leave a comment