The mayor of Rio de Janeiro, Marcelo Crivella, used to be a bishop in an evangelical church that fought LGBTQ equality. Despite his new secular role, though, he’s still pushing the faith-based bigotry. The good news is that his Christian hate is losing in the secular courts.

Crivella said in a video Thursday that children needed to be protected from the city’s International Book Fair because they were selling “Avengers: The Children’s Crusade,” which featured two gay characters kissing each other.

He called for the book to be confiscated from the fair… but they had already been sold out by the time police arrived on the scene. So that backfired. Things got worse for the mayor on Friday when a judge barred him from seizing any more books, though that ruling was partially reversed yesterday when another judge said it was reasonable to shelter kids from seeing gay or lesbian content.

Legal matters aside, though, the Streisand effect is strong here. Here’s the cover of a major newspaper showing the characters in question kissing each other. That would never have happened if the mayor wasn’t such a Christian homophobe.

… The comedian Felipe Neto, one of Brazil’s most popular YouTube stars, said he would distribute thousands of books with gay and lesbian characters at the festival. The books, he said, would come with a red label saying they were “inappropriate for backward, retrograde and prejudiced people.”

Then, on Saturday, the publishing house Faro set up a stand at the festival under the banner “Books That Are Forbidden by Crivella” and featuring a host of volumes on issues involving gay and lesbian people. The stand became a selfie magnet, the newspaper O Globo said.

The newspaper Extra tried a different tactic, showing a picture of a homeless woman in the city under the headline “Crivella, This Is What’s ‘Inappropriate.’” 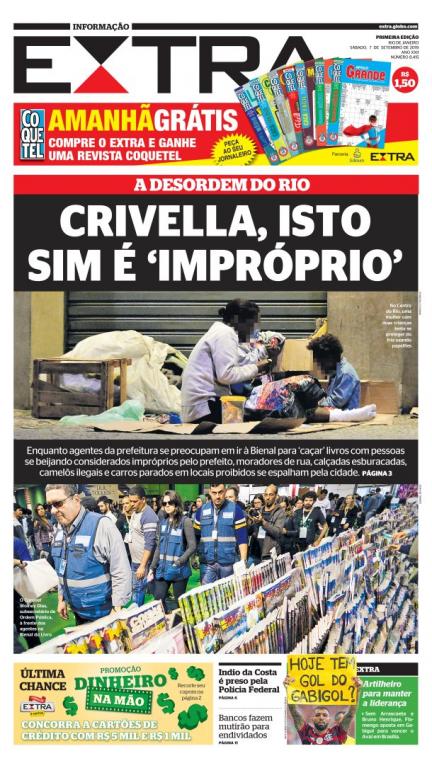 Crivella is still a bigot. The nation of Brazil is being led by another religious conservative. But the people are clearly not buying their faith-based self-righteousness.

It’s always a positive sign when exposure to more literature is preferred over the conservatives who only ever want to talk about one book.

(Thanks to @luanlmd for the link) 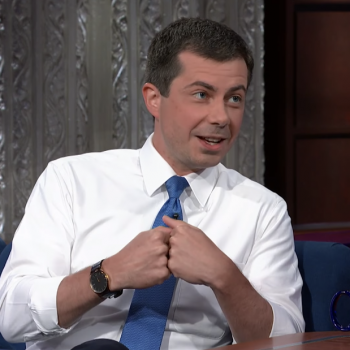 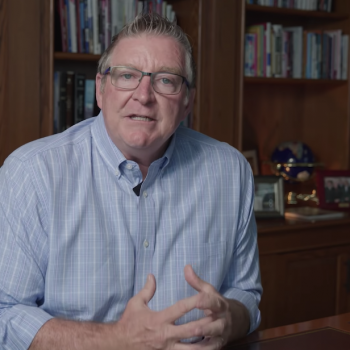