A couple of weeks ago, the Democratic National Committee passed a resolution acknowledging the “value, ethical soundness, and importance” of non-religious Americans.

It was a unanimous vote (with one abstention). The Secular Coalition for America said it marked the first time that a major U.S. political party “specifically courted religiously unaffiliated people across the nation.” 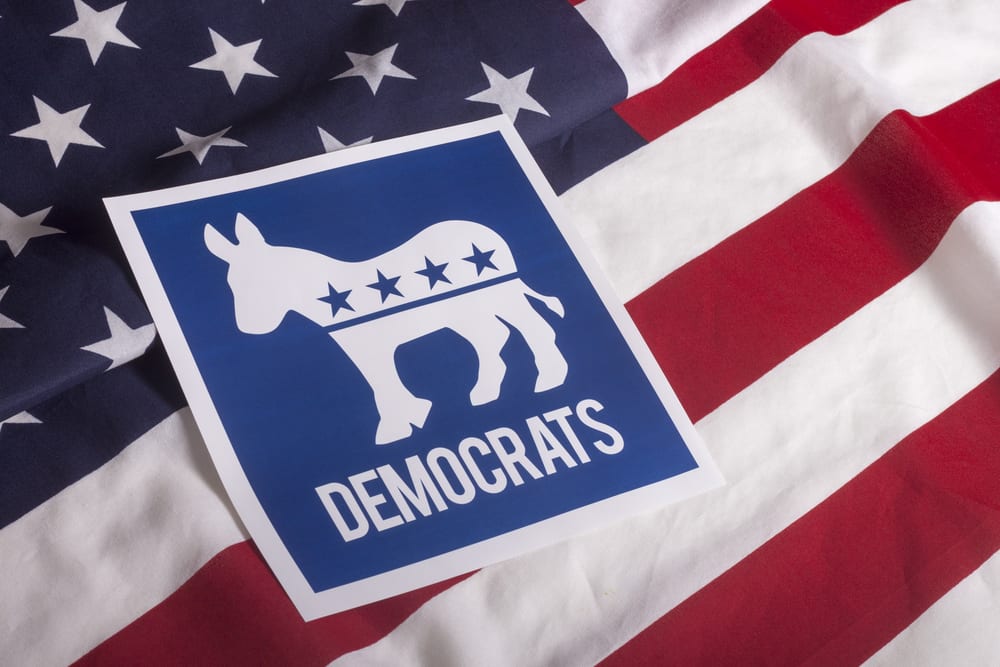 You can read more about the resolution here, but the conclusions weren’t all that controversial. The resolution simply said the DNC recognizes the “value, ethical soundness, and importance of the religiously unaffiliated demographic” and that non-religious people “should be represented, included, and heard by the Party.”

What was somewhat more striking were the “whereas” clauses leading up to those conclusions.

Those clauses said that Nones “overwhelmingly” shared the party’s values (true), represented the party’s largest “religious” demographic (true), and have been subject to “unfair bias and exclusion” in society (very true). One clause noted that “religious liberty” has often been a euphemism to cover for religious people who use faith to hurt others (definitely true).

Personally, I thought it was a fantastic, straightforward resolution that was a long time coming.

But there’s been some criticism, too. Not just from the FOX News crowd — you would expect that — but from people who want Democrats to succeed. Their concerns are valid on the surface and they’re made with the best of intentions, so I think they deserve a fair response.

… the DNC is failing to recognize how the resolution will sound to Christian voters. Democrats can’t afford to focus on nonreligious voters when they’re already struggling with the reputation of being anti-God, they said.

In other words, This is just fuel to the “anti-Christian” fire. Be smart. Be strategic. Think about if this will do more harm than good.

If I thought this would rub moderate Christians the wrong way, I might agree that there’s a strategic argument against passing a resolution like this. But think about where Democrats have gotten even with all the God-talk, and faith outreach directors, and candidates wearing religion on their sleeves. None of that has ever changed the perception of Democrats being godless.

I think Mayor Pete Buttigieg had the right idea when he was asked if Democrats were drifting too far left by promoting things like Medicare for All:

That’s what the DNC is doing there. Democrats will always be condemned as ungodly and anti-Christian even if (as usual) they completely ignore atheists. Why not just be open and inclusive because it’s the right thing to do? It won’t hurt them with moderates who can see just how mild the resolution is, and it won’t change the minds of conservatives who demonize Democrats no matter what. DNC policy shouldn’t be dictated by what ignorant pundits, acting in bad faith, will say on propaganda networks.

Plus, the sort of Christians who would be offended by this resolution aren’t really the ones who make up the Democrats’ base. If the DNC can inspire their voters to turn out on Election Day, it won’t matter if a handful of sensitive irrational souls get offended.

Another concern from critics was that the DNC was foolish to reach out to Secular Americans since they’re “more united by their rejection of organized religion than their embrace of something else.”

I don’t buy that. The vast majority of “Nones” aren’t atheists or agnostics; they’re people who believe in plenty of supernatural nonsense. But most of the Nones support church/state separation in its various forms. It would be wise for Democratic candidates to talk about the importance of basing policy on evidence and sound science on the campaign trail even if they don’t want to talk about religion. This resolution is a start.

Plenty of Democrats are sick of the religious takeover of the Republican Party. It’s not a bad idea to speak to that either. The resolution statement about the problem with “religious freedom” isn’t some cheap shot at Christians. It’s an accurate summary of how conservative evangelicals have weaponized their faith to hurt various minority groups. Progressive Christians and moderate religious people understand that.

Another complaint: Why bother with this resolution when most Secular Americans are already going to vote for the eventual Democratic candidate for president? Doesn’t it just risk alienating Christians who are currently on the fence?

I thought Sarah Levin of the SCA answered that complaint well:

“I’m not persuaded that there are people who would see this resolution and suddenly say, ‘Now I’m never voting for a Democrat,’” she said.

Seriously. If you’re going to vote for Donald Trump after reading this resolution, you were going to do it anyway. Just admit it.

I would also add that there’s a lot of value in this kind of lip service. It’s the same value Democrats get by saying their support LGBTQ rights, even though LGBTQ people are a small fraction of the population and even though they’re already going to vote for Democrats: Because there’s value in acknowledging the values and rights of a widely mistreated group that goes beyond just improving their morale. It’s a sign of what the party stands for. It’s a sign that you’re willing to embrace controversial positions because principle matters more than popularity. It’s an indication that all groups with shared values have merit within the DNC, even if they don’t mention your particular group by name.

There was one bit of criticism that I found to be entirely fair.

The resolution says the Nones advocate for “rational public policy based on sound science and universal humanistic values.” The implication there is that we’re for rational ideas while religious people are not. That’s nonsense, of course. Plenty of atheists have dumb ideas, while there are a number of progressive Christians I admire who have been leading the charge to fight poverty, improve criminal justice, address climate concerns, and defend LGBTQ rights. We’re not the only rational people out there when it comes to public policy — and we certainly don’t all have good ideas.

But the resolution itself? There’s nothing in it that’s so bad that Republicans weren’t going to condemn Democrats for it anyway. So stop worrying about the backlash and appreciate the fact that one major political party publicly acknowledged the contributions of non-religious people while the other continues to let conservative evangelicals run their public policy machine no matter how many people they hurt in the process. 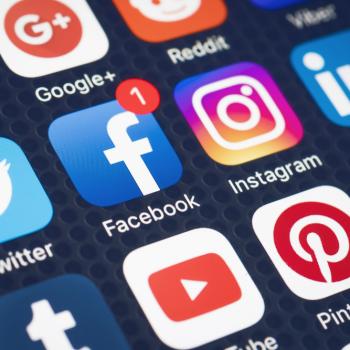 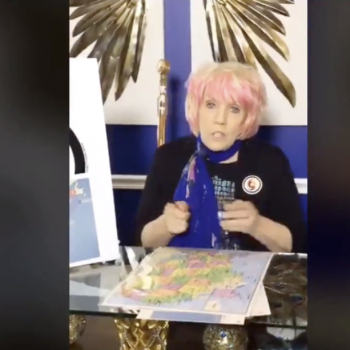