Louisiana College (a private Baptist-affiliated school) is in the news, again, for a problem of its own creation.

In 2018, they were sued by a man who was born into a Jewish family and converted to Christianity while attending the school, but who claimed he didn’t get a job as an assistant football coach there because of his “Jewish blood.” That case is still pending.

The newer problem is entirely different. According to a former professor at the school, who resigned this past May, the school has adopted an extremely Orwellian social media policy that requires certain students to turn over all of their social media accounts (posts, pictures, etc) to school officials as a way of monitoring them. The policy also requires all students to alert administrators if they notice something inappropriate posted by a classmate. 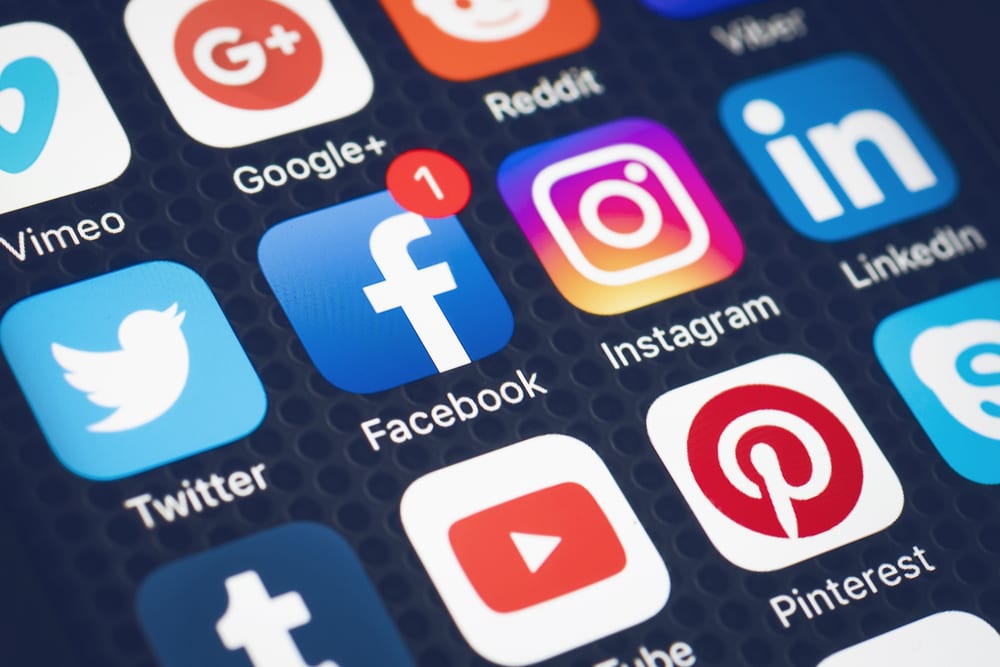 The relevant section begins around page 90 in the student handbook.

Although not an exclusive list, some specific examples of improper and prohibited social media use includes posting commentary, content, images, or videos that are critical, offensive, denigrating, derogatory, discriminatory, defamatory, pornographic, harassing, libelous, or that attack individual faculty members, staff, students, or the College.

Social networking sites may be regularly monitored by a number of sources within LC (e.g., Athletics, Student Development, Information Technology, and Campus Security) or authorized vendors engaged by LC to monitor social media.

1. If you participate in certain high-profile student activities, you may be required to provide full access to your personal social media to selected employees of LC or authorized vendors.

2. If you discover inappropriate information on the social media site of any LC student, you are required to contact the Dean of Students or other LC administrative staff member. You must not take action on your own accord (e.g., hazing or any form of punishment).

Maybe you could argue students and staffers know this when they sign up to attend the Christian school. They’re volunteering to be babysat by administrators. That’s not exactly new at fundamentalist campuses. But former professor Russell L. Meek says this is far beyond keeping students employable in the future and accountable to religious standards — the stated reasons for the policies.

… it is part of a pattern of behavior that seeks to keep people from speaking freely about what is happening at the college. If there is nothing wrong, then why threaten students, faculty, and staff with dire consequences should they say anything negative? And if there’s nothing wrong and someone does make a negative comment, who cares? There is something deeply off when a person or institution goes to such great lengths to silence criticism.

… can you imagine “voluntarily” — under threat of expulsion or firing — reporting on your friends and neighbors should they violate a policy that limits their free speech? All in the name of protecting the image of that institution?

Meek points out that the Southern Baptist Convention is in the “midst of a reckoning” regarding all the sexual abuse that has occurred in its churches and by its leaders. If there’s some wrongdoing at Louisiana College and a student posts about it, the school is saying that student could be expelled.

This isn’t hypothetical; Meek resigned because a dean said at a required chapel service that a woman who had multiple sex partners was turning herself into a “crack house.” He also told women to “mow your lawn,” referring to their pubic hair. (1. Wut. 2. When did Jesus say that? 3. Seriously, WTF.)

Meek complained about the sermon to his bosses, urging them to denounce what had been said, but they didn’t do enough for his liking. That’s when he left the school. In theory, if a student complained about that sermon on Facebook today, it’s the student who would be punished, not the dean who made the remarks.

The policy is nothing more than a premature attempt to silence critics.

A college should be a place where you’re encouraged to think critically and independently. Louisiana College wants students who are incapable of a single thought that doesn’t function as an advertisement for the school. (I guess they just want to make sure students are employable by the Trump administration.)

None of this is new for Christian schools; Liberty University has blocked articles written by students working for the school’s newspaper if they didn’t align with Jerry Falwell, Jr.‘s political views.

Quite frankly, I don’t know why anyone would choose to go to a school like this. Why go somewhere where distrust is the default relationship everyone has with the administration? It’s combative from the very beginning, and school officials have made it clear that they value their own reputation over students’ independence.

For a religion that values faith, Louisiana College refuses to put any in its students. 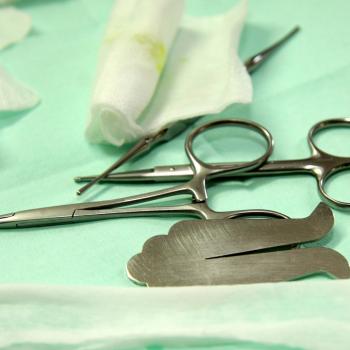 September 7, 2019
Woman Who Circumcised Baby Against Parents' Wishes Avoids Jail Due to Her Faith
Next Post

September 7, 2019 The Democrats' Resolution Praising Secular Americans Isn't a Liability At All
Browse Our Archives
What Are Your Thoughts?leave a comment