Faith healer and televangelist Benny Hinn, who became wealthy by telling believers that they should give his Christian ministry their cash, said this week that he was completely wrong about the idea that God wants us to be rich.

If you’re not familiar with him, Hinn is the preacher often seen in white suits swinging his arms at people and touching them on the foreheads as they fall to the ground and writhe in supposed religious bliss.

Like many televangelists, his sermons are punctuated with requests for cash — or as he puts it, “seed money” that God will ultimately grow into even more wealth for the donors.

Unconfirmed reports put Hinn’s wealth at around $40 million. Whatever the real number is, it’s almost certainly huge. Why wouldn’t it be when he’s known for bilking his followers for one thousand dollars at a time?

And yet earlier this week, Hinn stated, “I am correcting my own theology… I don’t see the Bible in the same eyes I saw the Bible 20 years ago.” (You can see it around 1:21:00 in this video)

“Did you hear me?” Hinn asked as his audience responded affirmatively in high spirits.

“I think it hurts the Gospel, so I’m making this statement for the first time in my life and frankly, I don’t care what people think about me anymore,” he continued.

“When they invite me to telethons I think they will not like me anymore. Because when you look at the word of God … if I hear one more time, break the back of debt with $1,000, I’m gonna rebuke them. I think that’s buying the Gospel. That’s buying the blessing. That’s grieving the Holy Spirit. … If you are not giving because you love Jesus, don’t bother giving,” Hinn argued. “I think giving has become such a gimmick; it’s making me sick to my stomach.”

Of course, that’s easier to say after you’ve already accumulated millions of dollars. If Hinn now admits he was wrong, is he planning to give back all the money he acquired through those means? Don’t hold your breath.

Hinn also didn’t talk about what Bible verse(s) he misinterpreted, why he got this all wrong, or what spurred his change of heart.

What went unstated in his message was that his nephew, Costi Hinn, made waves two years ago when he began speaking out against his uncle’s greedy theology. Costi Hinn also came out with the book God, Greed, and the (Prosperity) Gospel: How Truth Overwhelms a Life Built on Lies.

Perhaps an uncomfortable Thanksgiving dinner contributed to Uncle Benny’s about-face. Or maybe it had something to do with being investigated multiple times for financial reasons.

Either way, the prudent thing to do would be to pay attention to what he does in the future, not what he’s saying now. A rich man who condemns wealth doesn’t deserve praise for that alone.

Especially when that rich man said virtually the same thing more than a year ago. Really. In 2018, Hinn stated, “Today, the idea is abundance and palatial homes and cars and bank accounts… The focus is wrong… It’s so wrong.” (So much for “making this statement for the first time in my life.”)

Or maybe we can look to Hinn’s website today, since the webmaster hasn’t received the message. The donation page still asks donors to give a certain amount per month. Including $1,000. 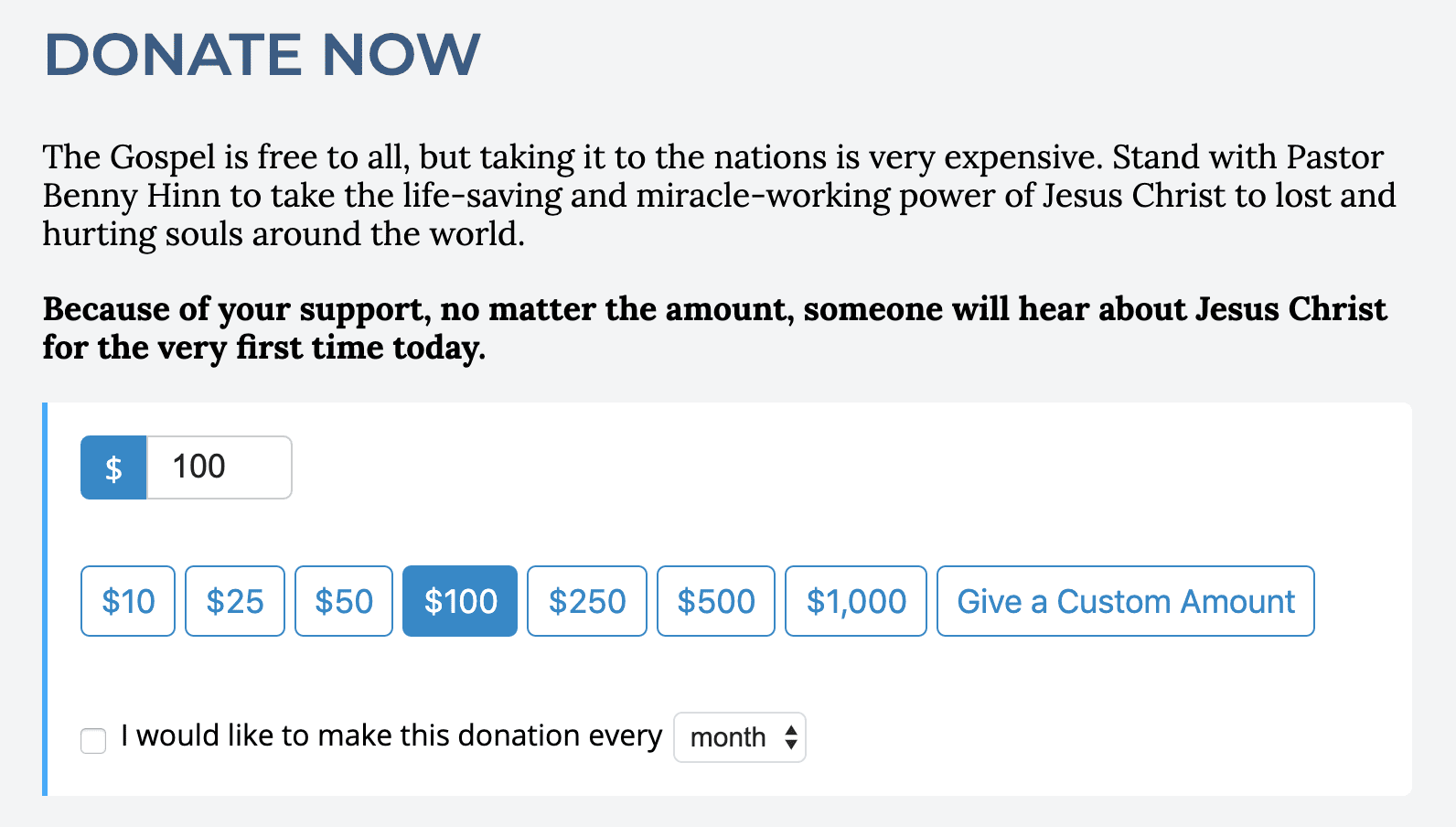 Or maybe Hinn hasn’t changed one bit as evidenced by a pitch he made just two days after “correcting” his own theology. He asked viewers to send him seed money for “debt elimination.”

That video was quickly removed. But the internet never forgets.

When’s he going to “rebuke” himself…?

Hinn hasn’t given up the prosperity gospel. He just found a better marketing strategy for it. 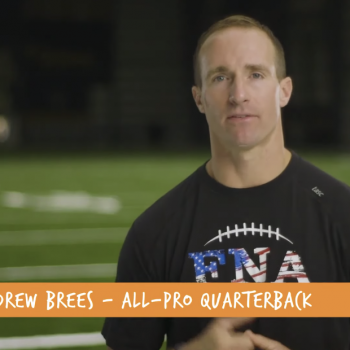 September 6, 2019
Drew Brees Doesn't Get the Outrage Over His Ad for an Anti-LGBTQ Christian Group
Next Post 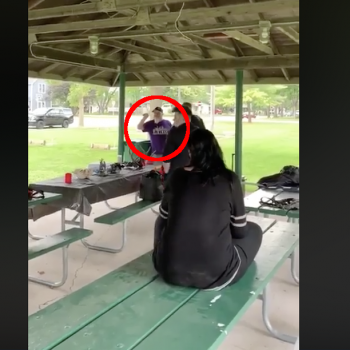