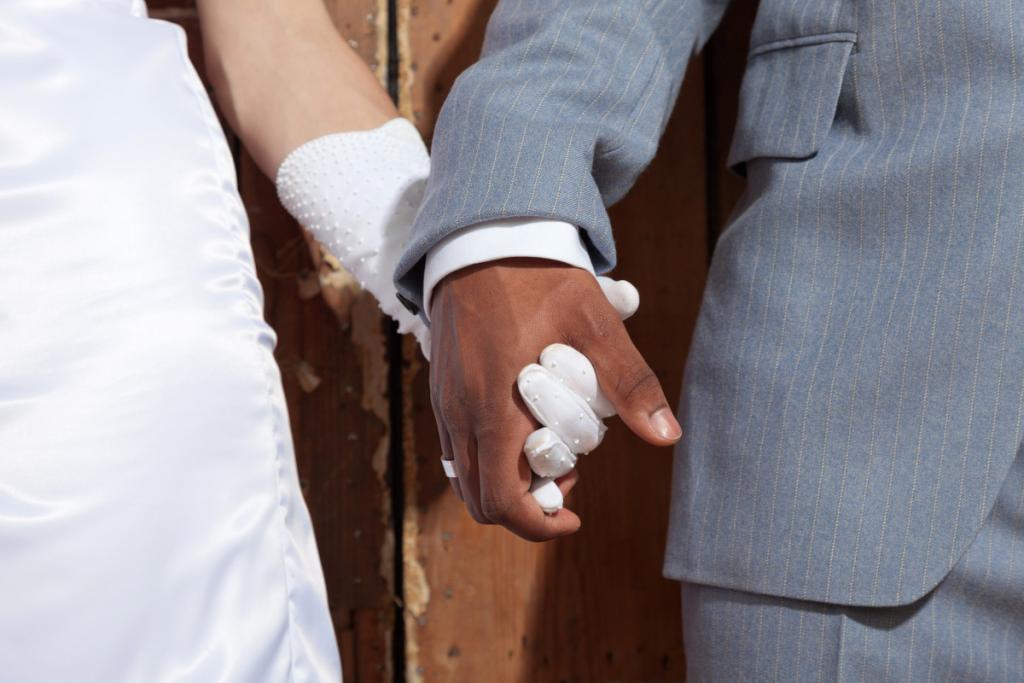 — A Christian-owned wedding venue won’t permit mixed-race couples to get married there… because the Bible. (0:30)

— Does a former “gay conversion” therapy leader deserve forgiveness now that he’s on the other side? (23:30)

— What caused the mass shooting in Odessa, Texas? Apparently, the teaching of evolution. (52:33)

— A Texas lawmaker insists he won’t do anything useful to prevent gun violence. (54:13)

— The Archdiocese of Oklahoma City shouldn’t be doing a sex abuse investigation by itself. (57:11)

September 4, 2019
Anti-Abortion Groups Have a Plan to Make Headway in Canada's Upcoming Election
Next Post 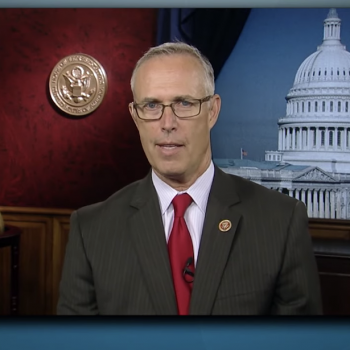 September 5, 2019 Rep. Jared Huffman is Right: Liz Cheney "Went Ballistic" Over a Christian Oath
Browse Our Archives
What Are Your Thoughts?leave a comment