Disgraced Catholic Leader Finally Speaks Up but Shows No Remorse

But. All of the alleged abuse happened long enough ago that McCarrick wasn’t going to go on trial. He wasn’t going to face jail time. He would just be a former Catholic leader with no power within the Church and little respect outside of it.

That created a problem: If he stayed in Washington, D.C., it would be a focal point for protests and McCarrick would still be hounded by reporters. But where could he go?

The answer turned out to be Kansas.

The Archdiocese of Washington announced in September that McCarrick would be moving into St. Fidelis Friary in the city of Victoria… which also happened to be right next door to an elementary school. 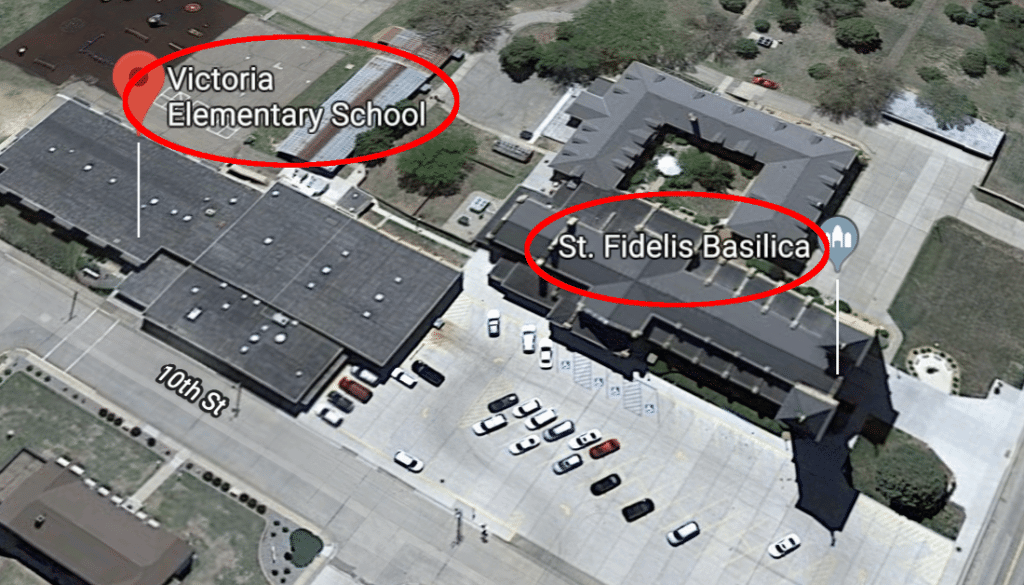 No one from the Church told the administrators at that school, either, which meant there was an alleged child rapist hiding out in a local church just feet away from little kids.

Since then, there haven’t been any incidents (thankfully) and the initial horror has subsided. We also haven’t heard much of anything about what McCarrick has been up to. That’s why Ruth Graham of Slate decided to visit Victoria to find out how the community is dealing with the situation a year after McCarrick’s public downfall.

Almost a year after McCarrick’s arrival, the initial hubbub has mostly died down. Many members of the St. Fidelis congregation told me they took [Father John Schmeidler’s] reassurances seriously. He met with [Kent] Michel, the elementary school’s principal, and attended the next board of education meeting to apologize for the lack of forewarning. [Father Christopher] Popravak takes responsibility for not communicating with the school district in advance: “I should have reached out and said something to people,” he said. “It was so surprising and unexpected, and I was just dealing with the immediate thing.” Popravak also told me that McCarrick’s room at the friary faces only an interior courtyard, not the playground.

The community seems to be doing okay. What about McCarrick? Is he just hiding out in the church? Does he ever go out in public? What does he do all day?

On her last day in the city, and after her formal requests to interview McCarrick were rejected, she rang his doorbell anyway. Because why not?

And he agreed to chat with her.

You can read her piece to see what happened.

Graham asks the right questions, but what’s stunning is how McCarrick still acts like a victim. He denies the allegations, which isn’t surprising, but he also says, “I’m not as bad as they paint me… I do not believe that I did the things that they accused me of.” Which is a really weird way to deny wrongdoing. It leaves the door far more open than it should be.

He also has little empathy for the alleged victims, suggesting that they were persuaded to lie by his “enemies.” More than anything, he seems to want people to feel bad for him.

Thankfully, Graham’s story has enough details that no reader would come away giving him the benefit of the doubt. That’s the story of the Catholic Church in a nutshell these days, isn’t it? The Church wants to be loved but its actions are horrific. The leaders deserve to be condemned — not just the predators, but the other ones who continue promoting bigotry and irresponsible public policy because the dogma requires it. Those ideas, too, need to be metaphorically locked up in a building in the middle of nowhere so the rest of us can be safe.

September 4, 2019
Southern Baptist Leader Criticized for Saying You Must Have Kids "To Be Human"
Next Post 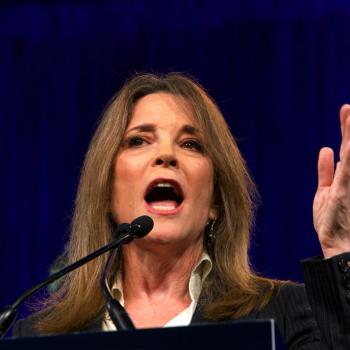