As the United States grapples with the worst measles outbreak it has seen in nearly three decades, nearly 50,000 unvaccinated Wisconsin students will reportedly be heading to school.

That’s the number of kids in Wisconsin who have waivers exempting them from vaccines that save lives and parents who don’t care enough about what that will do to their kids and their classmates. Even though measles had been eliminated in 2000, we’ve seen more than 1,200 cases of it this year alone. 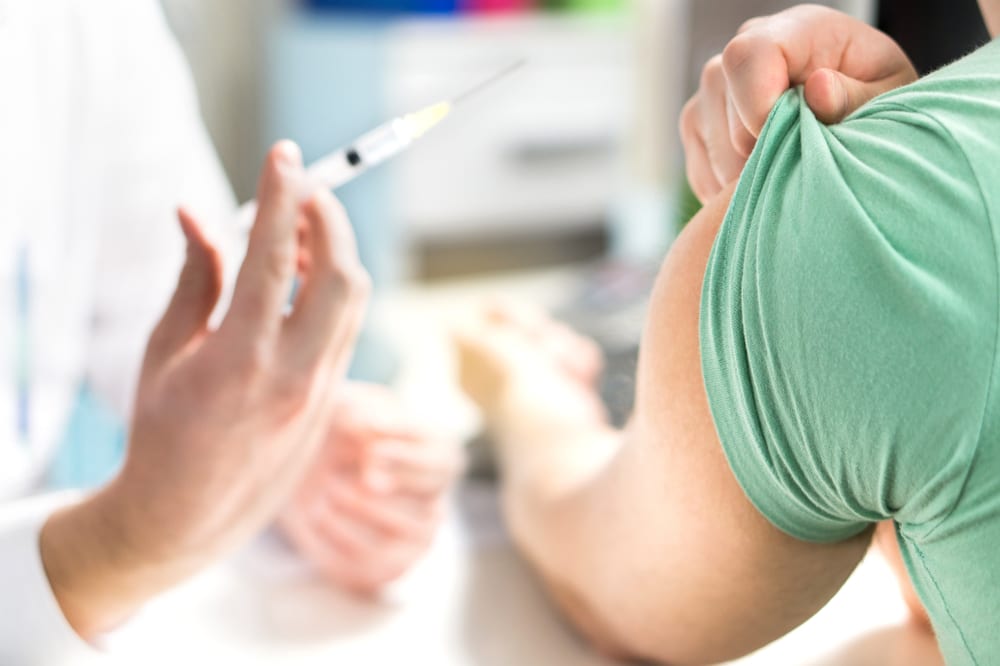 “I really do think it’s purely just dumb luck that this hasn’t spread to Wisconsin,” said James Conway, a professor of pediatrics at the University of Wisconsin School of Medicine and Public Health.

Since November 2018, state health officials have investigated 382 suspected cases of measles; not one case has been confirmed.

Wisconsin may have been lucky so far, but when the first case is introduced, it is likely to spread like wildfire. That’s because most counties in the state fall far below the 92-95% threshold for herd immunity, the level at which the most vulnerable members of a community are still protected.

Wisconsin’s most recent county-by-county immunization rates paint a sobering picture. The 2018 figures measure the percentages of 5- and 6-year-olds who had received at least two doses of the measles, mumps and rubella vaccine, the amount needed to fully immunize a child.

There is no comparable national statistic, but 2017 state-by-state vaccination rates for children 19 to 35 months of age showed Wisconsin trailing 36 other states, according to the CDC.

There is some hope, however, since lawmakers have proposed legislation that would eliminate the personal exemptions that are too common. But even under the bills proposed, religion would still be an acceptable reason to opt out.

And as usual, the blame can be pointed at people like Jenny McCarthy and other high-profile anti-vaxxers who perpetuate the idea that vaccines can be either avoided or spread out over more time, contrary to what experts say must be done.

Public health officials say that Wisconsin’s low immunization rate reflects a national anti-vaccine movement driven by erroneous information on social media, concerns that the shots can cause harm and by a long-ago retracted paper that suggested a false link between vaccines and autism.

The disgraced Andrew Wakefield‘s paper is still creating problems, as is the long-debunked myth that “vaccines cause autism.” It isn’t true, it never was, yet people will continue to hurt their children (and others) because they’d rather trust YouTube University than experts who devote their careers to studying vaccines. 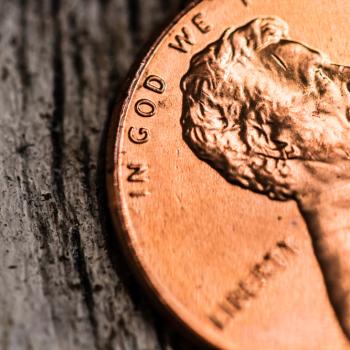 September 4, 2019
Another KY School Sidesteps the “In God We Trust” Law With a Large Lincoln Penny
Next Post

September 4, 2019 Southern Baptist Leader Criticized for Saying You Must Have Kids "To Be Human"
Browse Our Archives
What Are Your Thoughts?leave a comment