In a tweet that he clearly thought was impressive when he made it, Judd Deere, the White House Deputy Press Secretary, said that Vice President Mike Pence isn’t actually anti-gay because he plans to have lunch with the head of Ireland and his partner.

See?! He’s breathing the same air as a gay couple! He’s eating near them while on a work trip! He’s not rejecting a meeting with a head of state because of his Christian bigotry, so everyone needs to give him credit! 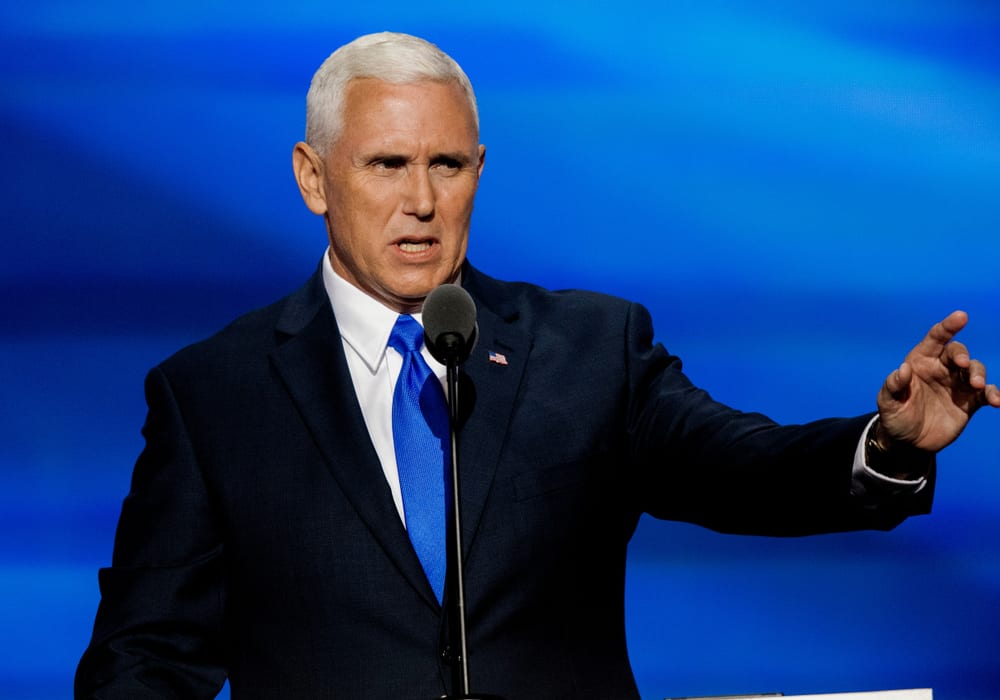 For all of you who still think our @VP is anti-gay, I point you to his and the @SecondLady’s schedule tomorrow where they will join Taoiseach @LeoVaradkar and his partner Dr. Matthew Barrett for lunch in Ireland. �� @merrionstreet pic.twitter.com/Cj5kMpln0U

The responses were… not kind.

For those who do not live in Hollywood, let me explain that having lunch with someone does not prove you don't hate them. https://t.co/SwVDzv2xy5

This may be the most pathetic and desperate tweet from a member of the current administration.

"He doesn't hate the gays! He's having lunch with a gay and another gay!" https://t.co/e98lqFJWss

It’s almost like people want to judge Pence based on his actions — signing a bill allowing anti-LGBTQ discrimination while governor of Indiana, blaming gay couples for “societal collapse,” opposing the repeal of Don’t Ask Don’t Tell by calling such a thing “social experimentation” — and not an obligatory work meeting that requires nothing more than sitting down and shoving food in his face.

When conservative Christians set the bar this low, they expect everyone to be impressed when they do the bare minimum.