When Donald Trump first nominated Jim Bridenstine to be the NASA Administrator, there was reason for concern (nothing new there) because Bridenstine was a climate denier. But last year, he announced that he accepted the reality of climate science after listening to experts and reading a lot.

It’s the sort of thing you never hear elected Republicans say: He changed his mind after reading a book!

Wonderful news, right? At least NASA had a guy who accepted science even if he wasn’t someone who knew what went on at NASA.

You knew it wouldn’t last.

Last week, while attending a FIRST robotics event in Colorado, Bridenstine told the gathered press that Pluto was indeed a planet.

My favorite soundbyte of the day that probably won't make it to TV. It came from NASA Administrator Jim Bridenstine. As a Pluto Supporter, I really appreciated this. #9wx #PlutoLoversRejoice @JimBridenstine pic.twitter.com/NdfQWW5PSZ

… Just so you know, in my view, Pluto is a planet. And you can write that the NASA administrator declared Pluto a planet once again. I’m sticking by that. It’s the way I learned it, and I’m committed to it.

I can’t tell if that’s supposed to be a joke. But a government administrator who says he’s sticking by an idea because it’s the way he learned it has no business running a science department.

In case you need a refresher, Pluto lost its planetary status more than a decade ago after new discoveries made it clear that if Pluto remained a planet, there were plenty of other planets we needed to add to the list. It made far more sense to define “planet” in a way that excluded Pluto and those other objects.

That’s what the International Astronomical Union did in 2006. The decision is still a sore point for some scientists who believe the first option was preferable.

Does Bridenstine know any of that? Could he even tell you the IAU definition of a planet without looking it up? Does he know that if his statement carried any weight, which it doesn’t, it would mean declaring a whole bunch of other objects planets as well?

I doubt it. He wants Pluto to be a planet just because. So there. Take that, scientists.

I’ll bet everyone at NASA is just thrilled. 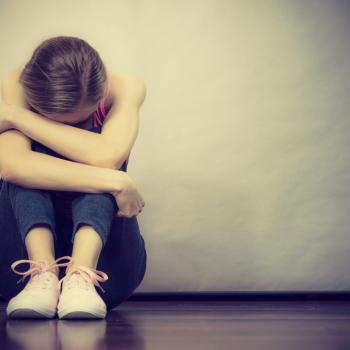 August 28, 2019
A GA School Expelled a Girl for "Sexual Impropriety" After She Was Assaulted
Next Post 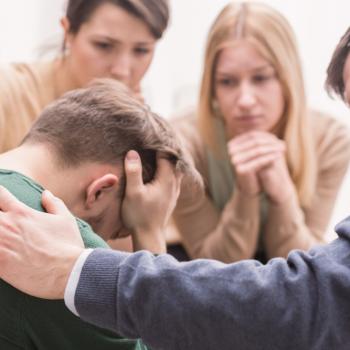 August 28, 2019 Christian Megachurch Receives Backlash After Promoting "Gay Conversion" Torture
Browse Our Archives
What Are Your Thoughts?leave a comment