On this morning’s FOX & Friends, podcast host Allie Beth Stuckey said she wasn’t surprised by a poll that showed younger Americans are less religious and less eager to have kids than their parents and grandparents.

It’s not hard to see why that might be the case. Religion is known more today for the atrocities done in its name and the awful beliefs endorsed by those who proclaim faith the loudest. It’s also harder to raise kids when the economy and student debt have left large groups of young people in the dust.

But Stuckey wasn’t buying those explanations. Instead, she said, young people just don’t want to take any personal responsibility.

We are a generation that is obsessed with self-love, with self-care, with self-fulfillment, and sacrifice is seen as totally uncool and selfishness is seen as completely trendy. So anything that is bigger than us, — so that includes God or having kids or patriotism — we don’t want anything to do with it. We only want to do what makes us happy, and the reason why that makes me sad is because young people are missing out on some of the greatest sources of joy. Anything that gives you satisfaction requires sacrifice or a relationship with God, having kids, being a part of something that’s bigger than you, like the greatest country on Earth. It’s really disappointing for me to see, but like I said, not surprising.

I think that those things go hand in hand. That people are embracing godlessness and they’re also not just putting off having kids, but not they’re not even really interested in having kids. The greatest responsibility that they really want is having a dog. I love dogs by the way. But they’re just not interested in taking that step and getting married, having a commitment, and having kids.

Stuckey added that she finds joy in Jesus and her daughter… therefore everyone must feel the same way or else they’re selfish little snowflakes.

There’s no nuance in her answer that suggests she might just be flat-out wrong about God or that having a child doesn’t have to be a prerequisite to having a fulfilling life.

It’s ironic that Stuckey, in the same interview, mocked Millennials for taking climate change so seriously while denouncing an America First strategy. You would think people who care so much about the environment and strangers are living proof of how unselfish they are… but science and compassion are dirty words to the FOX News crowd.

To them, Millennials care about no one but themselves… as long as you don’t count the rest of the world. And they don’t.

I’ll take “selfish” young people who do what makes them happy while working to make the world a better place over conservative Christians who make life worse for other people any day.

(via NewsVideoClipTV. Transcript via Media Matters for America) 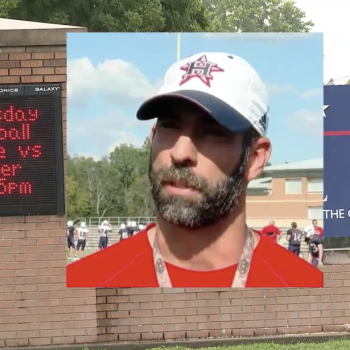 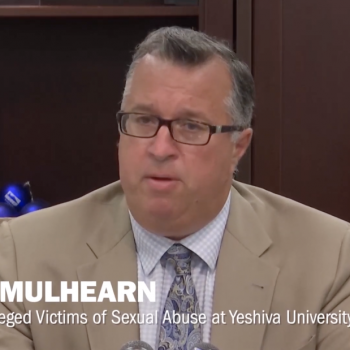