Creationist Warns Against “Lucy” Weeks in School. (They Don’t Exist.)

This week 6th graders across the U.S. will receive 1-2 weeks of instruction in World History class about “Lucy,” the famous australopithecus fossil icon that leads the charge for the “evidence for supporting human evolution.” Students will make dioramas, life-size posters, and learn about Lucy’s kind in the line-up with homo habilis and homo erectus, leading to humans.

For many students this teaching sows seeds of doubt that later results in the student leaving their faith. That’s why we started our ministry. We see kids like this all the time in our sessions, and we also talk with disillusioned parents who wish they stayed in front of what their kids were learning in the world.

That’s… unbelievable. Literally. To think that sixth graders are getting two weeks of instruction on evolution to start out the school year? And that it’s happening across the country?! Amazing! 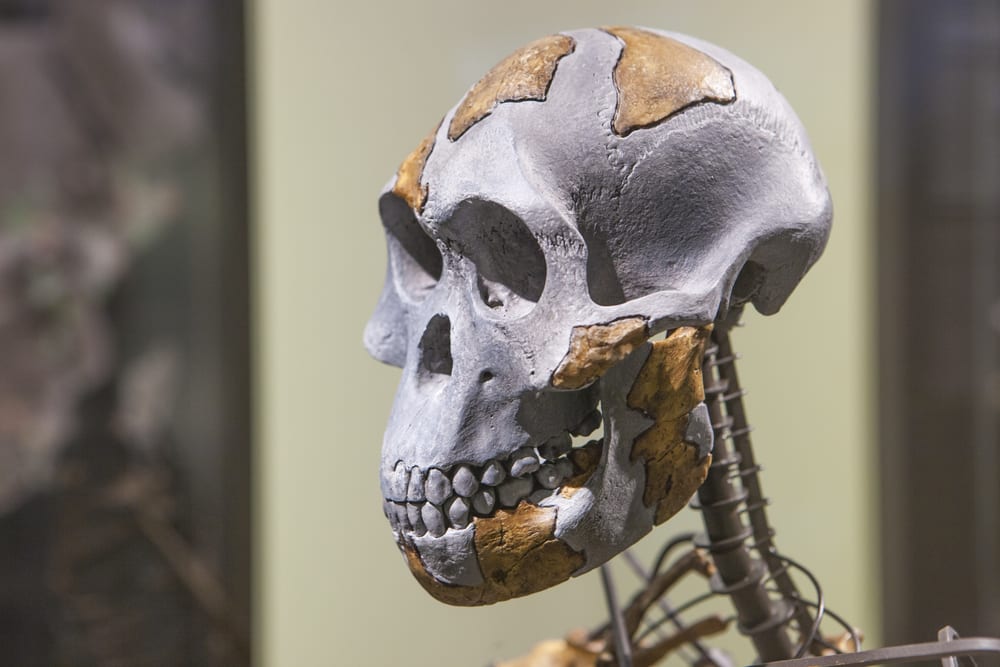 Genesis Apologetics President Dan Biddle even admitted that if kids learn about reality, it would get in the way of indoctrinating those kids with his religious fantasies!

Science educator Bill Ludlow was surprised by all of that, too. So he asked around to see if any teachers knew about this planned “Lucy” curriculum. No one knew what he was talking about. That’s when he emailed Biddle to find out where he was getting his information from.

It turns out that, like all of Creationism, Biddle just made it all up.

Can you provide a link to where “Lucy Week” is mentioned by the government or any public schools? I haven’t seen anything advertised about it anywhere but in your emails.

it is not a formally announced thing, it’s just that most public schools in sixth grade start out the year in the first couple weeks going over human origins and Lucy is the highlight.

Can you provide an example of that? It isn’t happening in Arizona with the schools I asked.

it may not be happening in Arizona. It depends upon when they teach the curriculum for world history and ancient civilizations which at least for California begins in sixth grade and is usually covered in the first few weeks of school.

Uh-huh. Sure. I’ll bet Dan has a really cute girlfriend in another state, too, and that’s why we can’t meet her in person anytime soon…

Ludlow thinks Biddle is just making up this “threat” to sell his Creationist propaganda. He’s probably right. It’s hard to find anything sold by conservative Christians that isn’t marketed with claims of persecution.

Which means this is just another example of Creationists lying because the truth never serves their narrative. 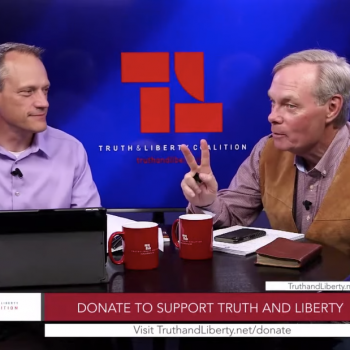 August 27, 2019
Preacher Says, Without Evidence, That He Saw "Two Babies Raised from the Dead"
Next Post 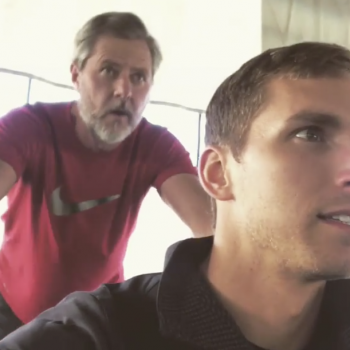