A Mississippi Church Lost 150 Members Due to the ICE Raids August 26, 2019 Beth Stoneburner

A Mississippi Church Lost 150 Members Due to the ICE Raids

Earlier this month, with support from the Trump administration, ICE launched a surprise raid on Mississippi factories, detaining nearly 700 undocumented people and upending their families’ lives. Many of the workers were later released though they may still have to face a federal judge. None of the people who hired them face charges. 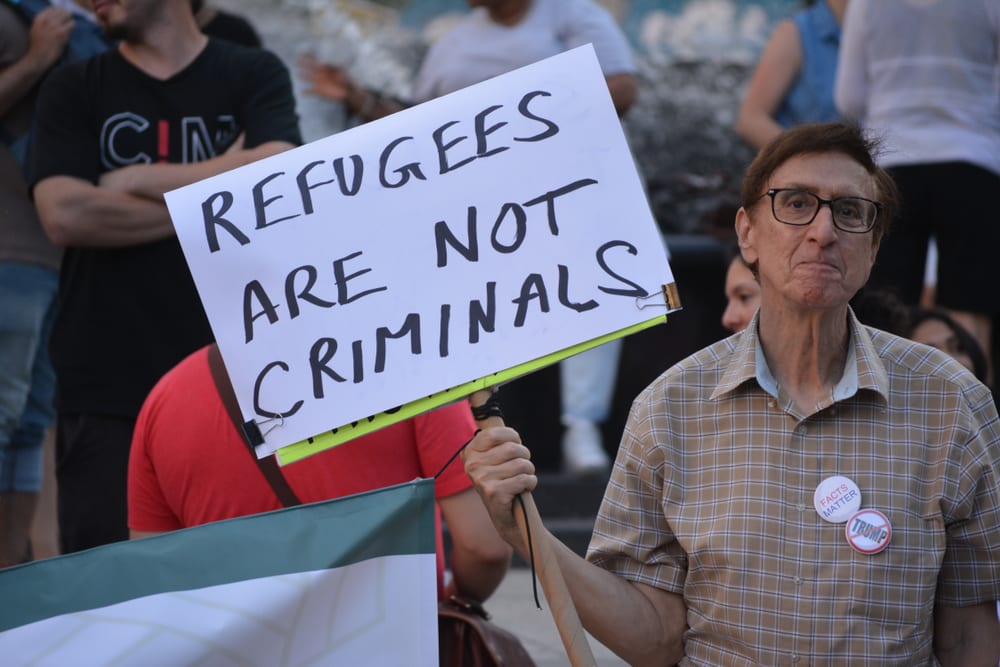 But in a somber piece for the LA Times, Jenny Jarvie describes how a church dealt with the absence of congregants who were rounded up during the raids.

Father Roberto Mena of St. Michael Catholic Church, in the city of Forest, says he lost an estimated 150 members that way.

In the days since the raids, St. Michael has become a makeshift emergency center, a place where families now gather to ask a litany of questions: Where are their loved ones? What are their legal options? Where can they find work if the chicken plants are checking more closely before hiring workers who lack legal status? Without steady paychecks, how will they pay their rent and utility bills and put food on the table?

After the ICE raids, Mena told his congregation, it was important not to stay at home and succumb to fear.

I certainly don’t feel any safer now that these family members and hard-working community members have been stripped of their jobs and face deportation. Also among those taken were women who can no longer breastfeed their infants, which adds more fuel to the criticism that Trump voters who claim to be “pro-life” stop caring the second a baby is born.

Mena is leaning on his faith and encouraging the affected families to do the same. It’s hard to blame them. Hope may be their only option since our government has failed them, if not terrorized them.

At a time when Trump is being propped up by the Religious Right, it’s important to remember that plenty of religious people oppose the administration’s policies and disproportionally suffer the impact. All the more reason for critics of religion to be as specific as possible. Mena isn’t one of the bad guys, and neither are the worshipers at his church.

If only other Christian churches would do as much to help victims of ICE instead of promoting a government that destroys lives with flimsy arguments and cruel tactics. 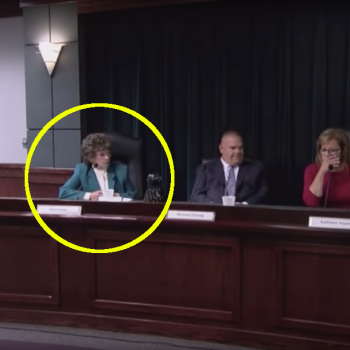