A TX Man Sued the Catholic Church Over His 1925 Baptism. He Lost. Again.

Sometimes, there are lawsuits involving the Catholic Church that are just laughable rather than shocking. This is one of those delightful cases.

A man named Frederick Collins Fermin sued the Diocese of El Paso last October because a priest used a crucifix when baptizing him in 1925. That is all. Fermin is very very very upset about this because using a crucifix, he says, violates the Commandment against idolatry. 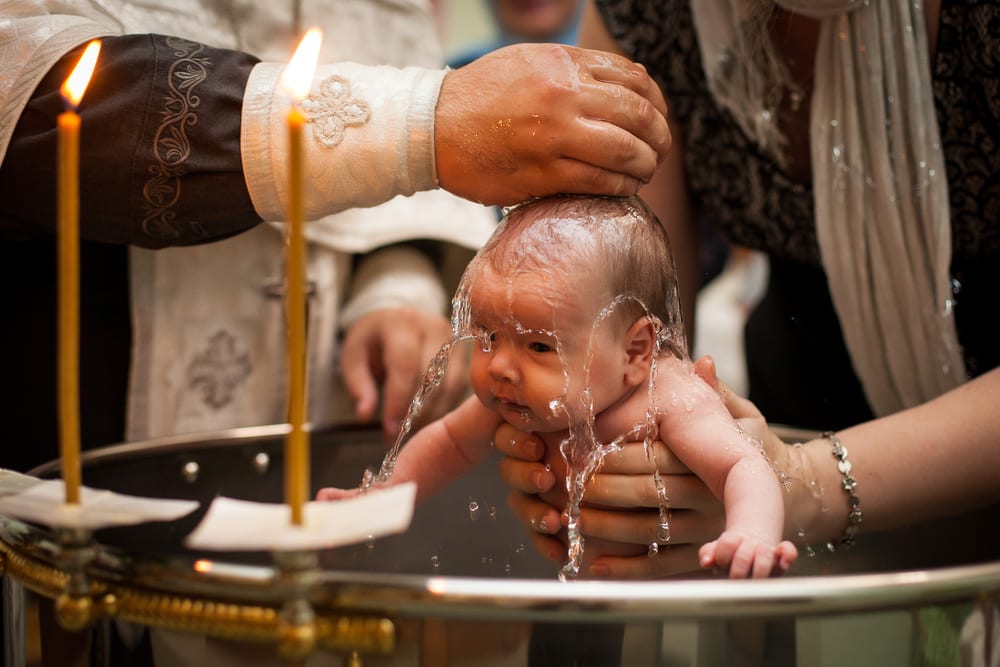 A district court judge dismissed the case… and Fermin appealed! Recently, the Fifth Circuit Court of Appeals agreed with the earlier decision, and their opinion is just a giant helping of “Why the hell are you wasting our time?”

They really take him to task on his claim that the priest violated his First Amendment rights. (Which obviously makes no sense.)

… a First Amendment claim against a church and a priest cannot meet that low bar. The First Amendment constrains state action, not private conduct… Churches and priests are not state actors. Indeed, if the First Amendment had any role to play in this case, it would be to warn us against delving into a dispute about religious doctrine.

At least we can go on the record to admit that not every lawsuit against the Catholic Church has merit. Some of them are just people who have help grudges for far too long over their own brand of delusional thinking.

A lawyer probably would’ve told Fermin to save his time and money. But he represented himself. He could’ve used a second opinion.

(via Reason. Image via Shutterstock. Thanks to Brian for the link) 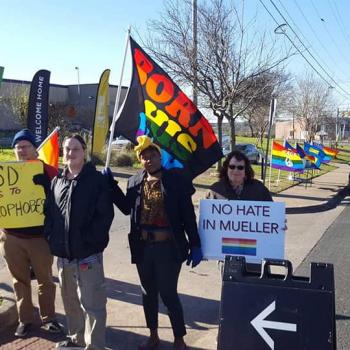 August 26, 2019 After Protests, An Anti-LGBTQ Church Won't Rent Space from a TX School District
Browse Our Archives
What Are Your Thoughts?leave a comment