The Short History of the Texas Town Named in Honor of a Famous Agnostic August 24, 2019 Hemant Mehta

For ten years, beginning in 1875, there was a small city in Texas named Ingersoll — in honor of “The Great Agnostic” and legendary orator Robert Green Ingersoll.

Texas Standard has the fascinating story of why the city was named after him — and why it (fairly quickly) changed to Redwater. 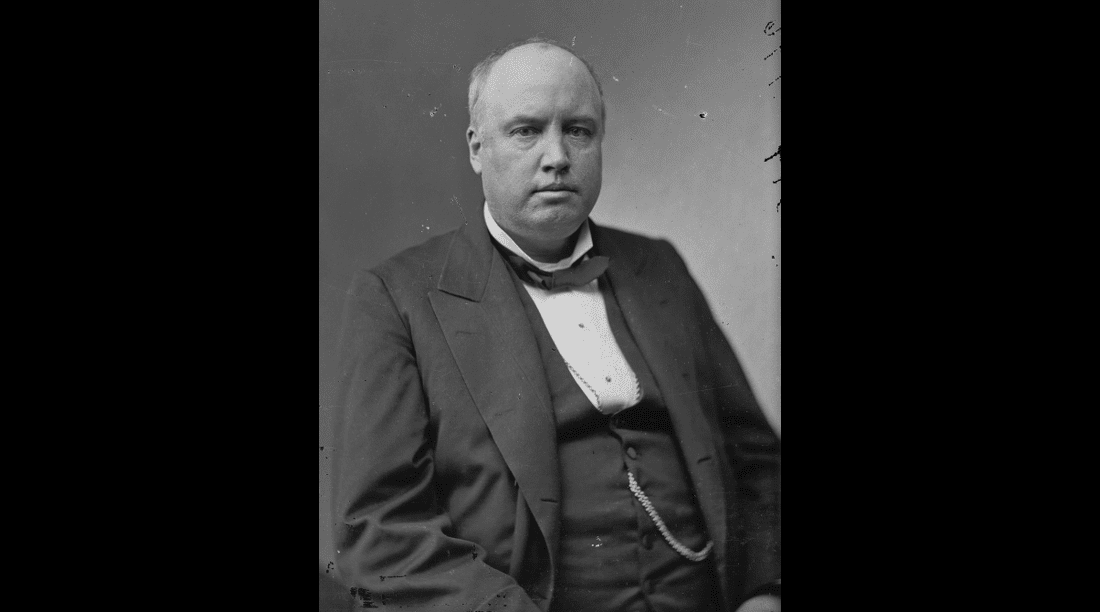 Here’s a bit of history about the man if you’re not familiar:

From 1860 to 1899, he was one of the highest-paid speakers in America, and mostly he spoke about the dangers of religion, even though he himself had been a Presbyterian minister’s kid. The subjects he spoke about, like “Some Mistakes of Moses” and “The Frightful Dogma of Hell,” were considered blasphemous by many, but he nonetheless packed the halls where he spoke with believers and skeptics alike. He called his religion “humanity.” His central doctrine was this: “Happiness is the only good. The time to be happy is now. The place to be happy is here. The way to be happy is to make others so.”

If you’re ever in Dresden, New York, consider stopping by the Ingersoll Museum, too.