We’ve played this game before but let’s do it again.

A Christian says he met an atheist. Maybe it’s a debate, maybe it’s more casual. Eventually, the atheist repents under the weight of God’s Word. We never hear more details. We never know the name of the atheist. We’re just supposed to believe the Christian who tells the story.

You should just assume they’re lying. Because they’re always lying. Lying is what they do.

Now Pastor Jeff Adams of Paramount Christian Church in Lacey, Washington is giving it a shot. In a column for the Nisqually Valley News, Adams tells a story about an atheist and Christian who were coincidentally paired up for a charity golf tournament. 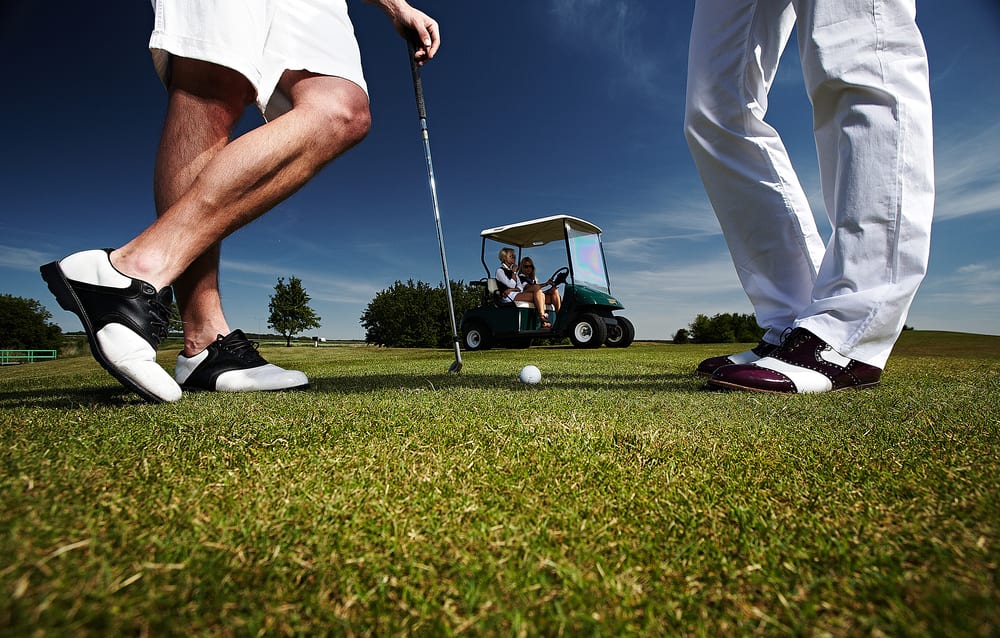 … while waiting for the pair in front of them, the confident atheist decided to take the conversation beyond the surface. He began subtly with, “So you’re a preacher,” but quickly launched into his questions. These were very pointed questions, designed to attack God, Jesus and the Bible. Even so, they were hard questions — ones that actually seemed legitimate and well-thought.

The pastor listened, and they moved on to continue golfing. To the atheist it appeared the preacher was avoiding the questions as he launched one after another. After all, the preacher only replied with statements like, “That’s a good question,” and, “I’ve never thought of it like that.”

What charity golf tournament? Who knows. Who’s the pastor? No clue. And even for atheists, who have a bad reputation for being jerks, it’s hard to imagine one trashing a pastor at a charity event (as if it’s the first time he’s met a Christian in the wild).

You see, sometimes people have questions because they really do want to know the answers. Other times they are simply using whatever means they can to avoid dealing with or seeing the reality as it stares them in the face.

Uh-huh. Atheists are belligerent, not because we are pointing out problems with religion, but because we refuse to accept God.

It’s the sort of Christian fairy tale that pastors love to tell each other. For the rest of us, it’s a lie that deserves only eye rolls.

But if I’m wrong, I’m sure Adams would be glad to tell us all the details he left out so we can verify this story for ourselves. 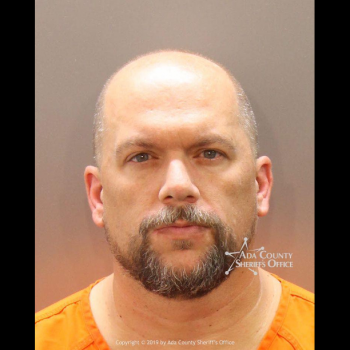 August 24, 2019 Lawsuit: Ark Encounter Didn't Pay Its Fair Share of Taxes, Hurting Local Schools
Browse Our Archives
What Are Your Thoughts?leave a comment