When Will Democratic Presidential Candidates Hire a Secular Outreach Director?

For far too many elections, the common wisdom has been that religious Americans vote for Republicans while Democrats angle for the secular vote.

That’s an oversimplification, of course, but even variations on that aren’t accurate. While white evangelicals overwhelmingly support GOP candidates, everyone else is really up for grabs. Democrats have good reason to want to reach out to progressive Christians, Jews, Muslims, and even atheists (who care deeply about religion, but in a different direction). Those people would tell you they’re inspired by their beliefs to demand certain progressive policies. But Democratic candidates haven’t always paid much attention to them — not this far out before Election Day, anyway.

South Bend mayor and presidential candidate Pete Buttigieg is trying to change that. He recently appointed a “faith outreach director” for his 2020 campaign with a goal of taking his message to those religious groups. Rev. Shawna Foster is a 35-year-old Unitarian Universalist who supports LGBTQ rights and other progressive values. 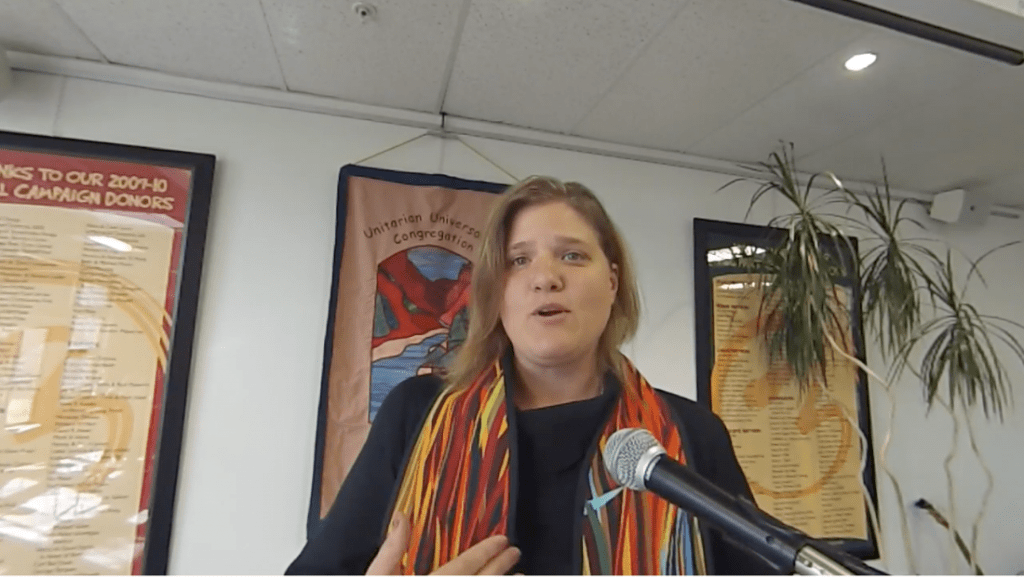 “The conversation about religion and politics has been dominated by one particular type of religion. … It can be so much more,” [Foster] said. “I want to make sure the campaign is really reaching out to faiths that typically haven’t had much say in politics — Native American spirituality, Sikh spirituality, Bahais.”

It will be Foster’s new job to bring Pete Buttigieg’s message to all of those people, as his faith outreach director.

It’s an area that Hillary Clinton was criticized for underutilizing in her unsuccessful 2016 campaign for president, in the view of some religious leaders in the Democratic Party. In the 2020 campaign, many Democrats have spoken openly of their own faith and their desire to strategically connect with religious communities.

Sen. Cory Booker has plans to hire a faith outreach staffer as well.

On the surface, this is a smart strategic move, though many atheists may balk at the idea of any candidate hiring someone whose job is to connect with religious people. But this isn’t a church/state separation issue. It’s not about tying the Democratic Party to faith-based goals. It’s about making sure progressive religious groups are aware that their values are in line with the party’s positions in the hopes that their congregations will be excited enough to vote for the candidate.

Still, Foster didn’t say anything about reaching out to another group of people who don’t get much say in politics: atheists and the non-religious, an ever-growing demographic that politicians tend to avoid to their peril. There’s no problem with a faith outreach director, but the larger campaigns would be wise to hire a secular outreach director, too. After all, the non-religious are overwhelmingly Democratic but much harder to reach. Someone who knows the community and can speak about the importance of evidence-based policy making would be invaluable to any campaign, especially next year.

If the goal is to beat Donald Trump, the eventual Democratic nominee would do well to make sure he or she is reaching progressives in all communities, not just religious ones. After all, we need someone who will make decisions based on science and reason, not tortured interpretations of Scripture. 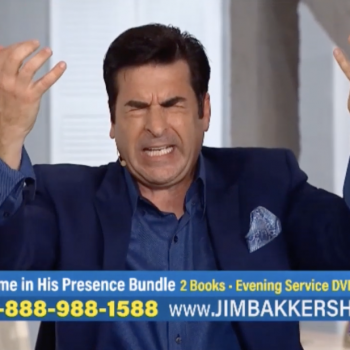 August 22, 2019
A Preacher Spoke in Tongues... Then His Wife Translated It to English
Next Post