Liberty University Students Just Got $600,000 Worth of MyPillow Products

If you regret not applying to Liberty University, you’re really going to be kicking yourself now because you just missed out on a free pillow.

The school run by Jerry Falwell, Jr. recently held a convocation featuring Mike Lindell, the CEO of MyPillow and long-time Donald Trump enthusiast. Lindell was presented with an honorary doctorate in front of the students, who are required to attend the weekly gathering, and he encouraged the students to dream (ha) big: 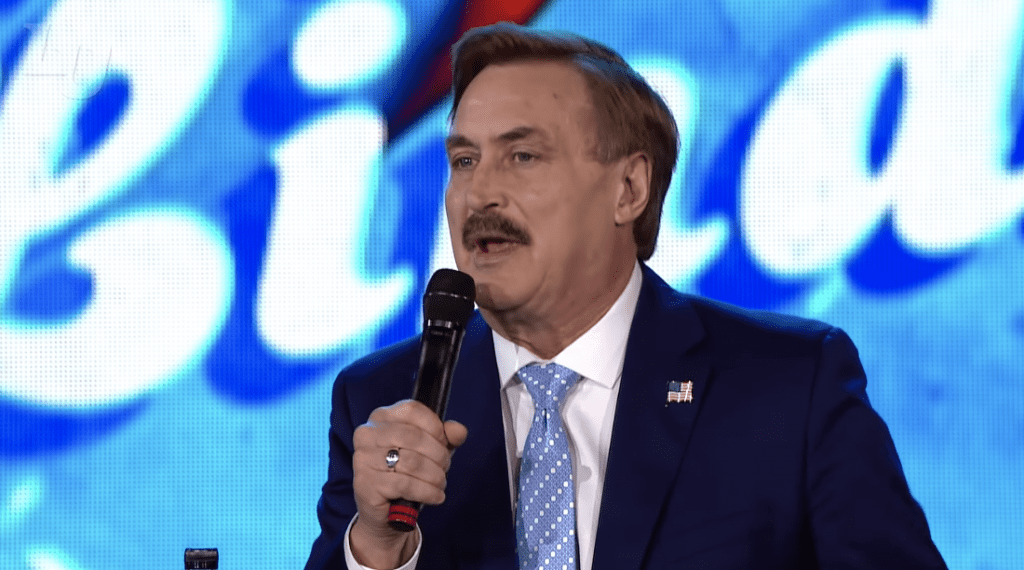 “The pillow is just a platform for a much bigger thing,” Lindell said. “My calling is to speak out the word of Jesus.”

What began in 2004 as a dream of a pillow has become a multi-million-dollar establishment, and in 2016 Lindell found himself in New York City for a meeting with Donald Trump, who was a presidential candidate at the time.

“Things started happening that never happen, and I knew they had to be God,” Lindell said. “When I met with Donald Trump, it felt like a divine appointment, and when I walked out of that office I decided I was going to go all in.”

Sleep tight, kids, because the guy who made your pillow supports Trump’s racism and bigotry and lies, all in the name of Christ. Not sure that’s a great marketing slogan, but Lindell seems to have a lock on the Christian bedding market.

Before he began speaking, every seat in the arena had a free pillow waiting for the students, something Falwell was thrilled to share on Instagram:

We had a great first convocation of the year with @michaeljlindell. Mike gave each of the 12,000 students a “MyPillow” ($600k). What an amazing man who epitomizes the entrepreneurial principles that Liberty University was built upon. 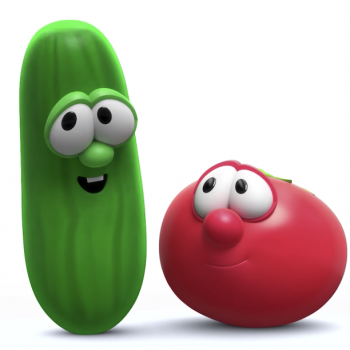 August 22, 2019
"VeggieTales" Co-Creator Won't Show Gay Marriage Since It's Not "Best for Kids"
Next Post 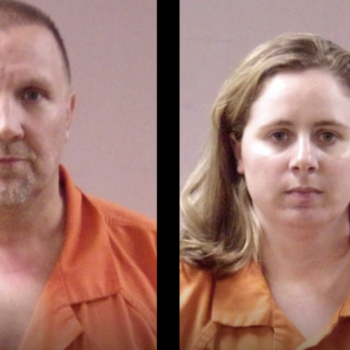 August 22, 2019 Christian Couple That Ran "Gay Conversion" Camps Arrested for Child Trafficking
Browse Our Archives
What Are Your Thoughts?leave a comment