There’s only one reason people should ask Pat Robertson for advice on The 700 Club: To make sure people like me have jobs.

On yesterday’s episode, “Ismael” wrote in to ask about his wife of 26 years. The self-described disabled, stay-at-home dad was worried because his wife made a friend who isn’t Christian… and, separately, was asking for a divorce.

Robertson jumped to the obvious conclusion: The friend was a lesbian who was trying to steal away his wife. (Even his co-host wasn’t buying it… at first.)

PAT ROBERTSON: … That’s a legal question. I can’t answer that. But that sounds like your wife is being seduced by a lesbian, to go into a lesbian relationship, and leave your marriage…

TERRY MEEUWSEN: I don’t know that it’s lesbian. She’s just a friend of this woman.

PAT ROBERTSON: Well… friend, quote-quote… I think there’s a woman trying to take this woman as her own, is what it sounds like… But whatever it is… should you sign the paper? Well, who is going to look after you and so forth?… I don’t know all the circumstances, but you need to weigh carefully what you are doing…

To be clear, the simplest explanation would have been that this wife just made a new friend.

Robertson assumes the friend is a lesbian — which we don’t know — and that the wife has known she’s a lesbian for decades but kept the charade going for decades even before they had a child. And now she’s trying to leave her husband for… the other woman?

A reasonable person could have told Ismael to talk to his wife and figure out what’s going on, but Robertson assumes the worst and tells the man to make sure his own needs are taken care of before he files paperwork against this secretly lesbian succubus.

Damn, I wish this show followed up on these letters. 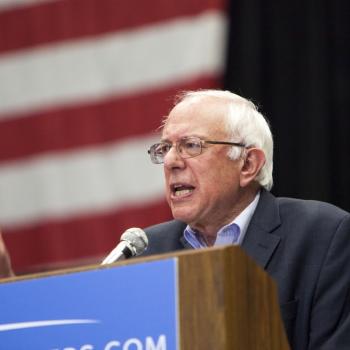