“God’s Will” Prompted FL Woman to Try and Kill Her Two Sons and a Truck Driver August 19, 2019 Hemant Mehta

On Friday, 48-year-old Melissa Gail Mack put her two boys, ages 4 and 6, into the back of her van, began driving through the city of Gainesville, FL, and purposely veered into the wrong lane in order to crash head-first into a tanker truck.

The truck driver swerved. Mack missed. She turned around and tried ramming it from behind.

… Her van’s airbags deployed and the van’s engine caught fire, trapping Mack and her two children inside. The tanker truck was not badly damaged.

The truck driver and several other bystanders helped put out the fire and get Mack and the children out of the van before anything more serious happened.

Thank goodness the kids and the truck driver were okay. The boys were not injured and released to the Department of Children and Families. Mack has been charged with three counts of attempted homicide and sits in jail. 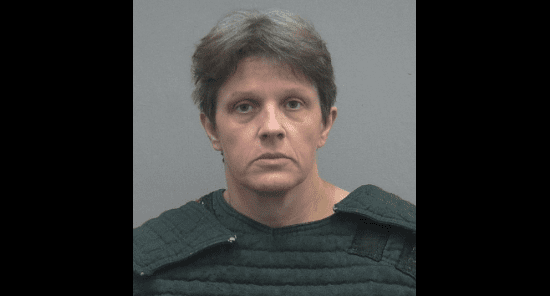 What could have promoted her to do all this?

A longtime friend of Mack told police that they talked a few hours earlier, with Mack telling her she was going to kill herself and her sons. The friend told police Mack said “it was ‘God’s will’ and she was ‘afraid’ but nothing could be done to change the outcome,” according to the arrest report.

The friend told police she tried to call Mack later but got no response and then heard about the crash from another friend.

It’s not clear why the friend didn’t call someone ahead of time, or if Mack was diagnosed with any sort of mental illness, but it wouldn’t be the first time someone decided to take the lives of other people based on what they thought was God’s Command.

(Thanks to Kévin for the link) 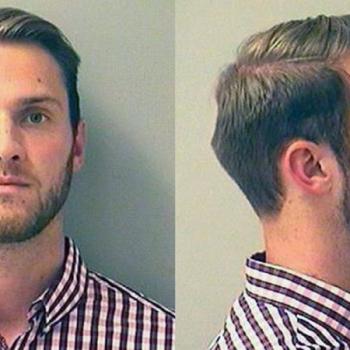 August 19, 2019 Texas Judge Upholds Law Banning "Secular Celebrants" from Solemnizing Marriages
Browse Our Archives
What Are Your Thoughts?leave a comment