There is no cure for autism (and plenty of debate over whether it even needs to be cured).

And yet, there are homeopaths claiming they can cure it via a method known as Complete Elimination of Autistic Spectrum Expression — or CEASE therapy. 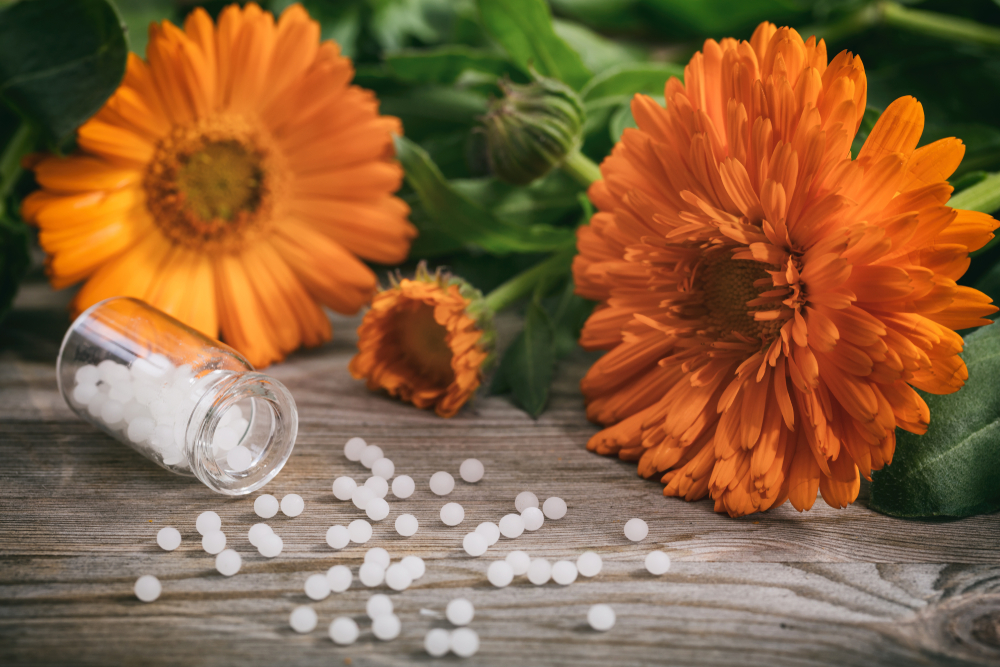 The concept behind CEASE therapy is autism is caused by toxins. The inventor, the now-deceased Tinus Smits, claimed 70 percent of toxins come from vaccines.

His treatment regime aims to clear the toxins using very dilute amounts of the same toxins. This includes dilute versions of vaccines.

The website for that therapy lists more than 500 “certified” practitioners (by which they mean people who took a three-day course in… who the hell knows what), and a New Zealand news outlet tried getting in touch with one. It didn’t go well.

Auckland-based The Healing Haven’s Lee-Ann McCall offers CEASE therapy and has a page devoted to it. The website page does not claim to cure autism, but it does mention the treatment was initially designed to treat people on the autism spectrum and could be useful for others “as we all suffer from toxicity”.

McCall told Newsroom she was too busy with clients to provide comment for the article and said Newsroom did not have permission to use her name. The following day, mention of treating children with vaccines had been removed from the website, but the page offering CEASE therapy remained.

If this were just a matter of ineffective medicine, maybe it wouldn’t be a huge deal, but this is bigger than that. It’s about lying to parents who want a cure. It gives them false hope. It takes their money while giving back something worthless in return. In some cases, the practitioners are also suggesting that autism is caused by vaccines, a myth that has been perpetuated by frauds who have no scientific backing for their claim.

Simply put, anyone who offers this remedy shouldn’t be trusted to manage anyone’s health. They can’t even tell truth from fiction when it’s readily obvious. The only thing more dangerous than the “therapy” they’re offering is their own incompetence.

Unfortunately, at least in New Zealand, there’s not much anyone can do about this:

Homeopathic products where the active ingredient is not more than 20 parts per million don’t normally need ministerial consent as long as the label and advertising material does not contain therapeutic claims.

The people promoting this nonsense have gotten very good at not making outright false claims. Instead, they offer very promising suggestions. It puts them on the right side of the law and the wrong side of everything else. 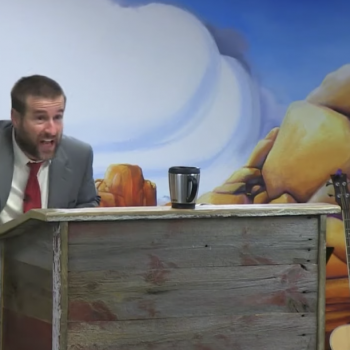