A Free Backpack Giveaway for Kids in NM Turned Out to Be a Mormon Sneak Attack August 17, 2019 Hemant Mehta

Earlier this month, the Rio Grande Sun, a New Mexico newspaper, ran an unpaid promotion since it advertised a local event in which the hosts weren’t benefitting. It was a chance for local children to get free backpacks before the start of the school year. 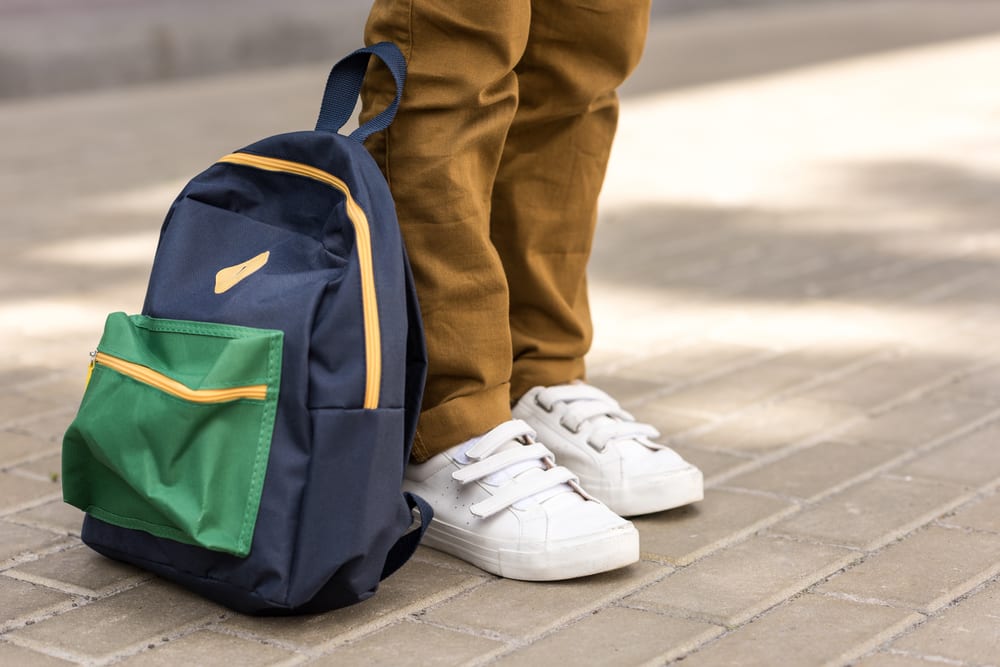 Here’s how it appeared in the paper:

The LIBRE Institute will hold back-to-school events across New Mexico. These events will feature giveaways of backpacks — and other school supplies — in support of families as they prepare for the upcoming school year. The LIBRE Institute will help provide students with the materials they need to succeed at school, as well as the opportunity to learn more about educational options that may benefit their families.

Sounds great! Except when families attended the event, it turned out they could only get a free backpack if they played a series of games promoting the Mormon Church and fill out a survey from a group funded by the (right-wing) Koch bothers. Inside the backpack was more Koch brothers propaganda.

Considering the city donated the backpacks, this was effectively a promotion of religious and right-wing ideologies using taxpayer money. And no one from the city seemed to even realize it was happening until it was too late.

Now, in an editorial, the newspaper is criticizing the city for not performing “due diligence” regarding the sponsors — as well as admitting they were fooled by letting the free ad appear in their pages when it shouldn’t have been allowed in that space.

We have no problem with Mormons, nor right wing enthusiasts. We’re a country founded on religious freedoms and everyone’s right to choose their particular political flavor. Freedom for the “establishment of religion, is in the same Constitutional amendment that protects this newspaper.

Our problem is with the false promotion (by omission) that there would be strong religious and political overtones to the event. Our copy of the promotion mentioned no such thing.

This event was undoubtedly unconstitutional. Someone in charge should have stopped it.

This was a mistake by the city rather than some malicious act, so all you can ask is for everyone in the government to do better next time. But the incident does show you how these propaganda groups operate — they lure you in with a neutral promise, then they pounce with their agenda. It’s a tactic used by liars because they know admitting the truth up front would steer away sensible people. No wonder there are countless stories of evangelical Christians doing the same thing to win over new converts. 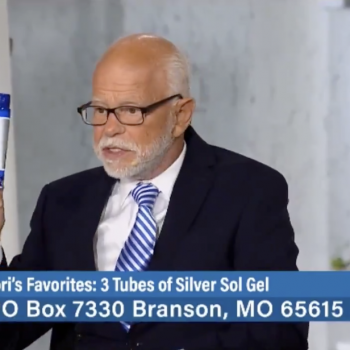 August 17, 2019
Jim Bakker Still Sells Gel That He Says Cures Venereal Diseases ("All of Them!")
Next Post 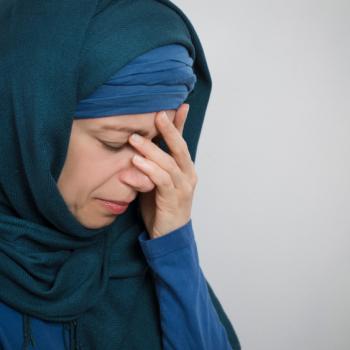