In 2013, a woman was hired to work a part-time job in Albion Correctional Facility, a federal prison, as a Muslim chaplain. But things took a nasty turn from early in her tenure there. She alleges that, in 2014m, her supervisor told her, “I find it hard to respect a woman who covers her hair.”

It didn’t get better in subsequent years. She was also accused of misconduct (falsely, she says) and told she couldn’t adjust her work hours in order to attend Islamic prayer services. She resigned from the position last year. Now the unnamed complainant has filed state and federal discrimination complaints saying her government bosses were mistreating her solely on the basis of her religion. 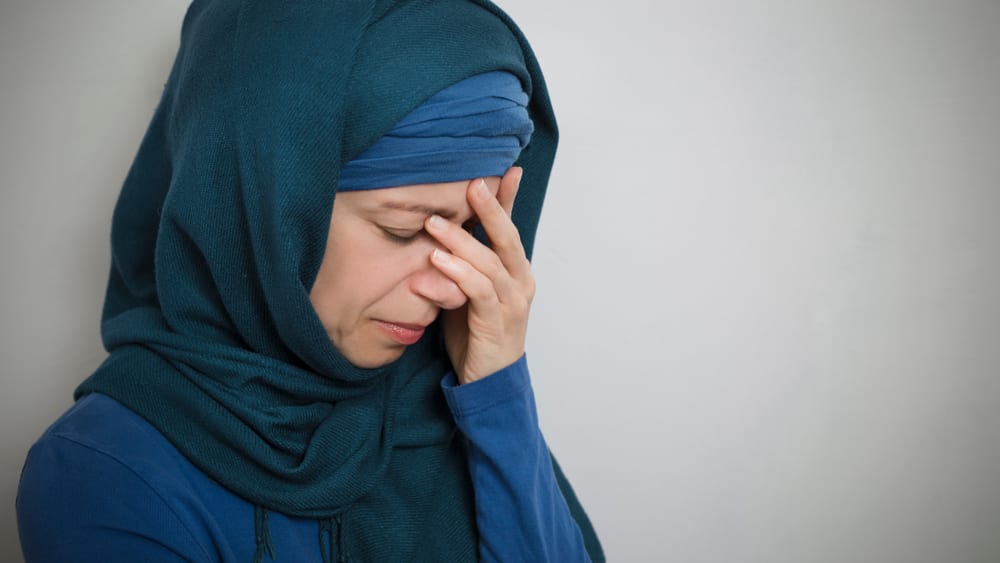 According to the complaint, she sought counseling services as a “direct result” of the workplace harassment and was placed on anti-depressant medication to help her “cope with the stress and emotional distress.”

Whatever you think about a hijab, any employee who chooses to wear one shouldn’t be subject to discrimination. The Department of Corrections has yet to admit to any wrongdoing (or even comment on the complaint), but it was their job to protect her, and if the allegations are true, they failed to do even the bare minimum.

No one deserves to be treated that way. 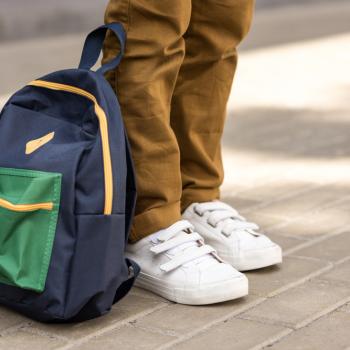 August 17, 2019
A Free Backpack Giveaway for Kids in NM Turned Out to Be a Mormon Sneak Attack
Next Post 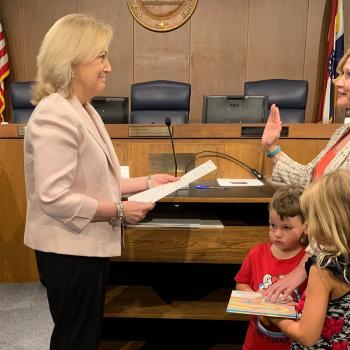