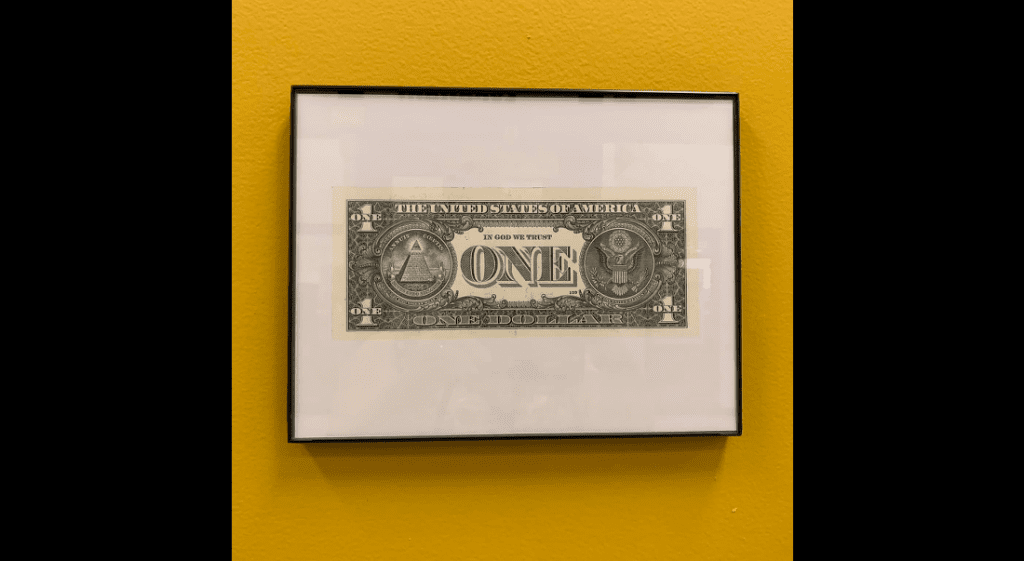 — A Kentucky school district found a great way to get around the state’s “In God We Trust” law, and it’s already angering state officials. (1:52)

— GOP Rep. Steve King says humanity exists only because of rape and incest. (17:44)

— A Christian pastor, formerly an extremist, is urging Trump to tone down the violent rhetoric. (23:00)

— A FL teacher was suspended after posting a message about how racism was over and Pledge protests were immature. (25:33)

— An Oregon man won’t pay taxes because he’s a Christian who opposes abortion. So there. (35:58)

— Another famous Christian announced he’s no longer a Christian. (39:29)

— The FDA says you shouldn’t drink bleach no matter what this one church says. (47:24)

— The Department of Labor wants to make it legal for faith-based contractors to discriminate on the basis of religion. (51:10)

— White evangelicals are delighted by Donald Trump‘s cruelty heading into 2020… unless he swears. (57:37) 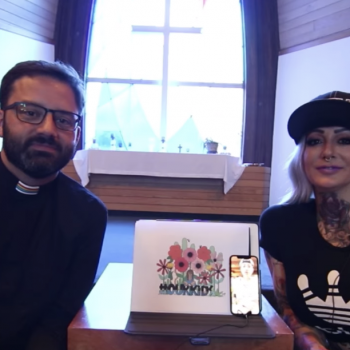 August 17, 2019 Atheist Stripper and Progressive Pastor Team Up to Help Victims of ICE Raids
Browse Our Archives
What Are Your Thoughts?leave a comment