GOP Rep. Steve King: If Not for Rape and Incest, Would Humanity Even Exist? August 15, 2019 Val Wilde

GOP Rep. Steve King: If Not for Rape and Incest, Would Humanity Even Exist?

It’s hard to find a good argument to defend a terrible law.

Appearing before the Westside Conservative Club in Des Moines, Iowa on Wednesday, Republican Rep. Steve King found himself defending draconian abortion laws that allow for no exemptions, even in cases of rape or incest.

The essence of his argument? He’s not sure humanity would even exist if not for rape. 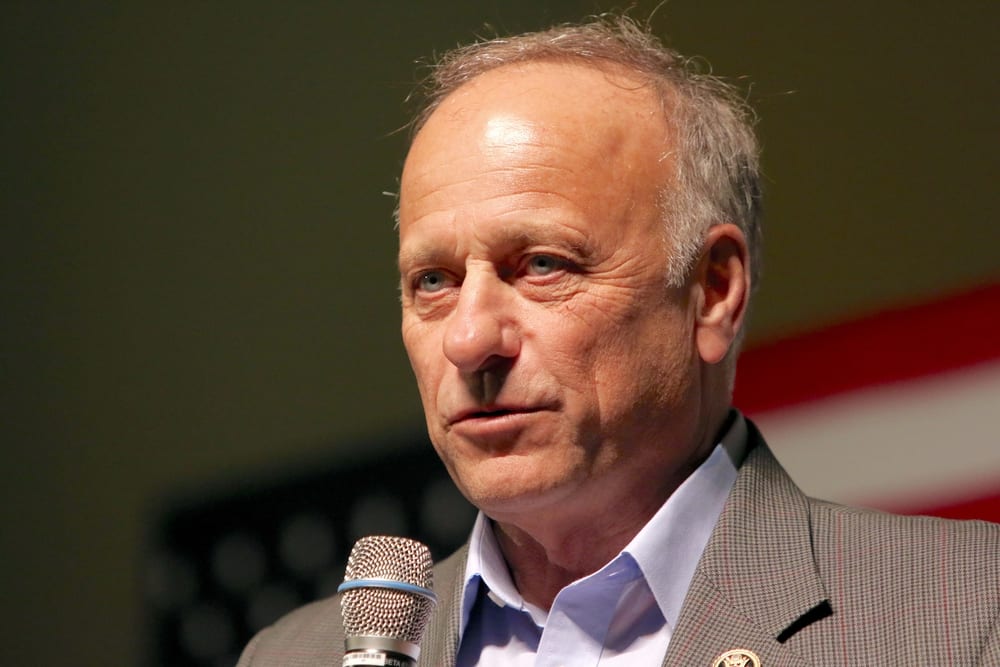 What if we went back through all the family trees and just pulled out anyone who was a product of rape or incest? Would there be any population of the world left if we did that?… Considering all the wars and all the rapes and pillages that happened throughout all these different nations, I know that I can’t say that I was not a part of a product of that.

He went on to explain the standard anti-abortion argument that it’s “not the baby’s fault for the sin of the father, or of the mother.” (That statement implies that the pregnancies in question might be the result of the rape victim’s sins.)

As Twitter users suggested, it wasn’t that long ago when anti-abortion Republicans told us women couldn’t even get pregnant from rape, at least if it was “legitimate.” Those days seem to be gone. Apparently, pregnancies from rape can occur, do occur, and they’re common enough that eliminating them historically would result in the disappearance of a significant swath of the human race.

King’s opinions on the subject, which are informed by his staunch Catholicism, are hardly academic: The laws he was attempting to defend are laws that he personally worked to pass in Congress. While in the past he has supported anti-abortion legislation that contained rape and incest exceptions, the efforts he was discussing at this particular gathering went a step further by refusing to grant exemptions in those cases.

Fortunately, other politicians and public figures have spoken up to condemn his comments. Notably, even King’s fellow Republicans rushed to distance themselves. Rep. Liz Cheney, the daughter of the former vice president, described King’s remarks as “appalling and bizarre,” while House Minority Whip Steve Scalise characterized them as “wrong and offensive.”

Randy Feenstra, a Republican who plans to challenge King in the Iowa primaries and who describes himself as “100% pro-life,” argued that King’s comments “diminish our message and damage our cause.”

J.D. Scholten, the presumptive Democratic candidate in the race to unseat King, also moved swiftly to condemn the remarks.

Our congressman continues to push his selfish agenda above the needs of #IA04 — this time he excuses violence. This isn’t what we stand for. Help us spread our message of positive change across all 39 counties:https://t.co/jRduESrx7C https://t.co/bHdYFcyHth

King is already well-known as a polarizing political figure because of his history of racism, which in January of this year led the GOP to remove him from his committee assignments because he had become too much of a liability. (A liability for Republicans. At a time when Donald Trump is president. Seriously.)

It’s fascinating to see a staunch defender of white nationalism and white supremacy insist, apparently without irony, that rape and brutality are the foundations on which his much-vaunted “Western civilization” has been built. It’s frightening to see that he apparently believes that’s a legacy worth defending. 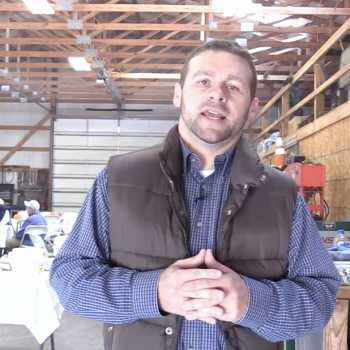 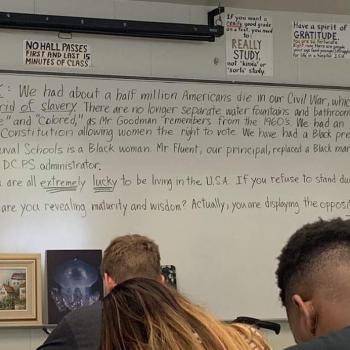 August 15, 2019 FL Teacher Removed From Class Over Message Saying Pledge Protests Are Immature
Browse Our Archives
What Are Your Thoughts?leave a comment