It was about a year ago today that the public finally saw a Pennsylvania grand jury’s report into the Catholic Church’s abuses in six dioceses across the state. We found out that more than 300 priests were accused of abusing more than 1,000 children. The stories were truly disturbing.

Many of those priests were dead. Of those who were alive, some couldn’t be prosecuted due to long-expired statutes of limitations. Even when the window hadn’t closed, airtight cases could only be brought against a couple of priests, who were subsequently convicted of crimes and are currently in jail. 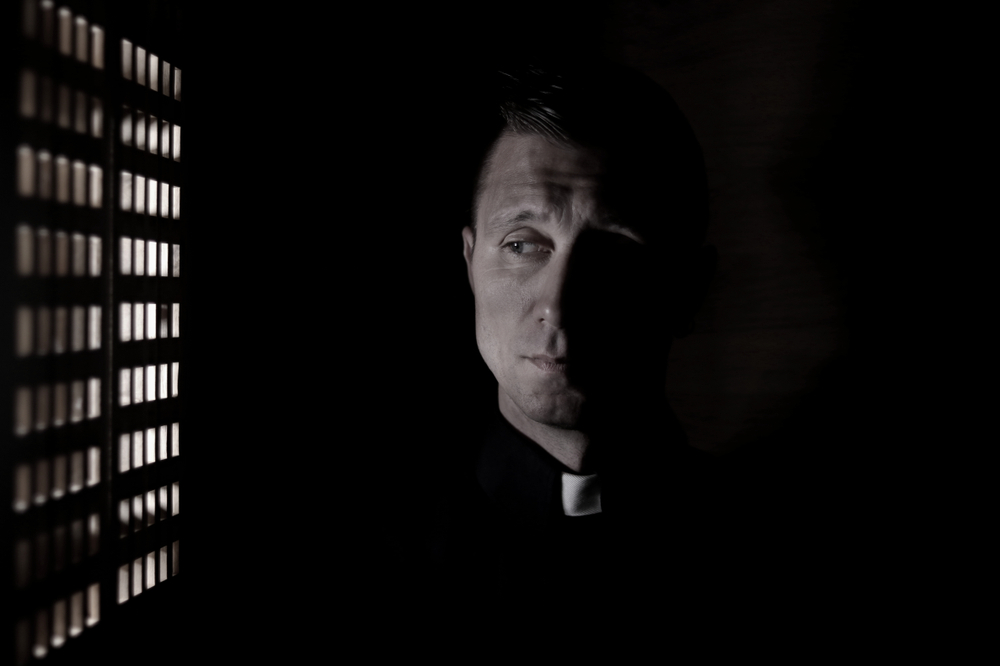 But that grand jury report still had important repercussions. It exposed the fact that the Catholic Church and its leaders knew about these cases and covered them up in “secret archives.” It inspired 14 other attorneys general to launch their own investigations into the Catholic Church.

Even in Pennsylvania, AG Josh Shapiro says 1,862 new victims have come forward with their own allegations of sexual abuse since the report was released. Those allegations must be investigated, obviously, but the point is that more alleged victims are finding the courage to speak out since they know they’ll be taken seriously. That’s no small feat.

But the Catholic League’s Bill Donohue, always eager to defend the Church no matter what awful things it’s doing, found a way to dismiss the entire grand jury report in his own retrospective.

… most of the alleged victims were not children (they were adolescents)

When that’s part of your defense, you know you’ve lost the sexual abuse battle…

Anyway, his dismissal stems from the fact that almost no priests named in the grand jury report have been convicted… even though he doesn’t go in detail about why that’s the case. (It’s not necessarily because they didn’t commit the crimes.) Instead, he argues that this was all a waste of taxpayer money… and religious discrimination:

The politics of sexual abuse is almost as disgusting as sexual abuse. We’ve been played. This is not about justice — it’s about selectively choosing one class of offenders to prosecute. It’s called religious profiling. It ought to be as invidious as racial profiling, but obviously it is not.

That’s because it’s only the Catholic Church that pulls shit like this.

The Church’s hierarchy, secrecy, money, and culture have created an environment where abuse become commonplace and priests (at one time if not anymore) knew they could get away with it.

The grand jury report was a bombshell that opened the door to widespread investigations into Church abuse that are still ongoing today. We still need to update laws regarding abuse to eliminate statutes of limitations. We still need to provide counseling and justice for abuse victims wherever both aren’t fully available to them. We still need better ways to investigate abuse claims. But because so many victims have been willing to relive the worst moments of their lives, there’s a clear path forward when it comes to stopping these abuses from continuing into the future.

Donohue doesn’t give a damn about any of that. So what if there are thousands of victims at a time? He doesn’t think about them. He doesn’t defend them. He certainly won’t fight on their behalf. His only allegiance is to the institution that sheltered abusers.

August 13, 2019
Beth Moore Urged Pastors to Speak Out Against Guns, Angering Some Christians
Next Post 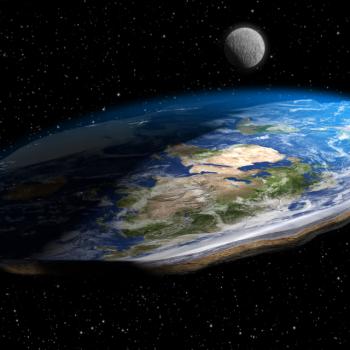 August 14, 2019 A Creationist's Critique of Flat Earthers Inadvertently Disproves Creationism
"Bet he can't even explain what "Taking the Lord's name in vain" means."
The Jack of Sandwich MyPillow Guy: My New Free Speech ..."
"including the funding of the "luxurious lifestyle" of its leaders.Isn't that the GOAL of a ..."
Martin Penwald Dallas Megachurch Shuts Down After Claims of ..."
"ok, so what exactly is your plan to make that happen, especially in the US? ..."
trinity91 Note to Candidates: Secular Democrats Outnumber ..."
"A plexiglass dome."
Matri “Gestapo Is Not Welcome Here”: Canadian ..."
Browse Our Archives
What Are Your Thoughts?leave a comment