As Montréal kicks off its 2019 Pride festival with music, performance art, and much celebration, the organization that built it all — Fierté Montréal — has expressed concern about the rising tide of online hate.

Jean-Sébastien Boudreault, the group’s vice-president, told Radio-Canada (the francophone wing of the Canadian Broadcasting Corporation) that Fierté Montréal has received more than 1,000 homophobic and hate-filled comments [link is in French] on their various online platforms since May of this year, an unprecedented increase in the amount of vitriol being sent their way. 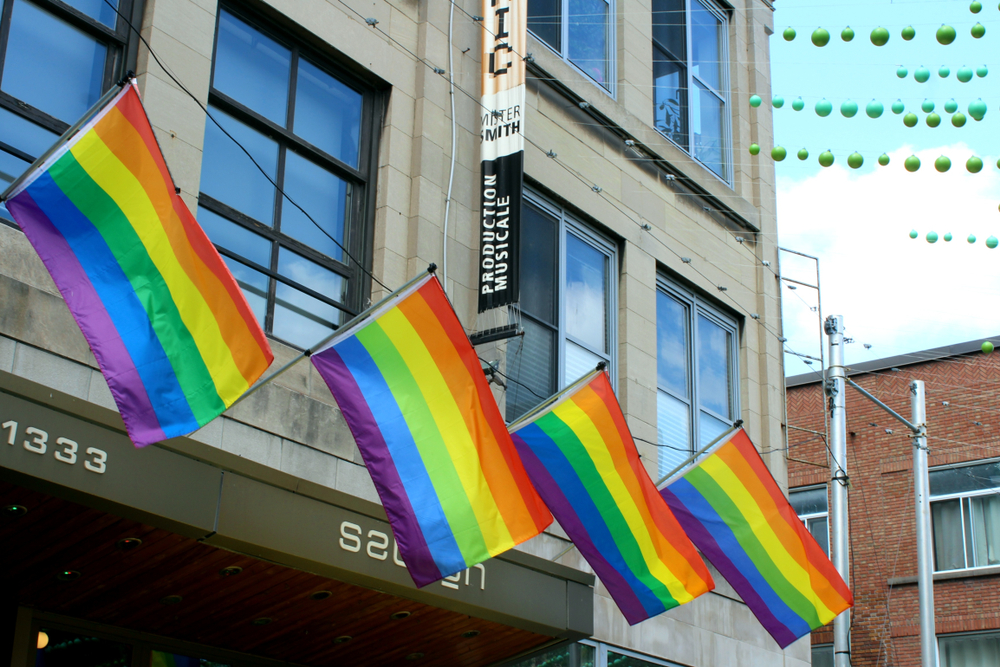 Boudreault blames an increasingly right-wing climate, saying that the influence of American extremism “is being felt on this side of the border.” He also cites other world leaders whose anti-LGBTQ remarks and policies have been in the news this summer, including Brazil’s Jair Bolsonaro or Hungary’s Viktor Orbán.

For the moment, it’s just hateful comments, but Boudreault worries that the sharp uptick presages an increase in hateful acts against the LGBTQ community in Canada.

While law enforcement officials and researchers in Montréal have not noted an increase in homophobic or transphobic hate crimes on the ground, researcher Benjamin Ducol of Centre de prevention de la radicalisation menant à la violence (Centre for the Prevention of Radicalization Leading to Violence) says that the trend Boudreault noticed is real, and that it could lead to trouble for the queer community:

Alt-right groups participate in driving homophobic and transphobic discourse, particularly on social media. It’s an issue because the volume effect helps to normalise this discourse.

To Marie Houzeau, general director of GRIS-Montréal, hateful speech is harmful whether or not it leads to physical violence against the LGBTQ community. In her work with youth, she has seen the harmful effects of prejudice and stigma firsthand.

These are things that it’s very intense to live through for young people who are building their identity. So it’s the sort of thing that leads to self-destructive behaviour and suicidal ideation.

Houzeau and Boudreault both believe that the rise in anti-LGBTQ hate speech online is the result of a “pendulum swing,” a backlash against greater acceptance and visibility for the LGBTQ community. Houzeau raises concerns about an increase in visibility without education or understanding that leads people to make ignorant comments based on their assumptions and prejudices about LGBTQ people.

To Boudreault, the celebration of Pride is a key factor:

We aren’t the only community. It doesn’t matter which minority, where a person who’s a bit more targeted talks to politicians, they are attacked from all sides. Especially us, when we arrive at the moment of Pride, because we’re more visible. It’s the time of the year where the community is visible. We’re an easy target.

In spite of that, Fierté Montréal is going ahead in style, with more than 150 events scheduled and a projected attendance of more than two million. That refusal to be silenced, even in the face of hate and prejudice, is what Pride is all about.

August 11, 2019
The Jehovah's Witnesses Want the Supreme Court to Help Them Cover Up Sex Abuse
Next Post 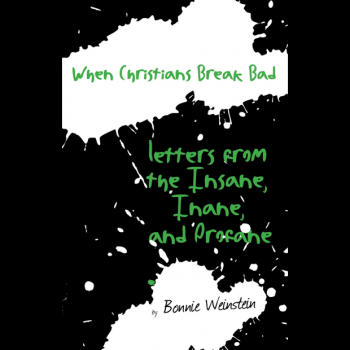