An Ohio pastor who is thought to be a prophet by his followers has admitted to sexually assaulting an underage girl while praying and reciting Bible verses, telling the child that she needed to be “cleansed.” 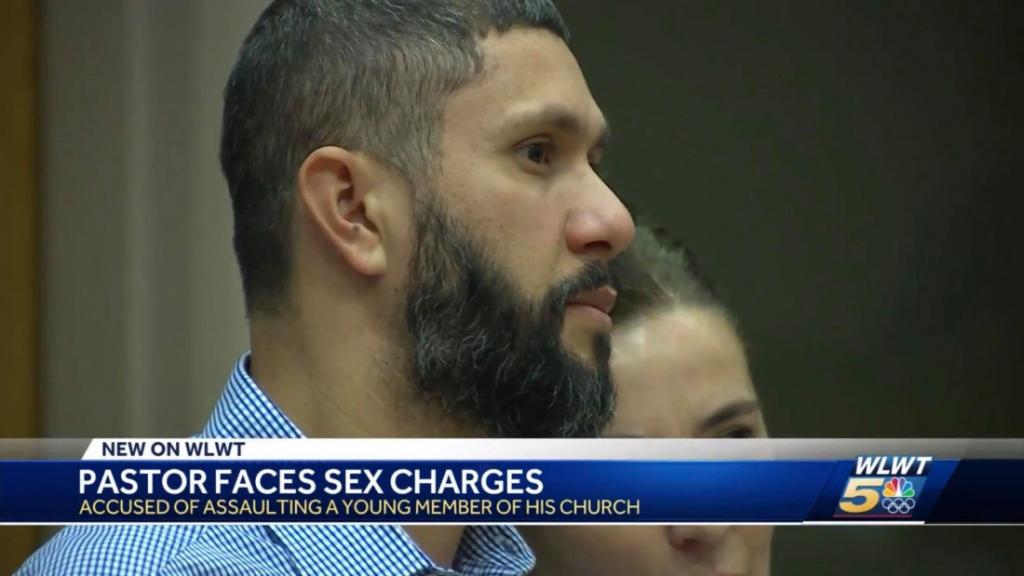 Cesar Guerrero, of Mision Cristiana El Calvario Church in Sharonville, was arrested Wednesday after he was accused of assaulting a 17-year-old girl who came to him to talk about her previous abuse. He ultimately admitted that he used his position as a divine figure to further traumatize the child.

An affidavit stated Guerrero is a “Prophet of God” and as the pastor of his church, used that information to influence a juvenile into believing she needed to be cleansed from being molested as a child. Guerrero then arranged to meet the juvenile alone in his office on July 30, according to court documents.

Guerrero used Bible scripture and prayers to “cleanse” the juvenile while he assaulted her, court documents stated.

Guerrero later admitted what he did after it was reported to police, according to the affidavit. He was interviewed and confessed to the sexual acts, the affidavit stated.

Guerrero was charged with multiple counts of sexual battery.

That incident allegedly occurred on August 5, but there have reportedly been multiple abuse allegations made against him.

When he appeared in court on Thursday, even the judge couldn’t handle hearing the details of his charges.

[Judge William] Mallory said “That’s enough!” repeatedly to stop the prosecutors from reading the graphic details of the allegations.

You know it’s a bad sign when a judge doesn’t even want to know what you did because it’s too much to take. Guerrero is now being held on $300,000 bond since he’s considered a flight risk.

Guerrero took advantage of the special place faith wrongfully has in our culture, convincing a child that allowing him to touch her would lead to spiritual cleansing. He’s the worst face of what religion can be.

(Screenshot via WLWT. Thanks to Mary for the link)

August 10, 2019
Kentucky High School Gets Rid of "Bible Literacy" Class Due to Legal Concerns
Next Post 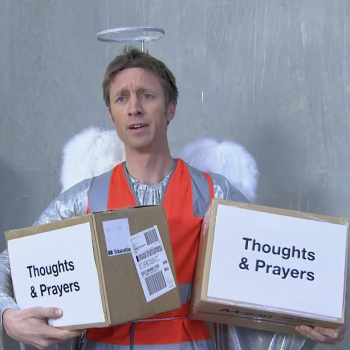 August 10, 2019 A Day Inside the Warehouse of Thoughts and Prayers
Browse Our Archives
What Are Your Thoughts?leave a comment