A public school in Kentucky is getting rid of its elective “Bible literacy” course over concerns that it’ll immediately cross over into illegal indoctrination.

The reason Anderson County High School (in Lawrenceburg) was even offering the class is because, in July of 2017, Kentucky passed a bill allowing elective Bible courses in public schools.

In January of 2018, after filing Freedom of Information Act requests from public school districts across the state, the ACLU of Kentucky found that many Bible classes crossed the line regarding legality.

Some teachers were using the Bible to teach life lessons. They cribbed worksheets and lesson plans from churches. They asked students to memorize specific Bible verses just for the sake of doing it (as if that has any actual value). One county even had kids watch God’s Not Dead 2 in class. (Forget church/state separation. That’s cruel and unusual punishment.)

In response to the concerns, the Kentucky Department of Education unanimously approved new “Bible literacy” standards last June… which were so vague as to be completely useless. The KDE also insisted that schools, not the state, were responsible for making sure teachers followed the law in regards to church/state separation.

So schools were faced with two options: They could offer these Bible courses and deal with lawsuits if teachers broke the law… or they could not offer the classes and EVERYTHING WOULD BE JUST FINE.

Anderson County High has chosen the latter option for the new school year.

Instead of offering a Bible class, they’ll offer an optional “World Religions” class that doesn’t treat Christianity as any different from other major world faiths. (Smart move.)

… Principal Chris Glass and social studies teacher Corey Sayre — who both serve on the school’s eight-member [school-based decision making] council that is made up of parents and teachers — expressed concerns over the “vague” standards for the Bible courses that the Kentucky Board of Education approved last year.

According to The Anderson News, the two also had concerns over the “constitutionality” of the course that was considered after Gov. Matt Bevin signed a bill in 2017 creating regulations for public high schools to offer literature courses on the Bible and Hebrew scriptures.

The decision to switch to a World Religions course is better for everyone. The students will learn more, and there’s far less risk involved on the District’s part. In a state where Republican Gov. Matt Bevin and his GOP majority have long been eager to push their Christianity on everyone, school districts have to protect themselves. This is how you do it. 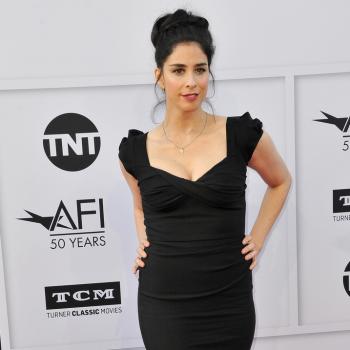 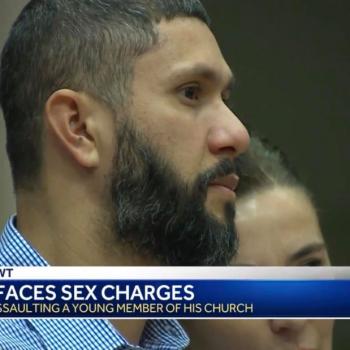