We Know Why the Christian Right Won’t Accept “Thoughts and Prayers” for Abortion August 9, 2019 Beth Stoneburner

We know the stock response conservative politicians give after a mass shooting because they’ve offered it far too many times. They always send “thoughts and prayers,” which change nothing, when people are demanding gun safety measures.

Historian John Fea, a Christian who’s been a vocal critic of white evangelicals for their blatant hypocrisy during the Trump presidency, poses a thoughtful question in the Washington Post: What if we treated people who want to buy guns the same way we treat women seeking abortions? 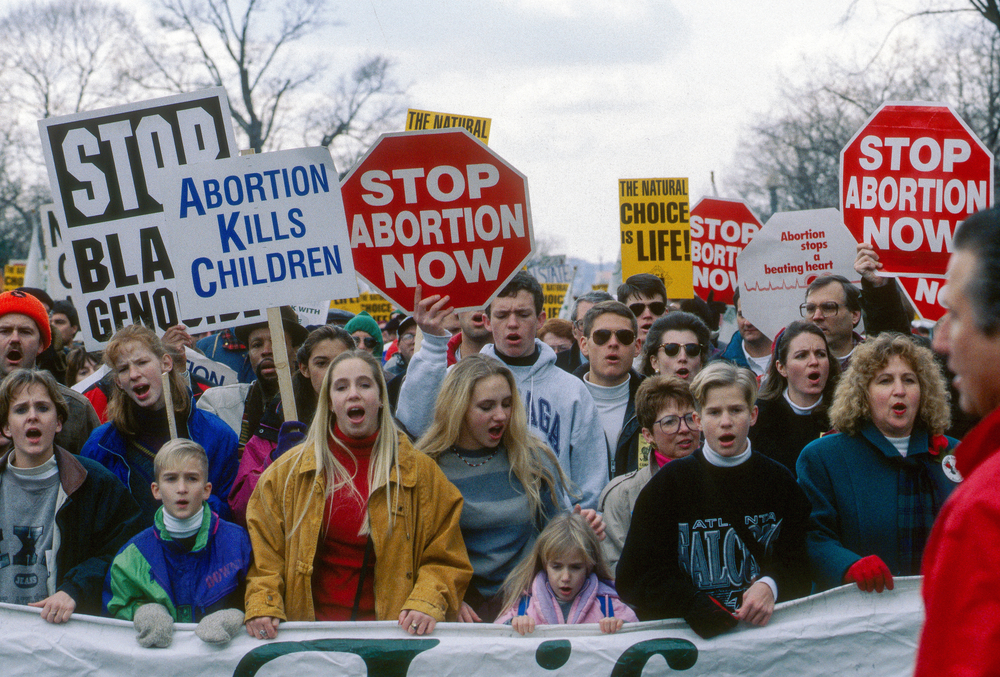 Put another way, what if politicians treated the gun issue the way they treat reproductive rights?

The idea that we are all created in the image of God — a belief that informs the antiabortion movement — has not gained much traction among conservative evangelicals when it comes to gun regulation. When babies are aborted, the Christian Right rarely talks about praying for the woman who had the abortion. They rarely offer “thoughts” to the families who suffer through such a decision. Instead, they attempt to solve the problem of abortion by passing legislation, organizing grass-roots campaigns, proposing new bills and electing political candidates who will appoint federal justices who share their interpretation of the Constitution and the Bill of Rights.

It’s another sign of hypocrisy on the Right. Prayers are all Republicans have to offer in the wake of gun violence. But when it comes to abortion, which many legislators have claimed is a genocide, they would never sit back and pray about it. They act, they organize, they pass bills, they regulate whatever they can until the people who provide abortions are driven out of business, and when that’s not an option they put up a barrage of obstacles.

That’s all problematic, to be sure, but it’s telling that you will never see prominent Republicans lead a similar charge to stop the scourge of actual violence.

They don’t care about “life” after all. They never did. It’s just easier for them to find electoral success by taking action on a “problem” that doesn’t exist while offering nothing but lip service for a problem that does. 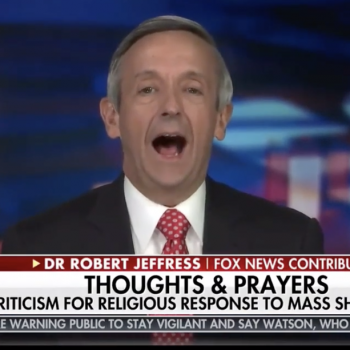 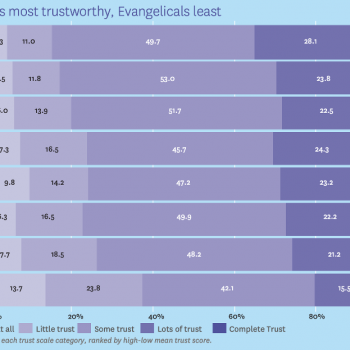 August 9, 2019 Evangelical Christians Are the Least Trusted Religious Group in New Zealand
Browse Our Archives
What Are Your Thoughts?leave a comment