The former voice of the Catholic Church in Guam, who has been accused of sexual abuse by at least seven people including his own nephew, apparently celebrated his departure from the Church with a “big bonfire” that destroyed all evidence of abuse allegations in Guam. 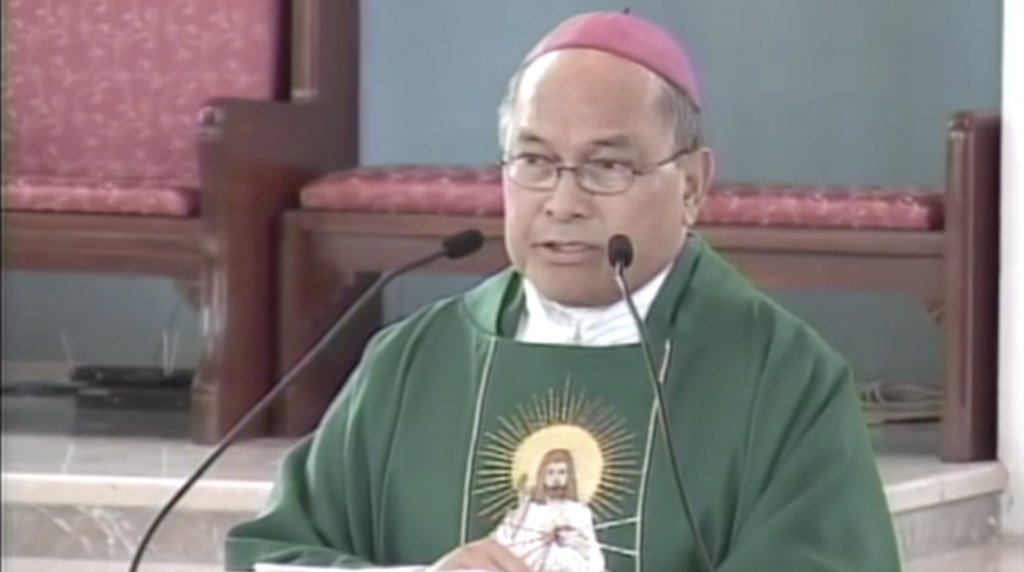 Walter Denton, a former U.S. Army sergeant, is one of several people to accuse Father Tony Apuron (above) of inappropriate sexual conduct when they were younger. Before Apuron was the archbishop, he allegedly raped Denton in the rectory, then said, “If you say anything to anybody, no one will believe you.”

Apuron ascended to a position of power in the Church, and he made it a breeding ground for abuse, according to Michael Biesecker of the Associated Press.

For decades, Apuron oversaw a culture of impunity where abusers went unpunished. Long after it erupted into scandal on the mainland, clergy sexual abuse remained a secret on Guam. On this island where four out of five people are Catholic, the abusers held the power.

Now, thousands of pages of court documents reviewed by The Associated Press, along with extensive interviews, tell a story of systemic abuse dating from the 1950s to as recently as 2013. They show a pattern of repeated collusion by predator priests, with abuse that spanned generations and reached all the way to the very top of the church hierarchy.

The archbishop used his power to stymie a lawmaker’s efforts to allow victims to sue the church, which could have exposed his past. It wasn’t until Denton and other victims spoke out in 2016 that the Vatican finally suspended Apuron, nearly 40 years after Denton first reported his rape. Apuron still denies the allegations.

Denton says he went after Apuron because he “had nothing to lose,” but that doesn’t mean it didn’t take incredible bravery to do what he did. His actions led to a secret Church trial that convicted Apuron for sex crimes against children and removed him from his post… Despite that, though, Apuron is still a bishop, still gets a salary from the Church, and, oh, by the way, all the existing evidence of wrongdoing has now gone up in flames. Literally.

Despite church law that requires bishops and archbishops to maintain records on sex abuse allegations, the new archbishop, Michael Jude Byrnes, said his predecessor left him nothing. Byrnes couldn’t explain why, except to say he had heard there was “a big bonfire” outside the chancery before Apuron left.

Nobody knows where Apuron is now. He’s not in Guam. He may be in New Jersey. No one seems to know. But his actions show us that Catholic Church is in dire need of transparency reforms. 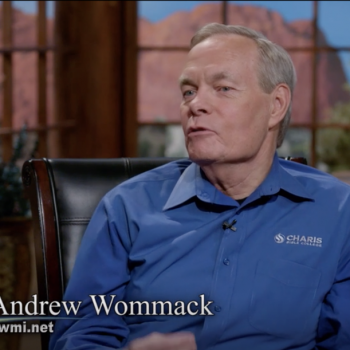