The mayor of a New Jersey city has launched a campaign against a state law that puts LGBTQ issues into school curriculums, calling the plan “an affront to almighty God.” 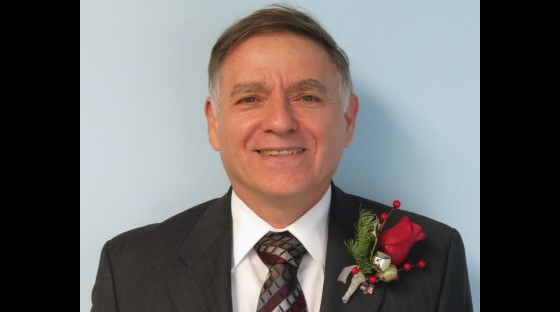 Alfonso Cirulli (above), the mayor of Barnegat, made the comments on Tuesday morning during a meeting of the Township Committee, insisting his only concern was “protecting” citizens.

During his opening remarks, he urged residents to pressure Gov. Phil Murphy and the state Legislature to reverse a measure signed into law on Jan. 31. The law requires middle and high school curriculums include instruction on the political, economic and social contributions of people with disabilities or who are lesbian, gay, bisexual and transgender. The law would apply to the 2020-2021 school year.

“The government has no right to teach our kids morality,” Cirulli said.

An educational system that includes the contributions of LGBTQ people and those with disabilities isn’t an “affront.” It’s not about “morality.” It’s not even part of some agenda. It’s about making sure students are given a thorough education instead of one that selectively wipes out the contributions of certain people. It’s the reason elected officials would be rightly criticized for saying during Black History Month, “Why are we paying so much attention to African American writers and scientists?” (Even if it were an affront to some deity, that wouldn’t matter because — say it with me — this is a secular nation.)

And even though this curriculum change isn’t about morality — but rather acknowledging the contributions of LGBTQ people and those with disabilities — I would argue that teaching kids to respect others is hardly a bad idea.

By claiming that teaching children a more accurate version of history amounts to indoctrination, Cirulli is actually advocating a kind of bigotry that should be shunned.

Cirulli said the curriculum law violates the religious rights of parents, freedom of speech and amounts to indoctrination of children.

“We’ve crossed over the line into absurdity,” he said.

The mayor also cited other legal changes, such as the legalization of same-sex marriage by the state and federal governments, as the work of “progressive politicians” before he said God would hold politicians accountable for passing such laws.

Oh no… We’re all so scared… I’m sure the progressive politicians are ever so frightened of his empty threats of hellfire.

While some people agreed with the mayor, others (the more reasonable ones) were quick to condemn the ridiculous statements. One resident even said the government meeting made her feel like she was “in church.”

Cirulli says he didn’t intend to spread hatred, but good luck finding any other reason to spread faith-based bigotry. It’ll be up to voters to kick him out, though. 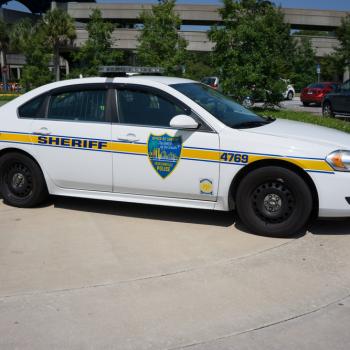 August 8, 2019
Christian Sheriff's Deputy: I Was Fired for Refusing to Train a Female Cop
Next Post 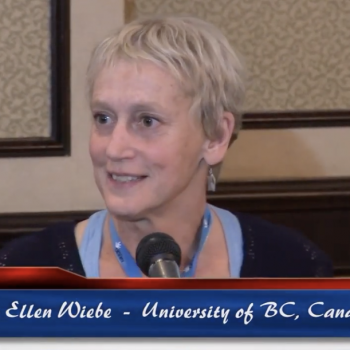 August 8, 2019 Canadian Doctor Cleared of Wrongdoing After Helping Patient Die at Nursing Home
Browse Our Archives
What Are Your Thoughts?leave a comment