In June of 2017, Dr. Ellen Wiebe and a nurse walked into the Louis Brier Home and Hospital in Vancouver, British Columbia after it was officially closed to visitors for the night. They went up to the room of 83-year-old Barry Hyman and injected him with lethal drugs.

It was all at his request. He died peacefully, surrounded by his family members. He had made the request because he had lung cancer and was a stroke victim. He was suffering and wanted to die on his own terms rather than continue living in constant pain. Wiebe, who promoted assisted suicide through a group called Hemlock Aid, was a natural choice to help with the matter. 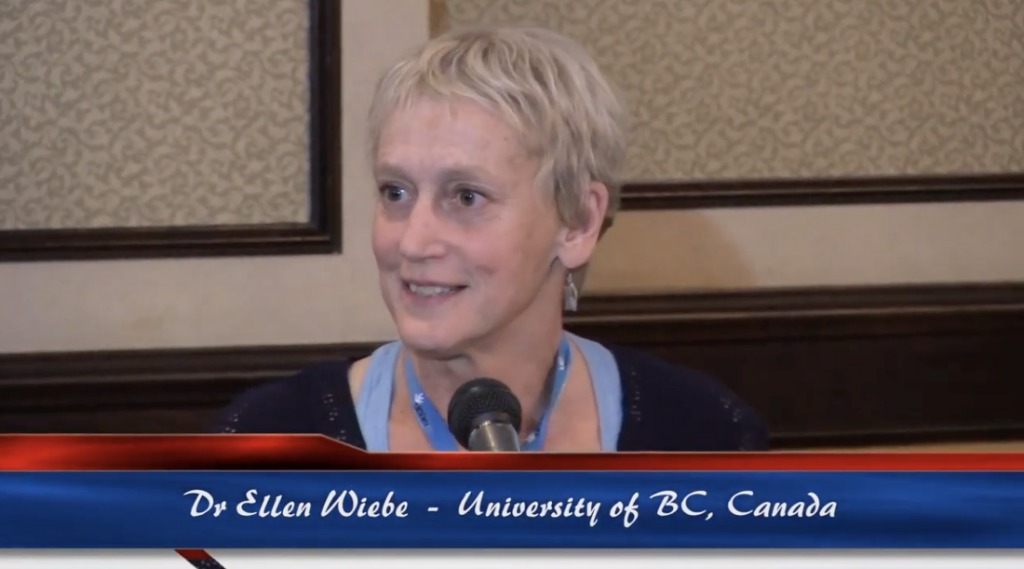 But even though Canada permits death with dignity if certain qualifications are met — and they were in this case — the nursing home soon filed a complaint against Wiebe for “sneaking in and killing someone,” violating the center’s policies.

“It was hidden,” said [Louis Brier Home and Hospital] CEO David Keselman. “There’s no documentation. She came in and I don’t know who you are. You can tell me you’re a physician, you could tell me you’re an astronaut, how do I know?

“Imagine the implications for our staff and our residents and their families,” he said. “We have a lot of Holocaust survivors. To have a doctor sneak in and kill someone without telling anyone. They’re going to feel like they’re at risk when you learn someone was sneaking in and killing someone.”

His complaint isn’t baseless. Of course it’s frightening that anyone snuck into a nursing home without going through the motions… but Wiebe didn’t have much of a choice. It’s an Orthodox Jewish home, so they wouldn’t normally allowed assisted deaths on the premises. She worked during the day so the night was the only time she could stop by. And while Canadian law permits people to die at home, this was his home.

Wiebe said she did the assessment of the patient, whom she hadn’t treated previously, and spoke to his doctor before agreeing to attend at the home at 7 p.m. one day. She said it was done at night because she worked during the day. She denies she acted “unprofessionally.”

For well over a year, though, this complaint threatened Wiebe’s career.

But there’s finally some good news. The College of Physicians and Surgeons of British Columbia has publicly dismissed the nursing home’s complaint, allowing Wiebe to keep her license and continue her work. (They actually made the decision a month ago; Wiebe just made their letter public.)

It’s excellent news for physicians, since this marks the first time a regulatory agency has sided against a health care facility, and in favor of a patient and doctor, in a case of medically assisted death. That said, it’s not binding legal precedent or anything since each province has its own regulators.

Hyman’s family is thrilled with the decision — which is to be expected since they approved her actions from the very beginning.

“The college’s decision reflects Dr. Wiebe’s professionalism and her commitment to putting the patient at the centre of their own care,” Lola Hyman said in a recent e-mail. “Because of her, my father realized his deeply held wish to end his life in peace without having to leave his home. For this, I will always be grateful.”

It’s a victory for everyone who believes in assisted death and a reminder that there are still obstacles to overcome in a country where the practice is legal. 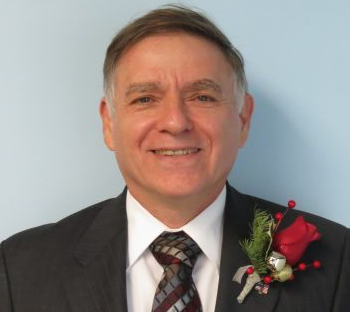