In a story that makes the Catholic Church seem child-friendly, nearly 700 men are planning to sue the Boy Scouts of America for “hiding abusers” who sexually assaulted them and “enabling” those abusers to continue preying on boys. 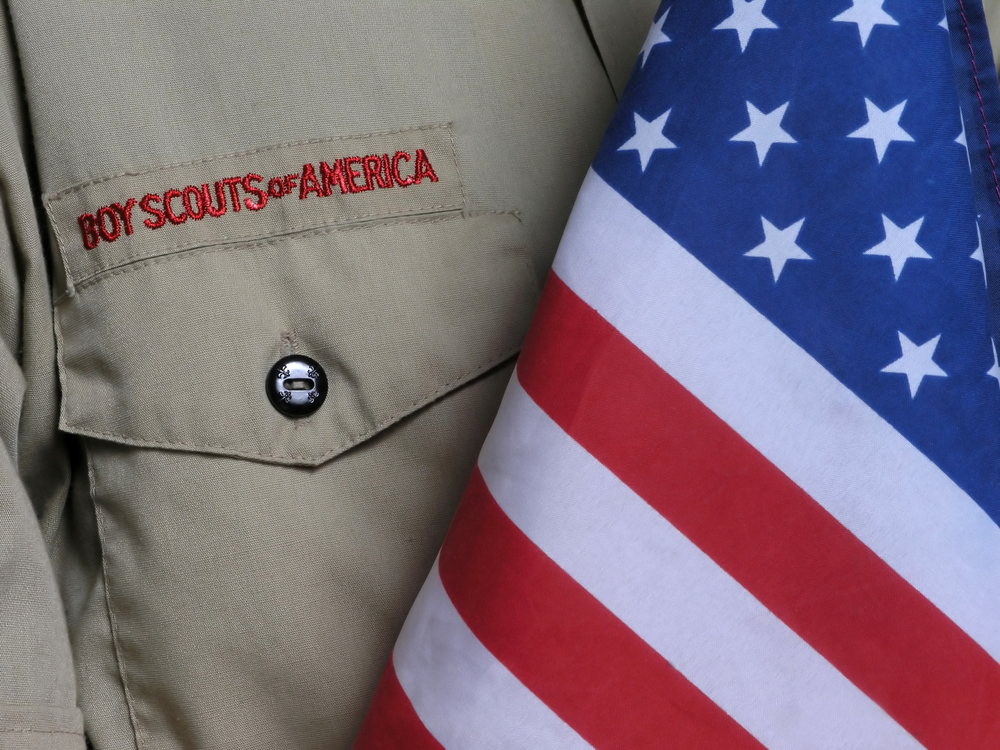 “This organization is so full of child molesters that if you weren’t sexually molested in scouting, you were just lucky,” said Tim Kosnoff, the attorney who gathered the claims. “The Boy Scouts should not exist anymore.”

“You couldn’t design a better place for pedophiles,” Kosnoff said. “You’re putting men you know virtually nothing about in close proximity with young boys away from their parents in the woods.”

Wow. A group that continues to ban open atheists turns out to be more of a religious organization than we thought… (Who knew Saturday Night Live‘s infamous “Canteen Boy” sketch was more of a documentary?)

To be sure, Kosnoff’s statement is hyperbole. You can find plenty of scouts who had great experiences in the group, but at what point would BSA supporters say there’s a problem with the organization? How many pedophiles would it take?

The Denver Post notes that abuse within the Scouts has been a national story for several years, though this lawsuit could really tip the scales.

Abuse in the Boy Scouts gained national attention in 2012 when the Los Angeles Times published a series of stories and a database known as the “Perversion Files” — an internal, previously secret list of volunteers banned by the organization on suspicion of sexual abuse dating to the 1940s. The list included more than 5,000 men and a handful of women. An unknown number of files, however, were purged by the Boy Scouts before the 1990s.

In April, court testimony from a researcher hired by the Boy Scouts to review its files showed that 12,254 children were allegedly abused by 7,819 Scout leaders over the past 80 years.

There’s some urgency to the lawsuit, because the complainants want to file it before the Boy Scouts can file for bankruptcy, a move that would prevent the victims from any potential payout. The lawsuit is also a reminder that several states need to do more to revise statute of limitations laws that put an expiration date on these claims. While 20 states have done that this year — no small feat — 19 other jurisdictions (including Washington, D.C.) considered bills to change the law but didn’t pass them.

No matter how successful this lawsuit is, it’s a reminder that all organizations meant for children have a special obligation to protect them and punish any adult who gets in the way of the kids’ experience. The Boy Scouts, like so many other faith-based organizations, have failed to do that. 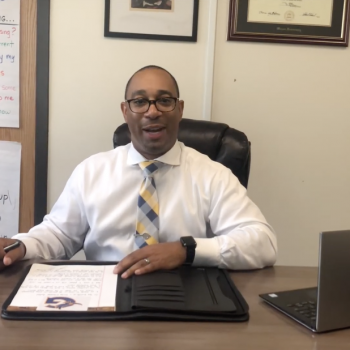