Christian Mom: Women Are More Unsafe Today Because of Feminism

I can’t believe I’m saying this, but Christian blogger Lori Alexander is right: Women aren’t safe. We’re constantly aware of the dangers surrounding us. But there is a key difference: She’s convinced that women aren’t safe today (as opposed to throughout human history) because of feminism.

Not because of incels. Or domestic violence. Or date-rape drugs. Just feminism. 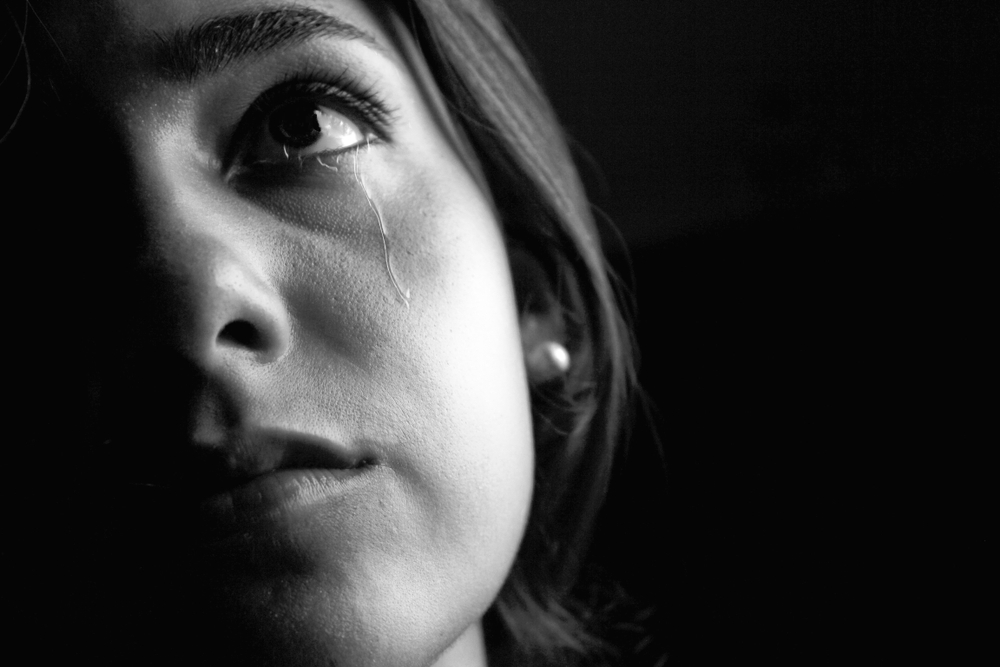 Women were much safer when they lived under their father’s roof until marriage (IF they had a good father) and then under their husband’s roof when married (IF they have a good husband). Feminism has made women unsafe. They have fought for women to attend universities. Are women safe in the universities? “Sexual assault on college campuses is a common problem that often goes unreported. It includes any unwanted sexual activity, from unwanted touching to rape. Alcohol and drugs often play a role in sexual assault on campuses.” They have fought for women to have careers. Is the workforce safe for women? “Workplace sexual harassment is widespread, with studies estimating that anywhere from almost a quarter to more than eight in ten women experience it in their lifetimes.”

Women have also died during childbirth… so does she suddenly think having children should be avoided, too?

It’s also laughably naïve of Alexander to think that women have always been safe in the home. For many women, both in the past and today, the home is the most dangerous place for them to be. Women are far more likely to be harmed by someone they know intimately than by a stranger. There’s no shortage of statistics to back this up.

So following her own logic, are husbands and fathers safe for women? Nope.

Alexander believes the solution to campus and workplace violence isn’t to make those places more accountable for women… but for women to avoid them altogether. It’s like telling an assault victim to cover herself up more next time while saying nothing to potential abusers.

She then includes snippets from her readers about all the ways that feminism has endangered women: They got assaulted when working as waitresses. They feared walking home from work alone late at night. They were harassed on college campuses. And when there was no father in the picture, they became promiscuous (no citation provided). Therefore, they imply, working outside the home or getting a higher education should be avoided at all costs.

For a woman who believes that mankind is inherently depraved, she has a lot of trouble holding men accountable for the harm they cause women. Then again, she’d probably just say they’re not True Christians™. 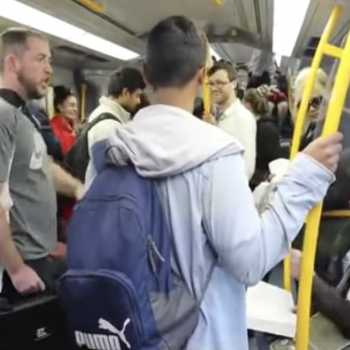 August 5, 2019
Strangers on a Train: Watch This Preacher Annoy and Infuriate a Captive Audience
Next Post 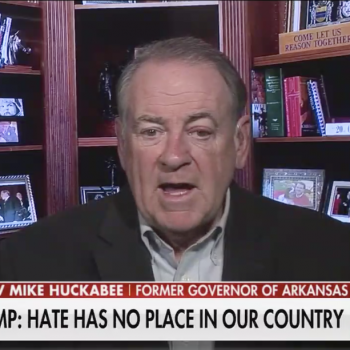