There’s a story that involves homophobia and sexual assault, so naturally, a Christian minister is involved. 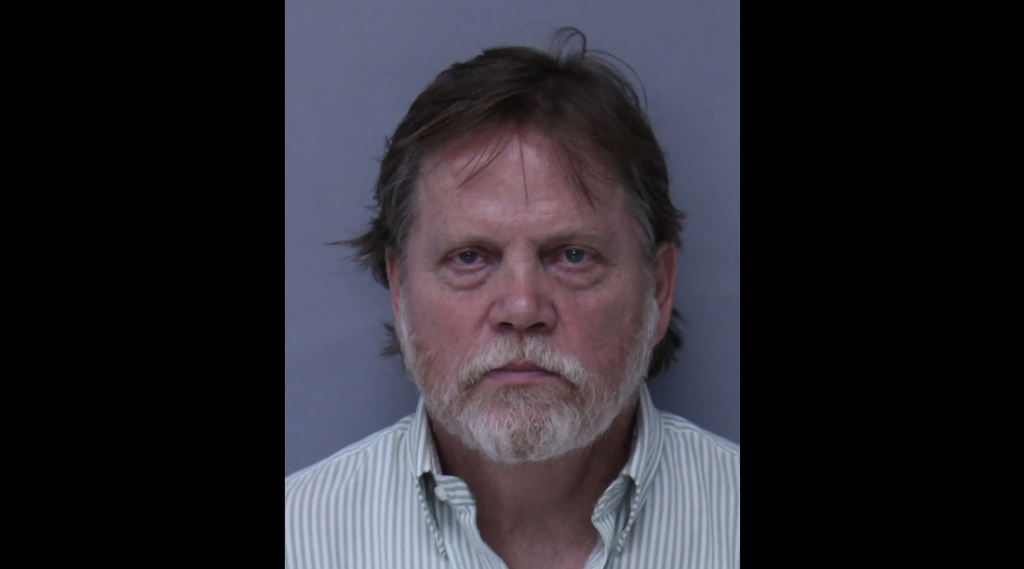 Frederic Sterry Smith recently visited a restaurant in St. Augustine, Florida. When it came time to pay the bill, he gave a zero-dollar tip along with a message “if he wasn’t gay” — suggesting the waiter would have received a tip if he was straight. (How Smith determined the waiter’s sexual orientation is anyone’s guess.)

The waiter informed his manager of the note, and she immediately confronted Smith in the parking lot.

When she asked Smith if he really wrote that on his check, he said yes and then snatched the bill from her and ripped it up. He then grabbed her collar, pulled it open and shoved the torn check down her shirt, touching her breast with his hand, the report said.

Smith was tracked down by police and identified by the manager and a witness. He was charged with simple battery and assessed a $500 bond, which he paid. The Naples Daily News, though, included this helpful nugget of information:

… His Facebook page lists that he’s a minister and president of Servant’s Heart Disaster Relief, a St. Augustine-based nonprofit and “evangelical hands-on ministry devoted to helping hurricane victims in North America and the Caribbean.”

“Hands-on” is right… I wonder if he asks hurricane victims if they’re gay before he offers assistance.

In any case, his bigotry-fueled cheapness ultimately led to a $500 meal and a police record. Even if God isn’t real, karma’s a bitch. 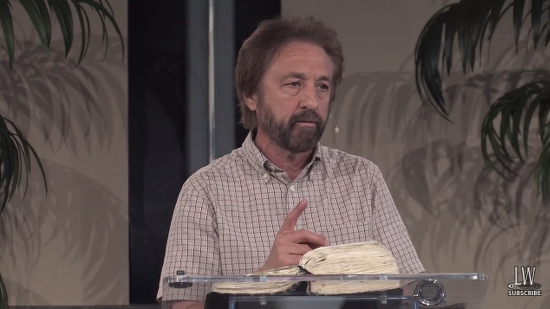 August 4, 2019
Preacher Blames TX Shooting on Nation Having "Thrown Out the Ten Commandments"
Next Post 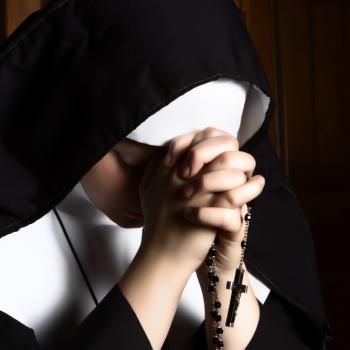