Lunch period is supposed to be a time when students can go to the cafeteria and catch up with their friends. 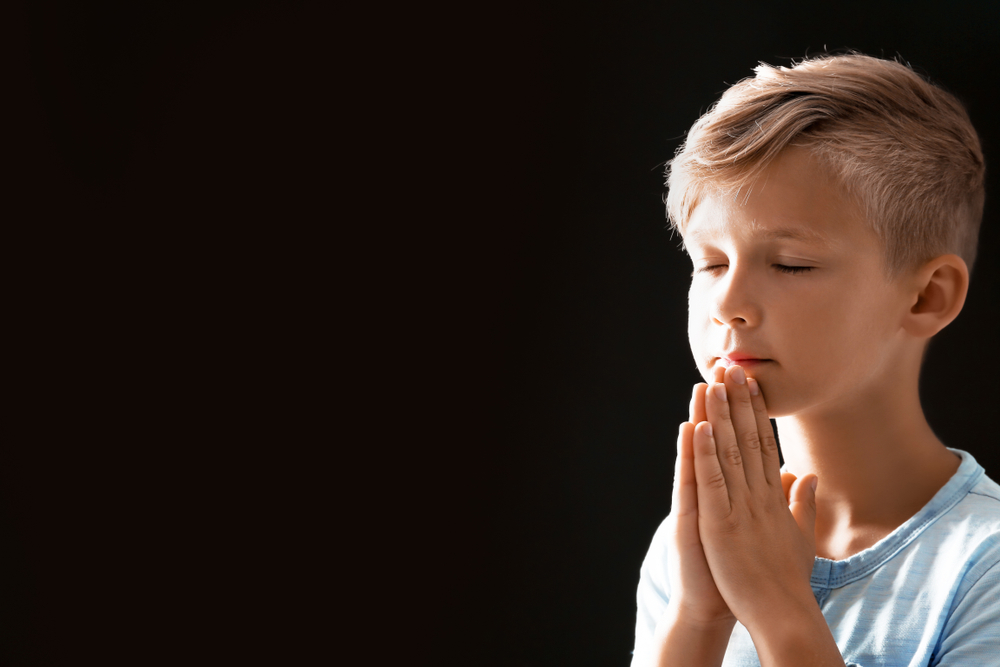 The Freedom From Religion Foundation says that members of WyldLife, a branch of the proselytizing Christian group Young Life that targets pre-teens, were permitted to preach to kids during their lunch periods once a week while collecting their contact information. That information was later used to speak with the kids outside of school hours.

In a letter send to Pitt County Schools Superintendent Dr. Ethan Lenker, FFRF made it clear this was plainly illegal:

“It is well settled that public schools may not advance or promote religion,” FFRF Senior Counsel Patrick Elliot writes to Pitt County Schools Superintendent Ethan Lenker. “Moreover, ‘the preservation and transmission of religious beliefs and worship is a responsibility and a choice committed to the private sphere,’” as the U.S. Supreme Court has said.

“Giving a Christian proselytizing group privileged entry to a public school flies in the face of constitutional propriety,” says FFRF Co-President Annie Laurie Gaylor. “It is inappropriate to allow any outside adults access to a captive audience of young students — much less to invite in missionaries.”

This isn’t even complicated. No Muslim or Satanic or atheist groups would be allowed to do the exact same thing these Christians were permitted to do. And because we’re talking about children, the school has an even greater responsibility to protect them from religious zealots eager to find new blood.

You wouldn’t teach a child to step into a stranger’s white van, and the adults at this school shouldn’t teach kids to join a religion that promotes the idea of eternal torture for non-believers. By allowing these preachers access to kids during the school day, they were sending a message that becoming a Christian is a good idea.

FFRF wants an explanation for how this happened and a promise that such preaching will be shut down as the new school year begins. 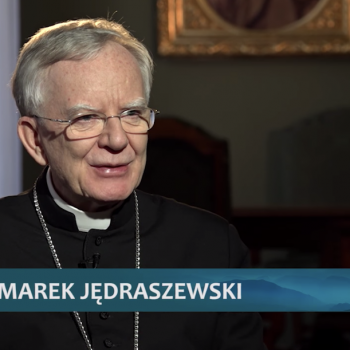