Florida’s New Board of Education Chairman is an Evolution Denier August 3, 2019 Hemant Mehta

Florida’s New Board of Education Chairman is an Evolution Denier

When he was first appointed to the board, in 2014 by then-Gov. Rick Scott, Tuck was just a citrus grower who previously served on the School Board of Highlands County. He was a typical GOP nominee, supporting charter schools and vouchers. No big shock. 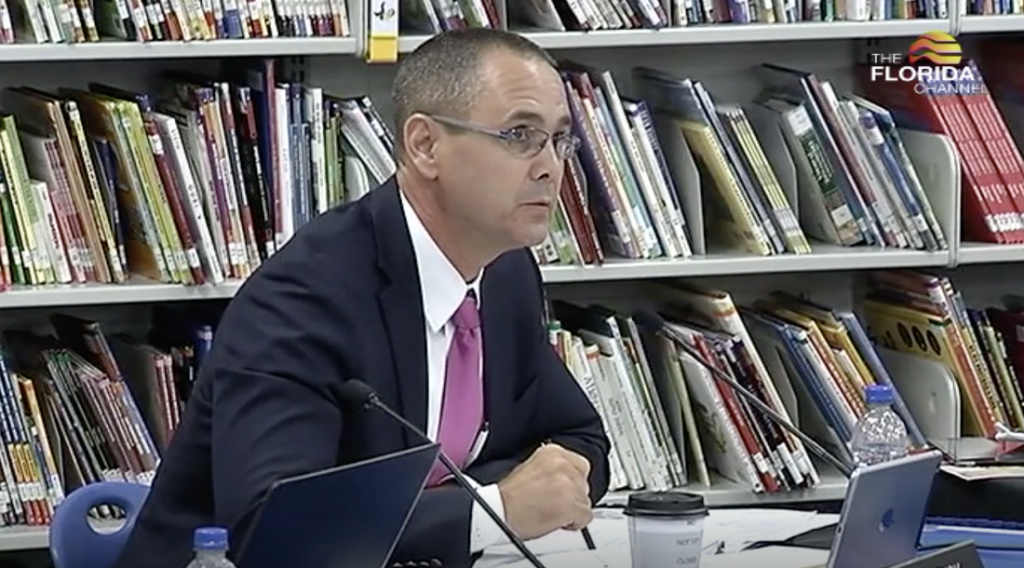 But when he was on that local school board in 2008, he opposed the teaching of evolution as a “fact” in the state’s new science standards.

School Board Vice Chairman Andy Tuck said Thursday, “as a person of faith, I strongly oppose any study of evolution as fact at all. I’m purely in favor of it staying a theory and only a theory.

“I won’t support any evolution being taught as fact at all in any of our schools.”

To be clear, scientists describe evolution as a “theory” because all the available evidence supports it, not because it’s just one suggestion among many possibilities. Gravity is a theory, not a suggestion. That’s not the nuance that Tuck was offering, though. He wanted evolution to be taught as an option — alongside Creationism and Intelligent Design and other myths.

It’s disturbing enough that he doesn’t understand basic science. But it’s downright scary how he thought the state’s science curriculum ought to be decided based on his personal faith.

When Tuck was appointed to the State Board of Education in 2014, reporters asked him about that comment. Who knows! Maybe he changed his mind since then…? Nope. He hadn’t learned a damn thing.

Tuck said his problem is that scientists can’t say for certain how the universe began.

“I guess the thing I struggle with is you’re teaching evolution to fifth-graders and you get done and one says, ‘Where did it start?’” he said. “And you say what?”

Tuck’s inability to answer that question apparently meant Florida teachers shouldn’t be required to tell kids the truth. (Evolution, by the way, is about a process. It doesn’t answer how or why everything got started.)

So that guy is now running the State Board of Education.

I guess we can expect to see a lot more Florida Man stories over the next decade given the education these students won’t be receiving.

(via Florida Citizens for Science. Screenshot via The Florida Channel) 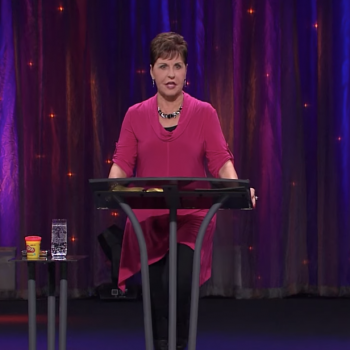 August 3, 2019 Arkansas State Sen. Jason Rapert Says He'll Run for Lt. Governor in 2022
Browse Our Archives
What Are Your Thoughts?leave a comment