A Southern Baptist pastor and seminary professor, angered by the recent revelation that author Joshua Harris is no longer a Christian, wants to remove Harris’ foreword from future editions of his book. 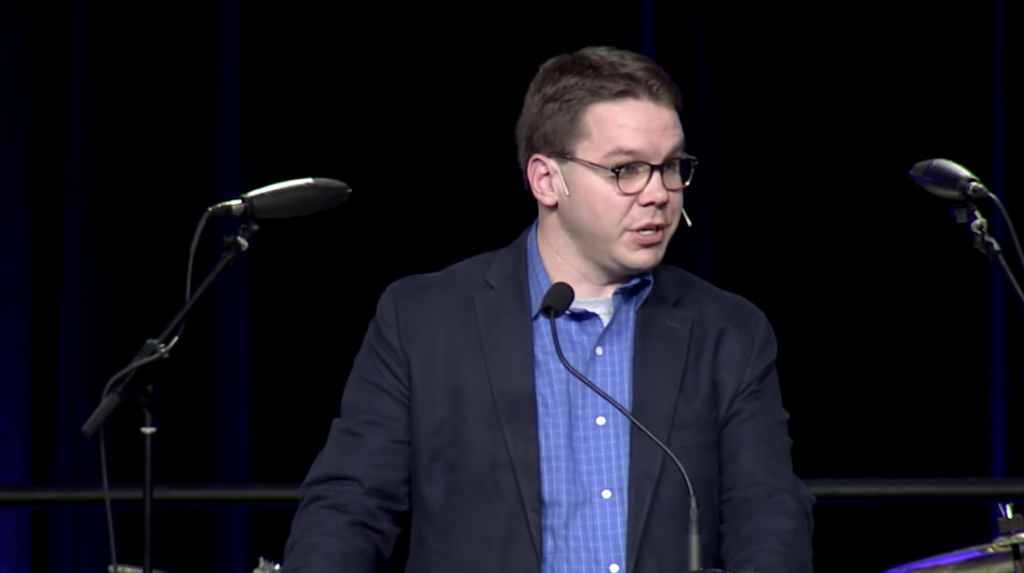 Pastor Heath Lambert was thrilled when the anti-dating Harris wrote the opening to his book Finally Free — aimed at Christians “struggling with pornography.” Harris wrote in the foreword that he had “read many books on the sexual purity (I’ve even written one myself), but this one is at the top of my list of favorites.”

Those words take on new meaning given that Harris has tried to apologize for his book I Kissed Dating Goodbye, recently separated from his wife, and now says he’s no longer a Christian.

Lambert, who remains in the place Harris used to be when it comes to talking about sex, asked his publishers to take immediate action:

When I learned of these realities, I knew there was no way for me to continue to have his forward be associated with my book. In Finally Free I am trying to be clear about a Christian approach to sexuality. Joshua’s recent actions and statements only confuse that attempt at clarity and will lead others astray.

I reached out to [publisher] Zondervan and asked that Joshua’s forward be removed from future publications of my book. They have agreed, and are taking immediate action to accommodate my request.

What we do know is that Joshua Harris is in absolute spiritual peril. He needs our love, and he needs our prayers. He has mine, and I trust he will have yours as well.

The move isn’t unprecedented, but it also suggests books are ever-changing documents that must constantly be updated. They’re not. What you say in them reflects the person you were at the time you wrote it, not who you will be forever. (Just ask the person who wrote a memoir at 22, only to release a new version at 25.)

Harris’ contribution clearly reflects the beliefs he had back then. They weren’t insincere at the time. But erasing them now is the wrong way to handle this. Instead of removing that foreword, it would be far more powerful for Lambert to leave it in, and include a page or two right after that addressing how he’d respond to Christians like Harris who have come to regret those beliefs.

Even for Christians, that would have been valuable.

Instead, Lambert wants to pretend Harris and people who think like him simply never existed. It’s a cowardly way out of an admittedly awkward situation.

It also tells us a lot about what Lambert thinks of his readers. Does he seriously believe they’re going to read Harris’ Instagram post about his deconversion and suddenly decide they no longer believe in God either? Or that reading his foreword might start them on a slippery slope to dating (!) or atheism (!!) or watching adult content online (!!!)? That’s not how anything works. (Even Harris isn’t that influential.) Changing one’s beliefs is a long, arduous process that doesn’t occur in a vacuum. 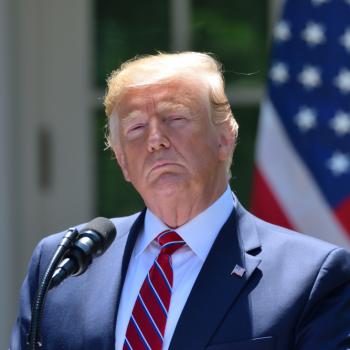