Whenever you think about how religion affects the abortion debate, you probably think of conservative Christians using the Bible to argue against abortion rights. Certainly, they’re the ones in political power.

But now a group of Jews are invoking the Hebrew Bible to promote reproductive rights. 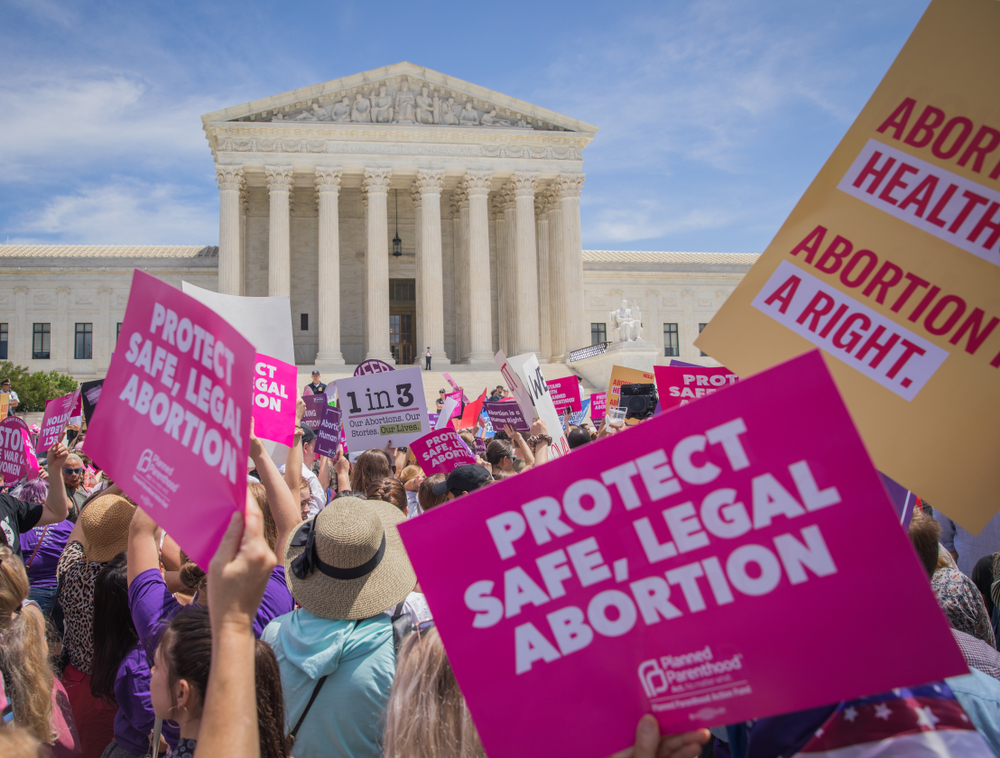 “It makes me apoplectic,” says Danya Ruttenberg, a Chicago-based rabbi who has written about Jews’ interpretation of abortion. “Most of the proof texts that they’re bringing in for this are ridiculous. They’re using my sacred text to justify taking away my rights in a way that is just so calculated and craven.”

It’s not just that the U.S. shouldn’t be deriving law from poetic language, Ruttenberg said. It’s that the Jewish tradition has a distinctly different reading of the same texts. While conservative Christians use the Bible to argue that a fetus represents a human life, which makes abortion murder, Jews don’t believe that fetuses have souls and, therefore, terminating a pregnancy is no crime.

That plays out in the polling, too. The Pew Research Center found in 2014 that 83% of Jews supported legal abortions in all or most cases — higher than any other religious denomination.

Ruttenberg is no stranger to explaining the Jewish interpretation of biblical texts that Christian lawmakers commonly cite to support their stance. (Historically, Jews believe that a baby has a soul from the first breath taken outside the womb.)

All the more reason not to use a specific religious text to determine the laws of a country founded on religious freedom. When different groups have different interpretations of the same text, anything can be justified. But seeing what conservative Christians have done with their power, it’s about time their cultural opponents speak up for the other side.