Read This Story of the Deluded Christian Missionary Killed By an Isolated Tribe July 31, 2019 Hemant Mehta

Last year, a Christian missionary named John Allen Chau invaded an isolated tribe known as the Sentinelese, off the eastern coast of India, to preach the Bible. He was shot with arrows and killed by the historically unreachable people. 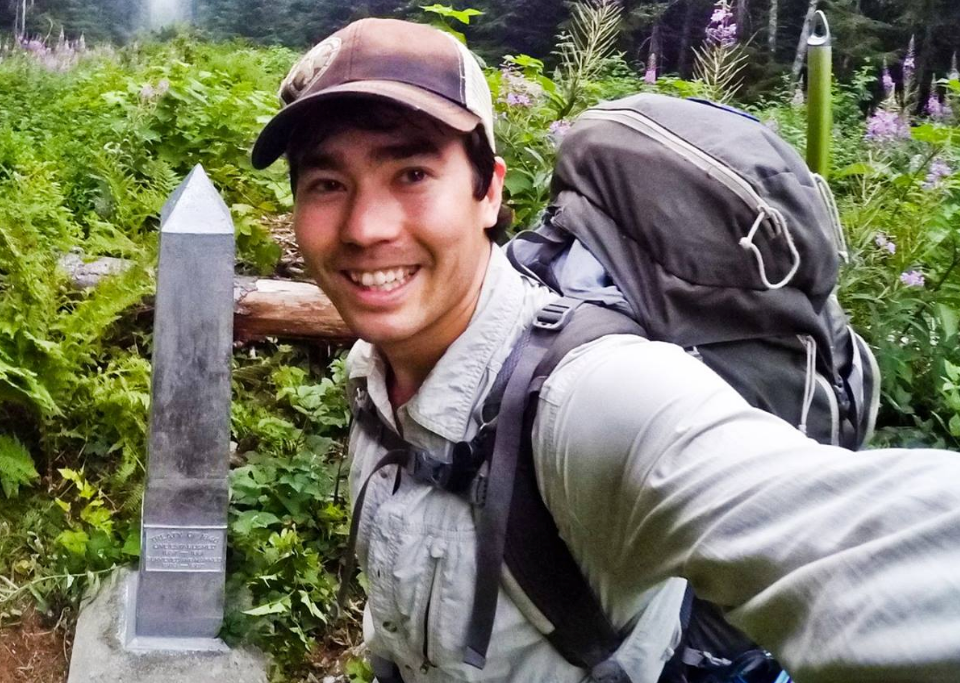 Much of the discussion surrounding Chau’s death, even by believers, was about how he was basically a Christian supremacist. He was someone so focused on evangelizing at any cost that he neglected to think about what diseases he was bringing to the island, or why they might prefer to remain in isolation, or why he thought throwing some fish at them or showing them a Bible would suddenly cause them to change their way of life. (I agree with all that criticism.)

There were some people — but not that many — saying that Chau was a victim. He didn’t bring this upon himself. Those savages did this to him. They said he took proper health precautions and his desire to spread the Gospel was as good a reason as any to undertake the risky adventure.

Whatever your opinion, it’s most likely based on a few pieces of information we know about Chau’s trip: a few diary entries, comments from people who knew him when he was younger, statements from the fishermen who led him to the island. Things like that.

Alex Perry, however, spoke to the people who knew Chau the best — including Chau’s father and his close friends. He says that’s because he wasn’t just a reporter but someone who had many similarities to Chau. Perry was a backpacker who wanted to explore those same isolated islands, who tried reaching those unreachable people, and who really understood what drove Chau beyond just his religious fervor.

The result is an incredible piece for Outside that includes passages like this:

By late 2016, [Chau’s father] Patrick felt that time was running out to try and stop his son. John had made a second trip to the Andamans and seemed more determined than ever. Brian, who found his brother’s single-mindedness just as disturbing, told his father that there was “no way to change his stubborn mind.” Patrick decided that he had to try. He confronted his son, telling him that what to him might seem like righteous commitment was evidence to anyone else of a trapped and blinkered mind. “In my observation, he was selectively collecting whatever preacher’s doctrines were in favour of his self-directed, self-governed, self-appointed plan,” he wrote.

John stuck to his belief that it was his duty to go to North Sentinel. The islanders were damned to “eternal fire” if they never heard the Gospel, and as an outdoorsman with a knack for making friends in new places, John was one of the few souls in Christendom who could save them. It felt ordained, John said, like God was calling him. Patrick believed his son was deceiving himself. This wasn’t just about helping the Sentinelese or obeying God. This was about John’s Messiah complex. He described his son as a victim of fantasies, fanatacism, and extremism.

There are also excerpts from Chau’s final diary entries… like this one:

… I’ve never felt this much grief or sorrow before. WHY! Why did a little kid have to shoot me? His high-pitched voice still lingers in my head. Now that I think about it, after I got shot by that arrow, I gave it BACK! Man, I should have snapped it. Father, forgive him and any of the people on this island who try to kill me, and especially forgive them if they succeed! What made them become this defensive and hostile? Why does this beautiful place have so much death?

If nothing else, it’s a very human emotion for a guy who’s been caricatured since his death.

Finally, I appreciated this reflection by Perry, trying to think about what Chau may have been thinking in his final days.

All the study that had brought him to this point turned out to be meaningless when confronted by a reality that obeyed none of the rules and shared none of beliefs that had shaped his life. John had traveled to see another world. He had ended up seeing his own from the outside, perhaps for the first time.

If you thought Chau did something foolish — because he did — your mind’s not about to change after reading the article, but you’ll come away with a better understanding of why he made this trip despite knowing the fate awaiting him. The question is whether people will feel any more sympathy for him when his faith-based delusions led him on this death march.