In India, where Muslim women are often married at a young age and become wholly dependent on their husbands, it was frighteningly simple for their husbands to obtain a divorce and effectively ruin those women’s lives.

All the men had to do was declare “talaq” (“divorce” in Arabic) three times… and poof. Divorce granted. It was binding. It really was a religious magic word that carried serious legal weight: The women wouldn’t get any money in the split, and only about 5% ever received child support. 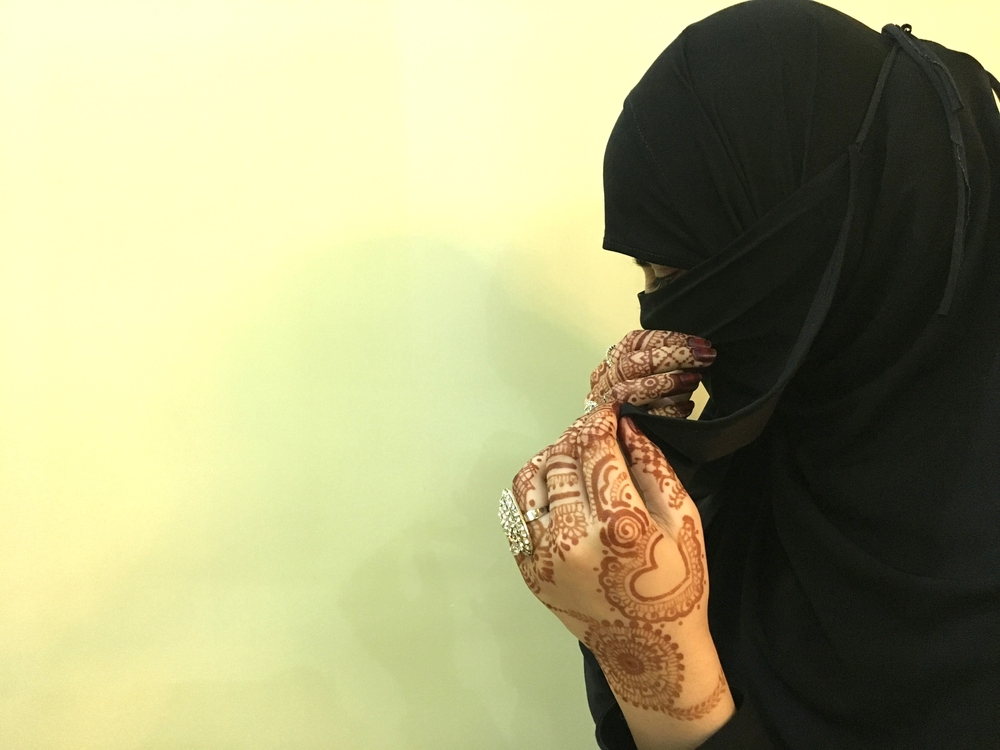 In case you’re wondering, the “triple talaq” divorce only worked in one direction. It’s not like women were allowed to end a marriage by saying the word, even if they were physically or emotionally abused at home. To end a marriage, they had to first consult a cleric, and who knew if anything would come of that.

Even as other Islamic countries banned the “triple talaq” practice, it was alive and well in India… until two years ago when the country’s Supreme Court finally declared the practice unconstitutional by a 3-2 vote. The majority called the practice “un-Islamic” (because critics said it wasn’t even based on anything in the Qur’an) and “arbitrary.”

All divorces for the past two years have had to go through India’s (secular) justice system, which entitles women to up to a third of her husband’s salary for alimony and child support if they split up.

Yesterday, the nation’s politicians took another important step in denouncing these Islamic insta-divorces by criminalizing the process. Saying “talaq” to get a divorce isn’t just invalid anymore; the men who try it will now be punished.

The bill calls for women who have been divorced through “talaq” to receive alimony and custody of any children. The men who declare it — at least if his wife or her relatives say that he did — will get up to three years in prison and a fine.

Ghulam Nabi Azad, a Congress party leader, said the opposition parties were opposed to a clause providing a three-year jail term for a husband who divorced his wife in such a way, arguing that no other religion has such a punishment. The opposition also said the bill had no clarity on spousal support if men were jailed for an instant divorce.

Both houses of Parliament rejected the opposition stand and also refused to refer the bill to a parliamentary committee to consider those provisions.

While the details are still in the air, the bill’s passage is a mere formality at this point. What’s important is the clear message the bill sends: Islamic men will no longer be able to control their wives, under threat of divorce, without facing consequences of their own. They’ll still be allowed to separate, of course, but not on a whim and not under some religious rule recognized by the state. (I’m curious if there are provisions to protect men who have been falsely accused of declaring “talaq.” I’m not sure if that even happens, but it seems like something that could potentially be abused.)

While critics are angry that the government has issued a ruling concerning religious law — how dare they?! — the “Triple Talaq” had consequences in the real world, not just a religious bubble, so it was fair game for politicians.

After the bill is signed, women will have a little more power in a country where faith-based sexism often runs rampant.

(Image via Shutterstock. Thanks to everyone for the link. Large portions of this article were published earlier) 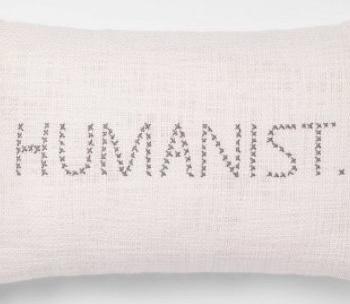 July 31, 2019
Why Did Target Stop Selling a Popular "Humanist" Throw Pillow?
Next Post

July 31, 2019 Rabbi Accused of Sexually Harassing Soldier’s Wife via Text Message
Browse Our Archives
What Are Your Thoughts?leave a comment